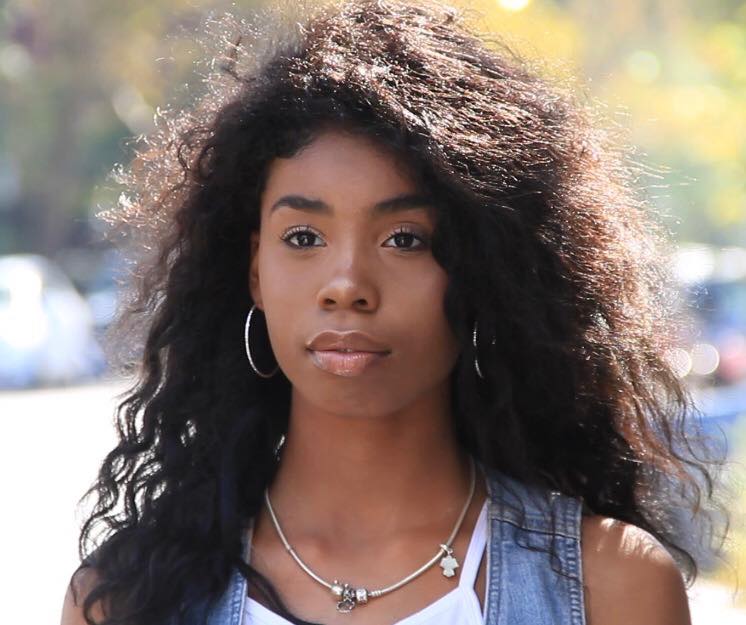 Have you heard of Lyric? If you haven’t you will soon. The Chicago singer/songwriter, also known as Lyric Powell-McCordell, recently celebrated her 17th birthday and signing a production deal  with The Winners Circle Music Group. Friends and family congratulated Lyric at True Star’s headquarters where they kicked it with food and music. The producer and founder of The Winners Circle, D. Brooks, also stopped by the party to celebrate with his artist. He had nothing but positive things to say about Lyric. “She’s got good energy. She was a star even before I heard her music.” Brooks added, “She has a raw tone. When you hear her, she doesn’t sound like anybody else. That’s what I like, originality.”

Lyric talked to TSL about her career and how it has shaped her to be the artist she is today.

TrueStar.Life: When you learned D. Brooks wanted to sign you, what was your immediate reaction?

Lyric: I was super excited. It kind of just happened overnight. As an artist, you go through so many no’s at first. When you finally get that yes, you think, “It’s finally happening!”

TSL: How did the record deal come about?

Lyric: I was working with producer, D. Brooks. I worked with him before on two records, but I didn’t know his affiliation with RCA. He soon got really busy, so I didn’t see him a lot. One day, he texted me like, “Yo, I’m in Chicago now. I want to meet with you.” At the time it was 10:00 at night and [my family and I] were tired. We were about to go to sleep and my mom was like “We can’t go.” I was like, “We HAVE to go.” So we went and sat down. He told me, “I have an opportunity for you to be a part of The Winners Circle.”

TSL: What is The Winners Circle?


TSL: What does music mean to you?

Lyric: Music means the world to me. Music is my life. I have been doing music since I was 4, 5, maybe 6 years old. It all started because I was raised in a musical household where there were people who rapped and played all instruments.

TSL: Since you are signed to a production deal, I feel like you may not be in Chicago for much longer. How has Chicago influence you as an artist?

Lyric: Let me be honest, I love Chicago. This is my hometown; this is where I grew up. There are a lot of people I can say that are in Chicago that have helped, groomed and make me the artist that I am [today]. But, there is a lot of pain and hate in this city and things like that helped rise me as well. Such as all the “no’s” I got were from here, I learned that everything is a learning opportunity here.

TSL: Who is your musical inspiration?

TSL: Speaking of inspiration, where and how do you get the inspiration to write?

Lyric: Ok, whenever I write a song, it’s from a past experience. It’s something that happened to me either at the moment or before [the moment].

TSL: What True Star programs did you participate in? What impact did that have on you?

Lyric: Last summer I did the radio program and I really, really enjoyed it. I’ve always been the person being interviewed. I’ve never been on the back end, and since I was on the back end, you see everything. It changed my perception of everything as far as the entertainment business and the music world.

TSL: Where do you see yourself and your career in five years?

Lyric: I see myself being on top of the world. I see myself performing everywhere and going on tour, and I see everybody knowing my name. I also see myself with three timeless albums out with 10-15 songs on them.

TSL: Can you tell me a little bit about future projects you are working on?

Lyric: Before I plan on making an album, I plan on dropping an EP and a single just to get people to listen and understand what’s going on. I also plan on being on some TV show. I don’t know what yet, but I have something in the works. I have been auditioning here and there.

TSL: What advice would you give to someone who wants to perform?

Lyric: Stay true to yourself, don’t let anyone steer you in the wrong direction. Don’t lie to yourself, and be about your business. 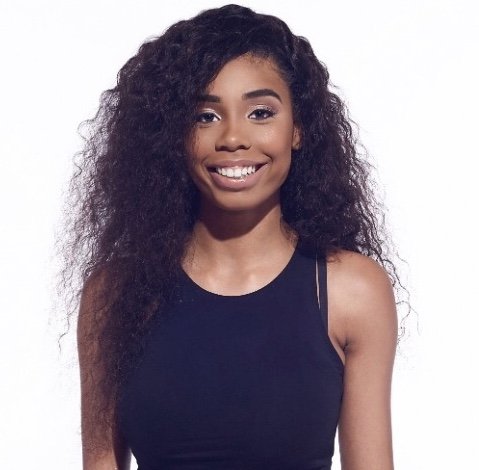 Lyric: “The Originals” and “The Vampire Diaries”. I am a really big fan of vampire stuff.

Lyric: It’s called “Too Much,” but I haven’t released it yet. It’s basically about a person on their grind and not caring about anyone’s opinion.

TS: Who’s an artist you are feeling the most right now?

Lyric: Ella Mai. When her song “Trip” comes on, I be like “I feel that!” Other than her, Kehlani and SZA.

TS: What’s some advice you would give to your past self?

Lyric: Honestly, I don’t regret anything and don’t do anything over. I am where I am because of what I did. So, I would tell myself: “Do you and focus on you.”

Keep your ears open for the national release of Lyric’s new single “Girl Like Me” in November.

Hi! Passions include modelling, journalism, and puns because
I'm friends with 25 letters in the alphabet, and I don’t know Y.

Check out my modelling pics! 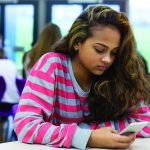 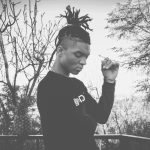