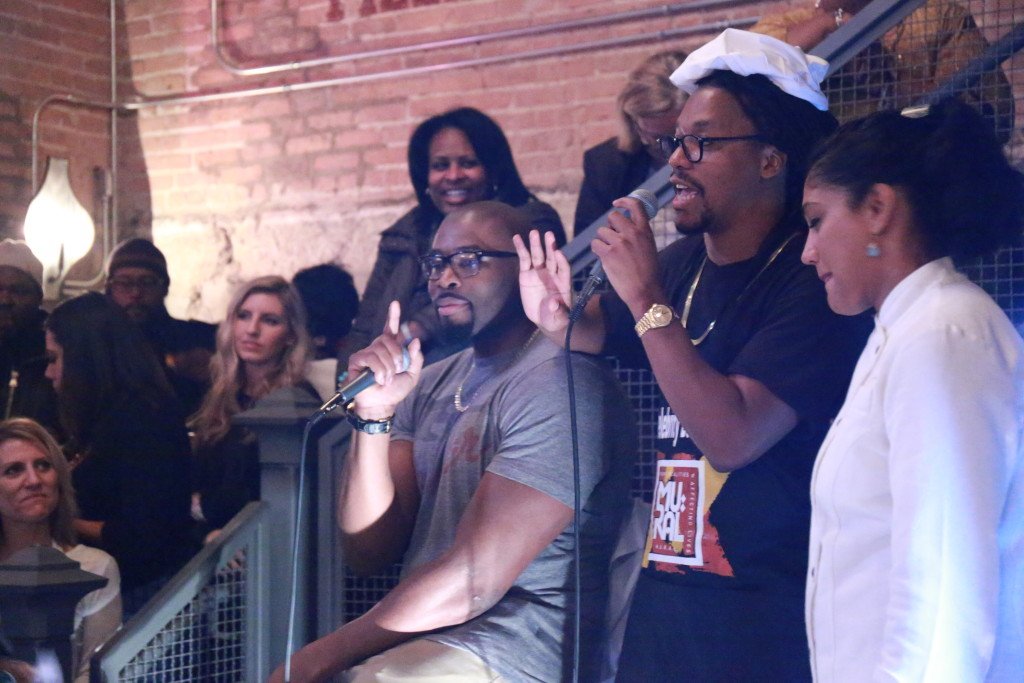 On Tuesday December 1, the food justice program of the M.U.R.A.L foundation hosted their second annual Bakeoff at the Soho House Chicago with a goal to raise $25,000 for the food insecure areas in the inner city. Chicago recording artist and founder of M.UR.A.L, Lupe Fiasco and former Chicago Bears player, Israel Idonije battled against each other in a baking battle accompanied by Top Chef Desserts star, Malika Ameen, Stephanie Hart from Brown Sugar Bakery, Judson Todd Allen from The Architect of Flavor, and Shala, the owner of Sevenspoon.com. The stars of Chicago Fire and Chicago PD were the judges of the competition along with author Michael Tyler. Although Lupe Fiasco and his team took the victory, the event was an overall success. I got a chance to speak with Ayesha Jaco, sister of Lupe Fiasco and Co-founder of M.U.R.A.L to learn more about the mission and purpose the foundation.

The M.U.R.A.L foundation was founded in 2009 in hopes of reforming the communities of Chicago. The M.U.R.A.L acronym stands for “magnifying urban realities and affecting lives.” The co-founder of the foundation, Ayesha Jaco, says that, “the acronym spoke to or quest to magnify urban realities, and positively affect lives. When you think about what a mural is, it is a compilation of ideas, and we wanted to capture that is takes a village to implement our programs affectively.” Going into further detail about what urban realities were, she says, “an urban reality that the foundation magnifies is food justice, and how there needs to be more healthy options in what are considered to be food deserts in our target communities.”

Not only does the foundation aim towards providing communities with more food, but it also has the goal of making hip-hop a course in the CPS school system, and giving youth the chance to study abroad. “Another thing that we do is something called hip hop scholars where we are working on a curriculum to bridge the gap between common course standards for CPS, and putting more hip hop literacy as well as youth culture pieces in class,” says Jaco. She also stated, “By us providing services and programs, we help that urban reality become a positive one for the people we service. In our study abroad program, “off the block” we help meet our mission by making young people global citizens via the arts and activism.”

For more information on the M.U.R.A.L foundation, you can visit lupefiascofoundation.org or follow them on social media @wearemural. 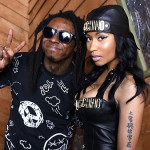 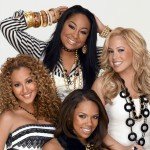