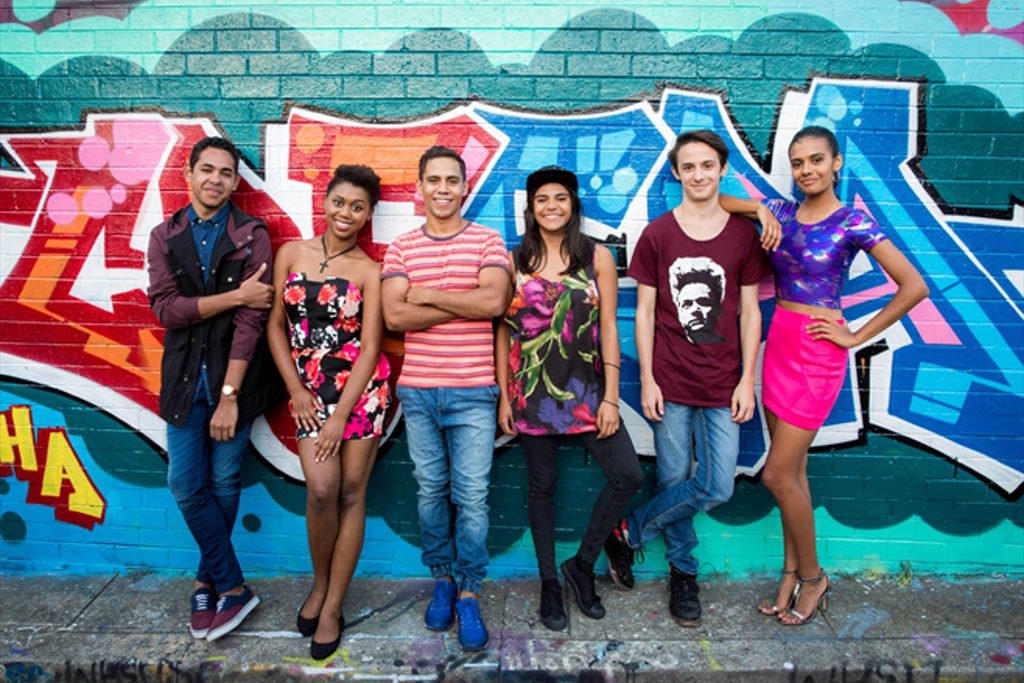 Disregarding my slight privilege, I want to thank you for the culture, the food, the music, the art, and the diversity that you bring to this colorblind country that was built off the blood, sweat, and tears of immigrants that are now considered illegal aliens. You have a home here, you are welcome here, and you matter. You are entitled to jobs, fair income, inalienable rights, and freedom just as much as I am. Be safe and much love.

Now, to address the elephant in the room. I’m angry and outraged, and I have every right to be. Instead of freedom being given, it is being taken and it’s not fair. AmeriKKKa has failed at being an accepting country like it once intended to be. But, of course instead of inviting diversity, y’all’s president wants to build a wall,  dismantle tight knit families and shatter the dreams of those that seek a better life, American citizenship, and the bittersweet promise of freedom. I think you guys already know what I’m going to say, but I’m going to say it anyway. Dismantle ICE not Families.

It’s just so disgusting to see how so many people… you know what? I’ll just say it and keep it real with you guys. RACISTS can’t stand immigrants from the Hispanic and Latino descent. All they want to do is to live a better life–one which they haven’t received in their homelands. These racist Republicans have no sympathy. They’re separating thousands of children and infants from their parents, to only hold them in cages, dehumanizing them. AND FOR WHAT???? They’re afraid to lose the “American Way” I’m assuming. But, guess what? The “American Way” is immigration. I pay tons of attention in history class and I’m pretty sure Europeans were illegal immigrants that colonized the lands of indigenous people by force. I’m here to tell you that  the ones who want to detain immigrants are the main ones that are immigrants, illegal at that. Each and everyone of those people that are being separated from their families are entitled to nothing but inalienable rights and American citizenship. These rights apply to European immigrants, but not to the Hispanic, Latino, communities? How dare racist, xenophobic Republicans deny something that was given to their European ancestors that were immigrants. What type of ethnic cleansing is this?

Then, y’all president #NotMyPresident wants to push out immigrants because “they bring crime”? Illegal Immigrants aren’t the problem, you and your racist minions are the problem, Donny! Where are the facts Donny? Where are the statistics? The receipts? Obama would never. Something’s not adding up. According to Huffington Post, 1.53 percent of native-born Americans are incarcerated, compared with 0.85 percent of undocumented immigrants and 0.47 percent of legal immigrants. Try again Adolf Twitler.

All I’ve got left to say is, MAKE AMERICA DIVERSE AGAIN because without immigrants, we wouldn’t have an America. Why don’t we just build a wall around Donald Trump and all the xenophobes? I think that’s how we’ll make America great again. 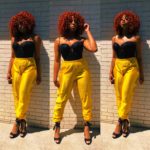 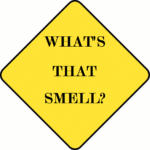