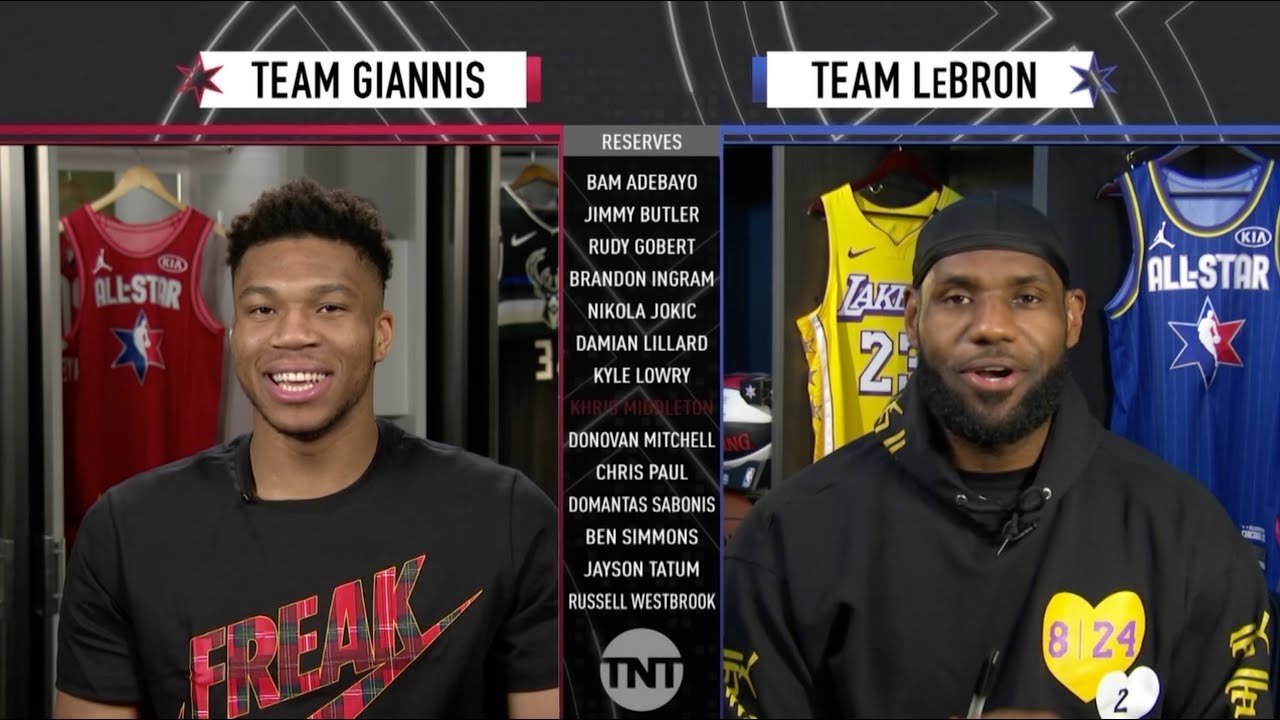 The All-Star Game is almost here! But along with it comes a few new rules and format changes to switch things up from the previously used format. The NBA is good for experimenting with new ways to spice up the All-Star game, like two years ago when All-Star “Captains” (chosen based on which player from each conference had the most fan votes) chose players to be on their team in a pickup-style format.

So what is new this time around? For starters, the traditional four-quarters style of play has been thrown out the window. Replacing it are four mini-games, with the first three mini-games essentially being three quarters that all start with a score of 0-0. According to NBA.com, “At the beginning of the fourth quarter, the game clock will be turned off and a Final Target Score will be set. The Final Target Score will be determined by taking the leading team’s total cumulative score through three quarters and adding 24 points – the 24 representing Bryant’s jersey number for the final 10 seasons of his NBA career.  The teams will then play an untimed fourth quarter and the first team to reach the Final Target Score will win the NBA All-Star Game.” In case that was hard to understand, this means that if the total scores for both teams are something like 140-136, then the score target is going to be 164, and teams will play until one team reaches the target score.

Secondly, both teams, Team Giannis and Team LeBron, will both be competing in the first three quarters to see which team wins $100,000 for their selected charity. However, the winner of the last quarter will win $200,000 for the Chicago charity of their choice.

Are you excited for these changes? Send me a message and let me know.