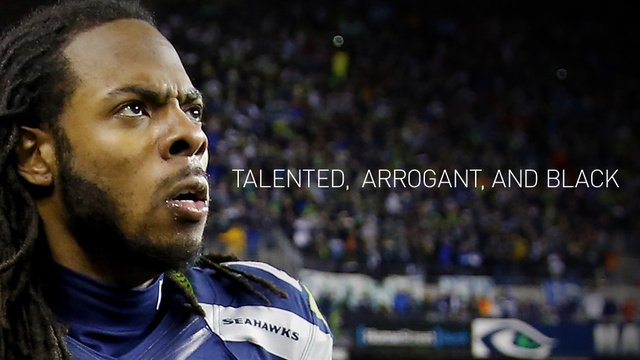 The black athlete seems to have the weight of the world on his shoulders. Playing professional sports can be a very demanding career, from juggling personal life, training camps, appearances and games; it’s all tough for many of these elite sportsmen to manage.

Former NBA and Los Angeles Lakers star Lamar Odom, whose post-pro basketball life appears to have been in free fall, exemplifies this turmoil. Another ex-NBA player Larry Sanders, who spent his last couple of years as part of the Milwaukee Bucks, left the game about a year ago to “find himself” as he dealt with mental issues that had been heightened playing professional sports. In an interview with the Players Tribune, Sanders said that during his time away he would be focusing more on the important things around him like his family. He gave eye-opening insight into the ups and downs of the African-American athlete.

Sports fans view these men almost as superheroes, expecting them to dominate daily and disconnect from human trials and tribulations. A percentage of these young players have risen from poverty having had to bottle up emotions and do what others believe is their God-given ability without complaint. Through the flash of cameras emerges an individual who is often the sole provider for his family and community.

Sports leagues in our nation must boost their efforts to help the black athlete, who appears to have it the hardest but often gets the most ridicule.  They are not to be treated as  victims, but they deserve more support in handling their often complex lives outside of sports. 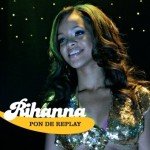 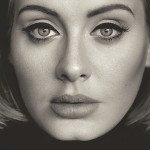