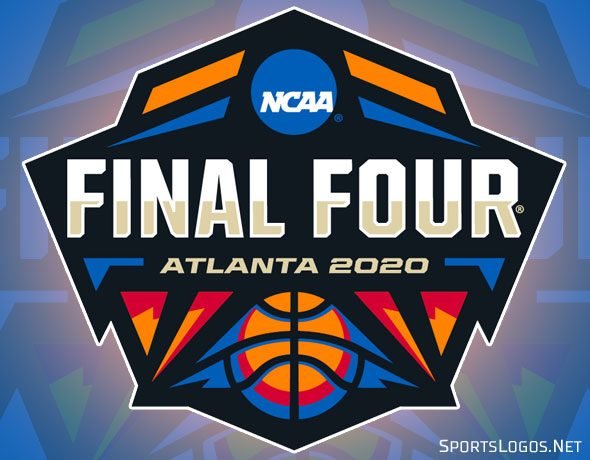 It’s March once again and we all know what that means in the sports world. March Madness! March Madness is one of the biggest college sporting events in the world, let alone one of the biggest in sports in general. This is a time where the nation’s top 68 teams compete for a chance at the NCAA championship and have bragging rights as a college and as a state. A lot of money is put into this, including in brackets and game tickets as well. The big question is: who will win?

Now of course, my opinion may be different than someone else’s, but I am a big sports fan and have been following sports for multiple years. The bracket will be decided on Selection Sunday, which is on March 15th and by then I will see who will really win. However, I’m here now to make an early pick. My pick as of right now is Gonzaga. They strike me as a team who never goes down and who is always at the top. Every year they’re in the top five at least, and they even made the National Championship three years ago! They did end up losing that year, but at least they made it. This season, they’ve only lost two games and have won 30, putting them in a very good place come playoff time. I think that because of their experience and winning abilities, they will pull it off this year.

There are other good contending teams such as Duke, Kentucky, and Baylor, but they always manage to find a way to choke in the playoffs. Duke is always amazing during regular season, except this year they’ve been off, but they always end up losing in the playoffs. Baylor doesn’t have much recent championship experience and Kentucky doesn’t either. For these reasons, I am going with Gonzaga for the win.