The United States Mint reported Monday that it has started shipping out the first coins in its American Women Quarters Program quarters. The first quarter will commemorate the legendary poet Maya Angelou.

The coin featuring Angelou is the first in a new series from the United States Mint highlighting influential women throughout U.S. history lasting the next four years. According to the organization, the women featured will originate from various inspiring backgrounds ranging from civil rights, suffrage, and the arts. 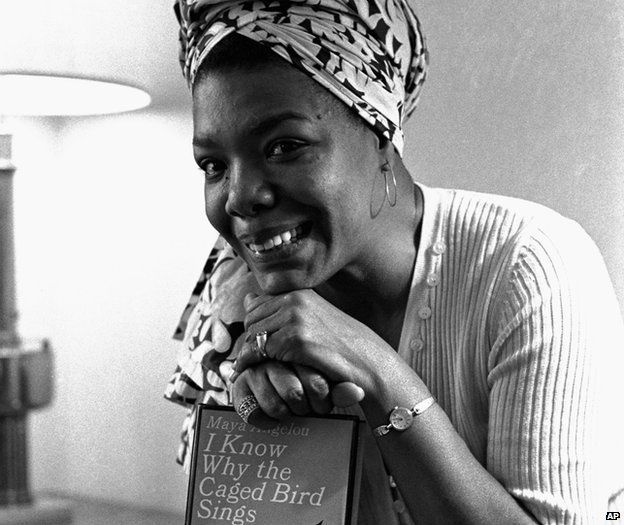 Angelou, initially grew to great stature after the publication of her intensely controversial autobiography I Know Why the Caged Bird Sings in 1969. Her very prominent, groundbreaking life was honored as she received the Presidential Medal of Freedom from then-President Barack Obama in 2010, four years before she would, unfortunately, die in poor health at the age of 86.

The quarter, designed by Emily Damstra, depicts Angelou with outstretched arms and a flying bird and the rising sun behind her–images inspired by her poetry.

Other honorees in 2022 will include physicist and first woman astronaut Sally Ride and Wilma Mankiller, the first female principal chief of the Cherokee Nation. Nina Otero-Warren, a prime leader in New Mexico’s suffrage movement and the first female superintendent of Santa Fe public schools, and Anna May Wong, the first Chinese-American film star in Hollywood.

“Each 2022 quarter is designed to reflect the breadth and depth of accomplishments being celebrated throughout this historic coin program,” Mint Deputy Director Ventris C. Gibson said Monday. “It is my honor to present our Nation’s first circulating coins dedicated to celebrating American women and their contributions to American history.”

Treasury Secretary Janet Yellen, the nation’s first female treasury secretary, said, “Each time we redesign our currency, we have the chance to say something about our country. … I’m very proud that these coins celebrate the contributions of some of America’s most remarkable women, including Maya Angelou.” 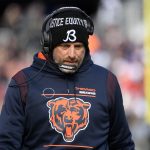