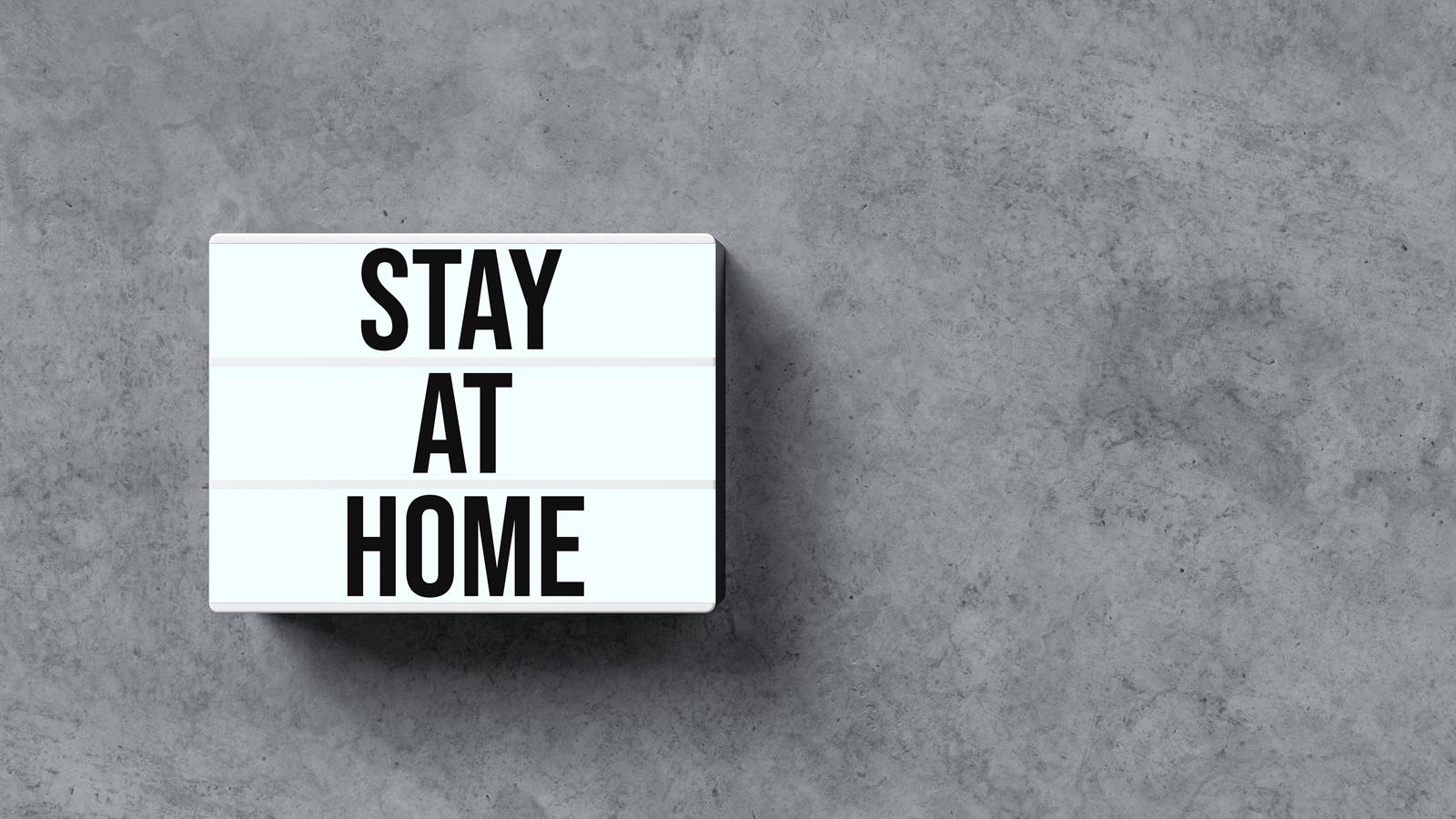 It’s hard to ignore the fact that we’re in the middle of a pandemic, but I’ve been seeing nothing but negativity. Everyone’s complaining about all the bad that’s coming from COVID-19 when there’s a lot of good to see, too. This whole situation has been pretty inconvenient to deal with considering I’ve lost my senior year and all the activities that came with it, but it hasn’t been all bad for me. I’ve learned a few things and I’ve been trying to be optimistic and see the brighter side. Here are a few things that I’ve learned since being in quarantine.

Before this pandemic started, I never thought twice about going out and doing things. On the weekends, I was always somewhere. Movies, the mall, a friend’s house, out to eat. I was just always doing something. It never dawned on me that one day that could all be stripped away until it actually happened. I’m still having a difficult time adjusting to constantly being inside, but I’ve learned to no longer take it for granted and have a greater appreciation for it.

The numbers of confirmed cases and deaths resulting from COVID-19 have been very alarming. It seems like everywhere you turn, there’s someone posting about a loved one who had either suffered from the virus or died from it. It just goes to show that no one is going to be around forever and you should love and cherish people while they’re still here.

I’ve also taken for granted seeing all my friends and peers. It felt normal to go to school and see all my people, or to plan things outside of school and get together. Now that that’s not really a reality, it makes me feel like I didn’t appreciate seeing everybody as much as I should have, especially because it’s my senior year. Some of those faces I saw every day are faces I may not ever see again. I wish I would’ve appreciated them a little more.

I need a routine.

I’ve come to realize that without a solid routine, everything in my life seems to fall apart. With school, I unintentionally had that. I woke up at the same time, got ready, and went to school during the same hours over and over again. Since we’ve been quarantined, it’s been difficult for me to manage everything, especially e-learning, because I no longer have that set routine or the discipline I originally had by being forced to get out of my bed to do things. I’m grateful to have learned this now because now I know something that I can work on before I get to college so that I don’t face these same struggles.

I could never (and I mean NEVER) do strictly online classes.

I used to want to do online classes because it seemed easier in terms of doing things on my own time, but this quarantine has shown me that I never want to do that. I don’t have the discipline to do something without having some type of push. I’m also a visual learner, so being placed behind a screen and trying to learn that way isn’t the most effective for me.

I spend way too much money on nonessential items.

I, unlike most people, haven’t been spending very much money since everything has been shut down. Quite the opposite of when outside was still open. I looked through my mobile banking app at some of my spending in previous months and I spent so much unnecessary money on things that didn’t matter. When things open back up, I plan to continue this habit as a way to save money.

It’s never too late to become more at peace with yourself.

Lately, I haven’t really been in the mood to interact with others. I’ve just been spending a lot of time to myself, something I never used to do. Before quarantine happened, I tried to talk to people as much as possible as a way to distract myself from my thoughts, but now I’ve become more at peace with myself and I don’t fear the thoughts that may come along with that alone time.

There’s nothing wrong with having downtime.

While we were still in school, I always felt like I had to constantly be doing something and being productive or else I wasn’t making the most of my time. All that really did was cause me stress and burnout. I’ve recently come to the realization that there’s absolutely nothing wrong with taking a moment to yourself to relax and regroup. The world will be waiting when you come back from your break and you have to give yourself that downtime to stay sane.

Instead of focusing on all the bad things going on in the world right now, take a second to reflect on some of the good things that have come from this quarantine. Use this time to grow and learn new things about yourself. There’s literally no time better than now to do and think positive.