I didn’t know Kevin Hart had a girlfriend. I could have  sworn that he just got a divorce. Well apparently Kevin and Eniko celebrated their 4 year anniversary on the Fiji Islands.

After revealing numerous pics of their vacation and saying they’d been together 4 years on Instagram, he stated:

My guess is that he realized that people were questioning had he cheated on his wife, which I’m guessing he did. They look like they had an amazing time. On his Instagram was a a video of her singing Jay and Bey’s song On The Run to Kevin. You heard him in the background say,”my baby is singing to me.”She’s really pretty. I’m happy for the little couple. 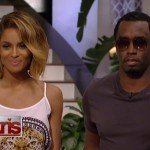 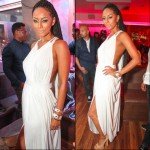