My third day at Lollapalooza started super early and was definitely the longest time I spent at the festival. My friends and I went early to see a really young indie/alternative band called Laundry Day from New York. The five person group is made up of 19 year olds who stopped going to school to pursue their music. I didn’t know any of their music, but they definitely gained fans in that crowd. The lead singer, Jude, was a great performer and knew how to seduce the crowd. Seriously, all you heard during their set was, “OMG he’s so hot!” Their rock inspired songs helped solidify my interest in the band as they showed their skills through vocal runs, bass and drum solos, and jazz funk breakdowns. Laundry Day was definitely worth it and played some great music. 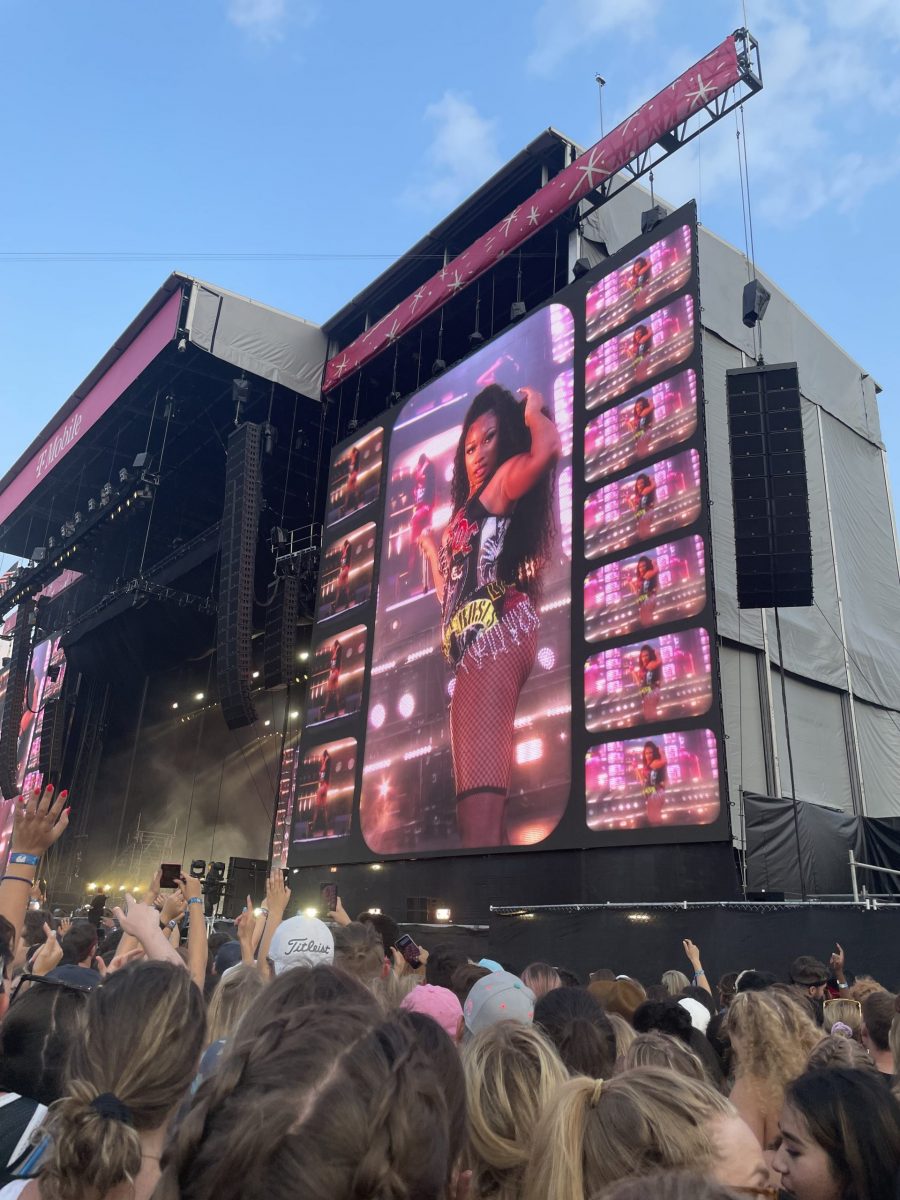 It was another hot day at Lolla, but not because of the Chicago sun. It was because Megan Thee Stallion was in the building (more like the park)! I was so excited to see her perform since her fame came during a period where we were all quarantined at home. The Houston native was visibly happy during her set on Saturday afternoon as she smiled and jumped around while watching her fans mosh and twerk. She even declared that she would’ve brought a few hotties on stage if the security wasn’t so strict. Megan was just herself up there, she didn’t change her signature dance moves  or her commitment to choreography because thousands of people were watching her. It was truly great and rewarding to see her succeed and conquer that stage.

The bigger names ended pretty early on Thursday, so I spent some time at the Perry stage catching up with friends and resting. I’ve learned that the key to being at Lolla all day is getting a nap in somewhere in the grass. I saw a talented EDM group called Slander who’s show was complete with a blinding light display and many hard hitting basses. Lolla is interesting because you get to see how diverse of a crowd that artists can attract.

We ended the night at headliner Marc Rebillet who is an electronic musician. Fellow True Star member Xiah and I wanted to go because we’ve seen videos of his mixes on TikTok where he accompanies his beats by freestyling obscene lyrics and phrases. I brought along two friends that knew NOTHING about him and what they saw made their mouths drop. He did a song denouncing billionaires like Jeff Bezos and Bill Gates as well as one promoting getting vaccinated. I just loved how impromptu everything was as you could see the audience gasp or laugh as they heard his mixes for the first time.

Only one more day of Lolla left! I’m determined to go out with the biggest bang possible, so tune in back to truestar.life tomorrow for a recap. 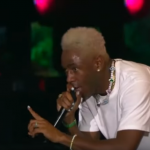 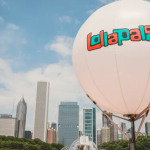