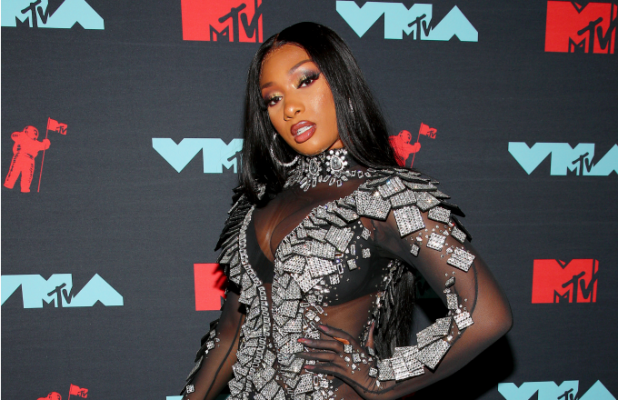 “Lemme drive da boat!” is a slogan that Kodak Black accidentally made viral, but as girl power always does, it eventually became trademarked and known as Megan Thee Stallion’s love of making her friends “drive the boat” with a bottle of D’usse and having an awesome time.

Megan (AKA Megan Pete) seemed to have come out of nowhere when her hit freestyle went viral during her appearance on “Fire In the Booth.” After listening to her hot verse and controversial lyrics, I knew she was going to gain the attention she soon rightfully deserved.

Megan truly does stand for women empowerment and spreading the importance of young women being positive to each other because society always tries to make us compete with one another. She’s never in any drama and always makes sure to clear up anything negative involving her. She’s also a student at Texas Southern University and shows women everywhere that they can follow their dreams and still get an education.

“Hot girl” and “Hot girl summer” are slogans that have dominated social media this past summer with everyone debating what exactly a “hot girl” is. Of course, you’ll have your negative commenters that try and take the term “hot girl” and make it into something sexual and demeaning. However, being a “hot girl” and having a “hot girl summer” doesn’t mean that you have to constantly be drunk, be single, wear short clothes, etcetera. It means being confident in who you are whoever you’re with, following your dreams, not caring what people think of you, and always doing you.

I think Megan Thee Stallion has truly given our generation something special and reminds me in a little way of Nicki Minaj. They recently collaborated on their hit single “Hot Girl Summer” which has brought fans known as the “Stallions” and “Barbz” together to support and encourage these two beautifully talented women to keep rising within an industry that often wants to underestimate them. The song “Hot Girl Summer” recently earned her an MTV VMA for the category of Best Power Anthem.

Megan always encourages positivity and growth. She can be used as an inspiration to young boys and girls everywhere to always keep going no matter what obstacles are thrown your way. I love supporting her and her “Tina Snow” ego that challenges lyrics against men’s controversial entitlement within their songs.

Honestly, anything a man can do, a woman can do better. And, fortunately for us, Megan Thee Stallion’s rising “hot girl” reign is not soon to be over!