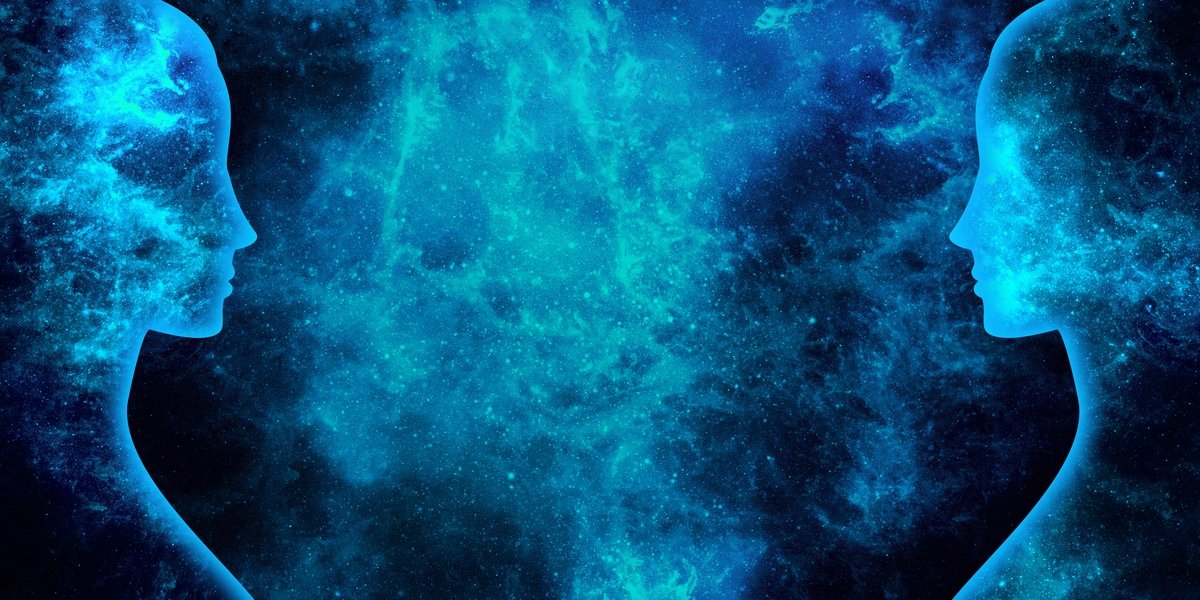 We’ve finally made it out of the Mercury retrograde! For some of us it was a rough one. Relationships were tested, communication was seriously lacking, and things were just bad for a lot of people. But the good thing is we’re out of it… for now.

If you’re a little confused about what Mercury retrograde is, Oprah Daily defines it as “an astrological phenomenon that occurs when the fast-moving planet Mercury–which takes 88 days to orbit the Sun, as opposed to Earth’s 365–seems to slow down.” The same source also reports that “During Mercury retrograde, Mercury appears to move ‘backwards,’ from West to East.”

You’re probably wondering, “Okay, but how does that affect relationships and communication?” Basically, Mercury is the planet that rules communication and travel. When the Mercury retrograde is happening, those things are completely thrown out of whack. We actually just came out of the second retrograde of the year. The first happened from January 30 to February and the one that we just got out of lasted from May 29 to June 22 according to Your Tango. The next retrograde will start on September 27 and end on October 23. So if everything seems like it’s been falling apart for the past month, you’re not alone.

Communication, travel, and relationships can all suffer during this time. Many think it’s just a coincidence that things seem to go wrong for so many people at the same time, but those who are into astrology believe otherwise. Though it can be overwhelming and stressful, Mercury retrograde can be a time of learning and reflecting for many.

“It made me come to a realization that I needed to let my relationship go for right now and focus on myself and when the time is right, it will be,” said Montala Carruthers, a sophomore at the University of Iowa.

Struggling relationships don’t just have to be romantic ones during this time. It can be relationships with family and friends as well.

“Mercury retrograde felt overwhelming with past emotions with myself and family members,” said Amariyon Lee, a freshman at Xavier University of Louisiana.

We’re out of the storm for now, but there’s still one more retrograde before the year is over. If things start to feel off again during that time, you’ll understand why. Even when things feel like they’re falling apart, just be calm and relaxed. Bad times don’t last forever and things will get better. 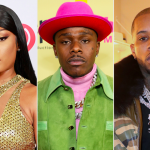 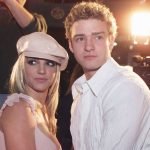