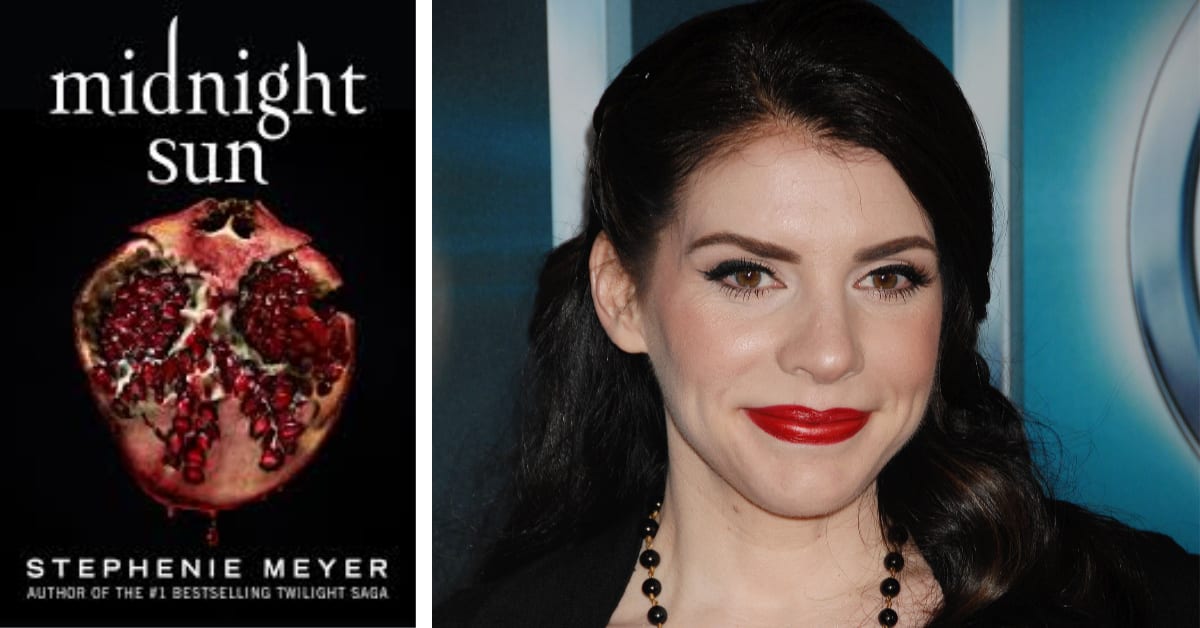 Calling all Twilight fans! We never thought we’d see the day that Twilight would return but here we are. The author of the Twilight saga, Stephanie Meyers, has returned with a new book to add to the series. This book is titled, Midnight Sun, and the twist is that this book will be told from the perspective of Edward Cullen. According to Meyers, it will be longer and darker because Edward “overthinks everything.”

Do you guys remember when Twilight first hit theaters back in 2008? The saga dominated the theaters every year up until its final release in 2012. Fans constantly bickering about being Team Edward or Team Jacob. Remember the trauma we all felt while watching some of our favorite characters die during the last fifteen minutes of “Breaking Dawn Pt.2” and being relieved to find out it was all in Alice’s vision? And who could forget that awful blue filter that was used for the first film? Twilight, which sold over 100 million copies, remains iconic to this day and has definitely had an impact on pop culture during the 21st century.

Meyers announced the new book on a pre-recorded episode of “Good Morning America” stating, “It’s a crazy time right now and I wasn’t sure it was the right time to put this book out, but some of you have been waiting for just so, so long. It didn’t seem right to make you wait anymore.”

For many fans, this will be a time to relive the early days of Twilight and many can’t wait. I’m pretty excited for it myself. Twilight was a huge part of my childhood. The book will be released on August 4th. Just in time for a good summer read.