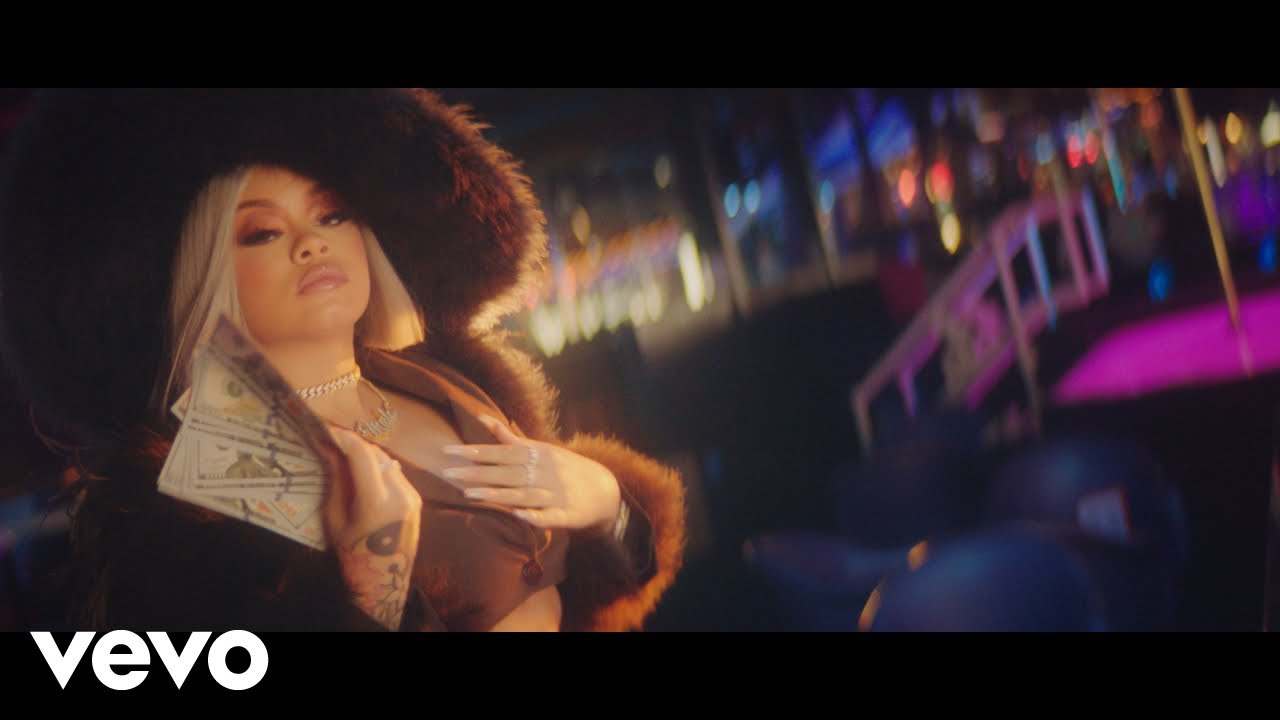 Miss Mulatto, aka Big Mulatto, has joined forces with baddies Saweetie and Trina for her hot remix “B*tch from Da Souf.” Although the single was released last year, Mulatto has shaken the scene up again featuring two of the hottest rappers out. Not only did Saweetie and Trina hop on the remix, but they recently released a flaunting music video detailing why they remain on high status all the way from the West Coast to the South!

The name Miss Mulatto may sound familiar to you if you watched the “Rap Game.” If you’re like me, Mulatto was your favorite as soon as she stepped on the scene during the series. She’s always had that star factor and knew it! She’s never backed down from a challenge or talking her talk that she’s proven she can back up. From winning the “Rap Game” and signing with So Def Records in 2016 at only 16 years old, her rap transformation has been amazing.

Now at 21 years old, Mulatto of course has taken a mature and sexual approach to her rap flow. In this song, she pays homage to where she’s from and brags about the wealth and status she’s accumulated. Not only does she brag about her wealth, but also how she has the boys at her feet!

Although Mulatto represents the South, Saweetie brings a twist in the equation with her proudly repping the West Coast. She’s seen throwing up the West Coast sign multiple times throughout the music video as she’s on the roof of a diner with Mulatto. The visuals of the music video gives off a Barbie pink vibe as Saweetie and Mulatto play and dance off each other’s vibe. Saweetie aka “Icy” shows off her diamond grill as she flaunts her wealth and iconic “Saweetie” hoops.

One of my favorite parts of this remix music video is that Mulatto included one of the most legendary female rappers in the game, Trina. She’s helped lay out the blueprint for the likes of the City Girls, Mulatto, Saweetie, and more. Make sure to check out the music video drop!