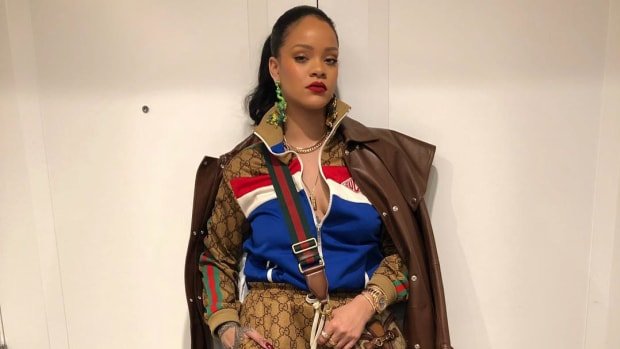 It’s only the first month of the new year and the new decade which means there is still time to make some necessary changes. Not too long ago we told you about some things that needed to stay in 2019. Well, here are a few more things we should do away with. 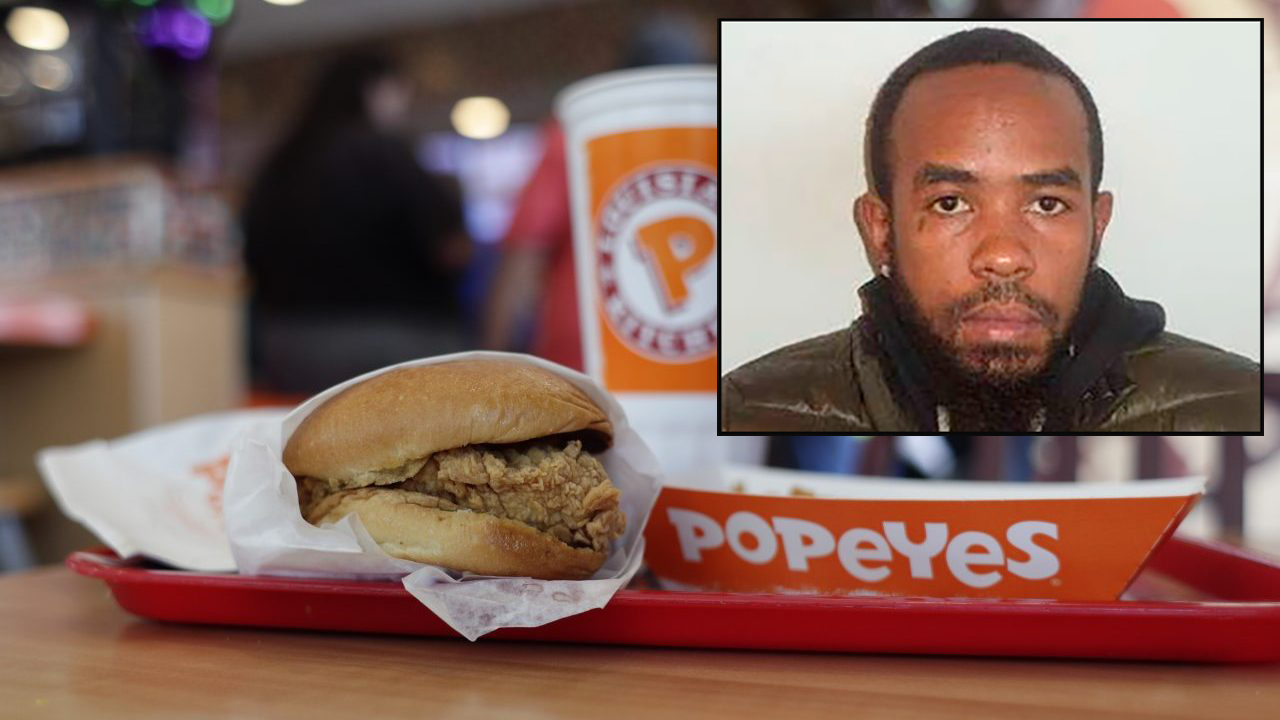 Everyone knows about the Popeyes Chicken Sandwich that went viral last year. People began fighting over this sandwich just to see what it would taste like. Fights broke out and someone even lost their life! At the end of the day, it’s just a chicken sandwich that only gained popularity due to Twitter. Let’s not continue that crazy behavior in 2020. 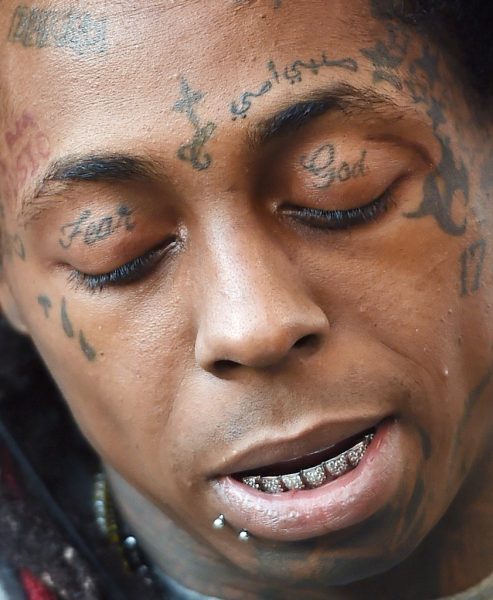 Face tattoos have become more and more popular whether it’s to gain clout or just to be a conversation starter. Face tattoos shouldn’t be trending. People shouldn’t land a job just because you have something permanently on your face. It may be cool now, but what are those face tats going to look like when you older? Not good I’m sure. 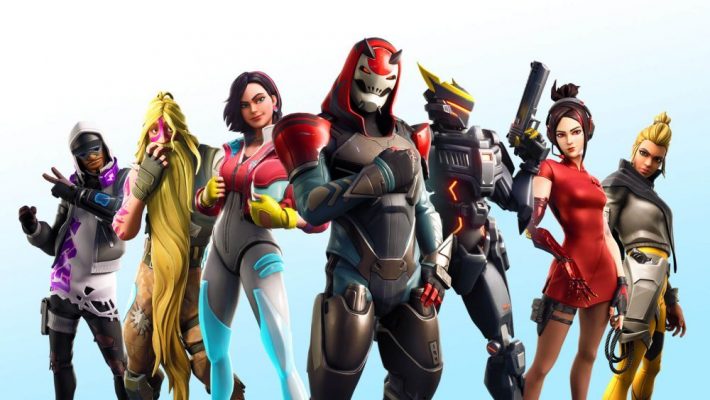 Fornite was a good game when it first came out. It started as a regular FPS (First Person Shooter) game. Once it became more popular Epic Games couldn’t keep up. Not to mention the many lawsuits against the company for stealing identities and dances without confronting artists or celebrities. A lot of people are tired of Fortnite and its dances, characters, and music. Streamers and kids made it more popular with memes, but now it’s something to be made fun of.

“Logomania” was created by well-known fashion designer Dapper Dan. It regained its popularity due to celebrities like Rihanna and Winnie Harlow jumping on the trend. As much as it may look good on them, we don’t need to see the designer plastered all of your outfits. This trend skyrocketed in 2019 and it would not be missed in 2020. 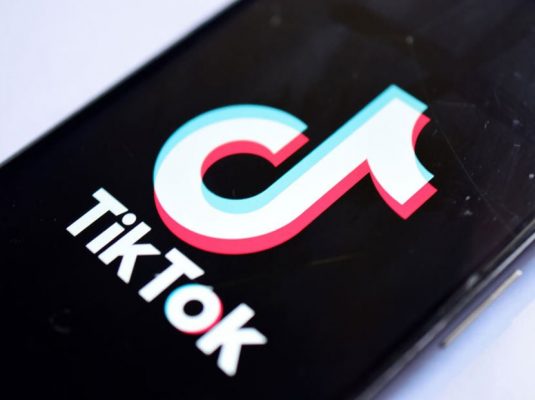 Tik Tok blew up in 2019. In the beginning, it was something that was mocked but quickly turned into something greater. Everyone remembers the Vine and musicl.y days, right? But now everyone is tired of seeing cringe-worthy Tik Toks. It started with teens and young adults, but soon older generations caught wind of it. That’s when the cringe-worthy videos started surfacing.

Now that those things have been addressed, you may proceed with the rest of your 2020.