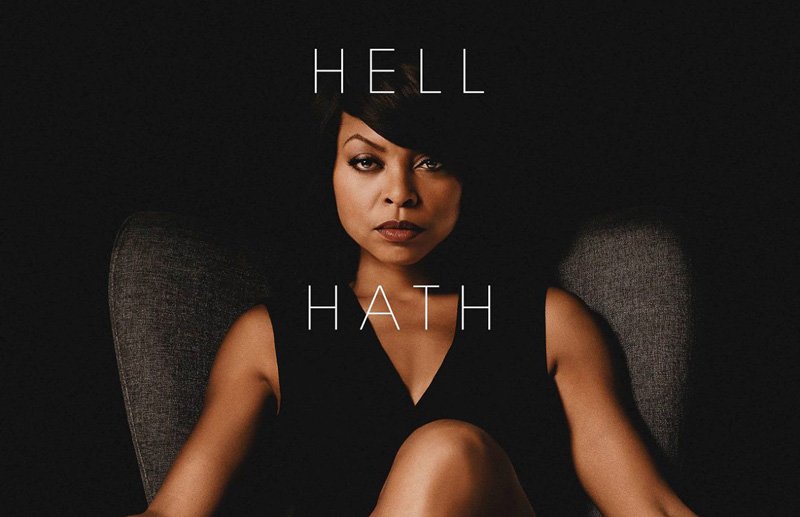 SPOILER ALERT: If you plan on seeing this movie, avoid the fifth paragraph.

Taraji P. Henson has acted in her fair share of dramatic movies, but her role in her latest movie, Acrimony, is doing  too much.

I’m not going to lie, the movie was good but it was too long and didn’t really seem realistic in certain parts. No offense to Henson , I love her and what she does, but this didn’t do it for me. I feel like the movie was based on a stereotype of African-American females and how they respond to “heartbreak”. The movie Acrimony is about a scorned woman named Melinda (played by Henson) who gave up everything to help her husband Robert (played by Lyriq Bent) accomplish his dreams.

In the beginning Melinda is sitting on a couch with a therapist who is asking why she’s been acting out of character and doing crazy stuff. Melinda says she’s not a stereotype and wonders why people would even think that, but later she lives up to the stereotype and acts crazy to a point of hurting other people. Most people can’t relate to the movie because it’s not normal for women to lash out and do such extreme things to a man they let go. But like the saying goes, “Hell hath no fury like a woman scorned.” Melinda basically was Robert’s sugar mama taking care of his every need. He basically used Melinda as a come up for her money and paid his college tuition, car note and bills. Melinda felt as though her love wasn’t reciprocated. Eventually the couple divorced. To make up for his wrongs, Robert  gave her $10 million and bought Melinda’s mother’s house back for her. In the process he also got engaged. Robert did a lot for her, but Melinda she just couldn’t handle losing him.

Normally in a Tyler Perry movie like Temptation: Confessions of a Marriage Counselor, there’s a overall message telling the audience the right thing to do and having a positive outcome for every party involved. What changed in the format? The main character Judith (Jurnee Smollett-Bell) cheated on her husband with a man who showed her a new life but he also showed her some parts that didn’t benefit her. She started getting beaten, doing crack, and hurting those close to her. She eventually realized that’s not what she wanted and lived a great life with, even with HIV.

The ending of Acrimony was the best part of the movie but was also unexciting. Melinda, bitter as can be, followed Robert and his new wife Diana (played by Crystal Stewart) to their boat. Melinda shot him accidentally and ended up dying herself at Robert’s hand.

I’m sure we could’ve done better than that. What message is Perry sending us? I feel the movie is completely over exaggerated and is only appealing to females who are mentally unstable (no offense ladies). This movie wouldn’t attract people who don’t act on impulse.

My advice is to save your coins on this one and wait for it to come out on bootleg. Honestly I wished I waited. So in regards to Acrimony, it’s a pass from  me. 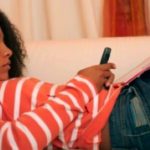 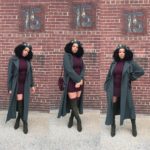