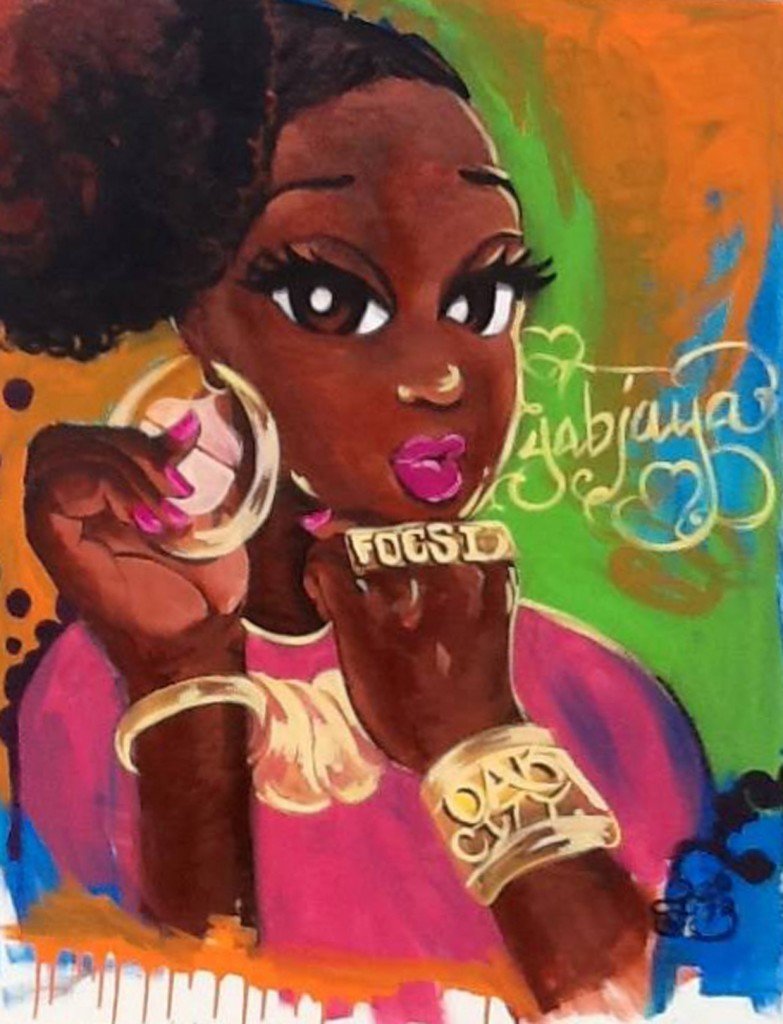 I’m telling you now, this is not about to be anywhere near a classic love story, on how I met my future husband. This is about my true true first love: Hip-Hop.
I didn’t explicitly attempt to fall in love with music, nor did I choose what I fell in love with. But you know, when you come from riding is Impalas with Roca-Wear outifts on, to wearing Gucci flip flops in the passenger seat of a Cadillac on 22s, the only thing you can do is get attached to something.
Hip-hop is not only a noun, used a genre or type of music. It’s an adjective, a culture, a movement. I’m going to tell you about my relationship with hip-hop.

When I was younger, I had the Crime Mob,  TI,  and 50 Cent. I remember when Remy Ma was out and featured in the Lean Back video. I had to be about 5 or 6, but at the same time, I knew to nod my head when Quiet Storm by Mobb Deep came on. My mother loved Jigga, and let me do the ‘uh-oh’ dance anytime the video or song came on. I remember sitting on my father’s king sized bed and watching the  Philadelphia Freeway videos over and over again.

I used to watch videos and always notice that rappers like Common never had too many girls in their videos, or cursed too much. Since I was young, I didn’t like Kanye West because he made a rap song about Jesus. And Rap and Jesus, didn’t go together in my opinion.

Sitting in the park with a blush pink Baby Phat outfit, and being the only one who knew Diamond’s verse in Rock Yo Hips made me the fly girl. Music has never not been apart of my life. And no matter how hard I try to, it’s the only music I truly enjoy. It’s never been about guns and drugs, but always about making somebody feel something.

So many of my favorite memories from my childhood have to do with Hip Hop. I mean, music is love. But Hip Hop has my heart. There is no other thing on the earth that can make my mood change by just singing along. It helps me think.

Believe it or not, hip-hop is here to stay. From Roxanne Shante to Nicki Minaj. From Benita Apple Bottom to Jimmy Choo and even Eric B and Rakim, to J Cole and Kendrick.

And people say hip hop has changed. I know it sounds like it’s changed, but really has it? It’s always been real, and it’s always been raw. The BK Anthem was saying the same sh*t that Chiraq said, just repping different cities. I wish there were classes about hip hop. God would I pass that class with flying colors.

I thought I would be able to write even more, but it’s just one of those loves that is so unconditional that it’s unexplainable. One of the greatest loves of all time, my first love, Hip Hop. 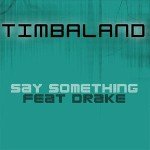 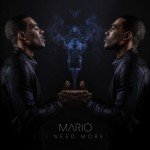