As we celebrate Women’s History Month, it’s only right that we give the earned recognition to some of the best Black actresses in Hollywood. These African American women have left their mark in history and continue to pave the way for younger Black actresses entering the entertainment field. The industry truly wouldn’t be the same without them! Here are my “Top 5.” 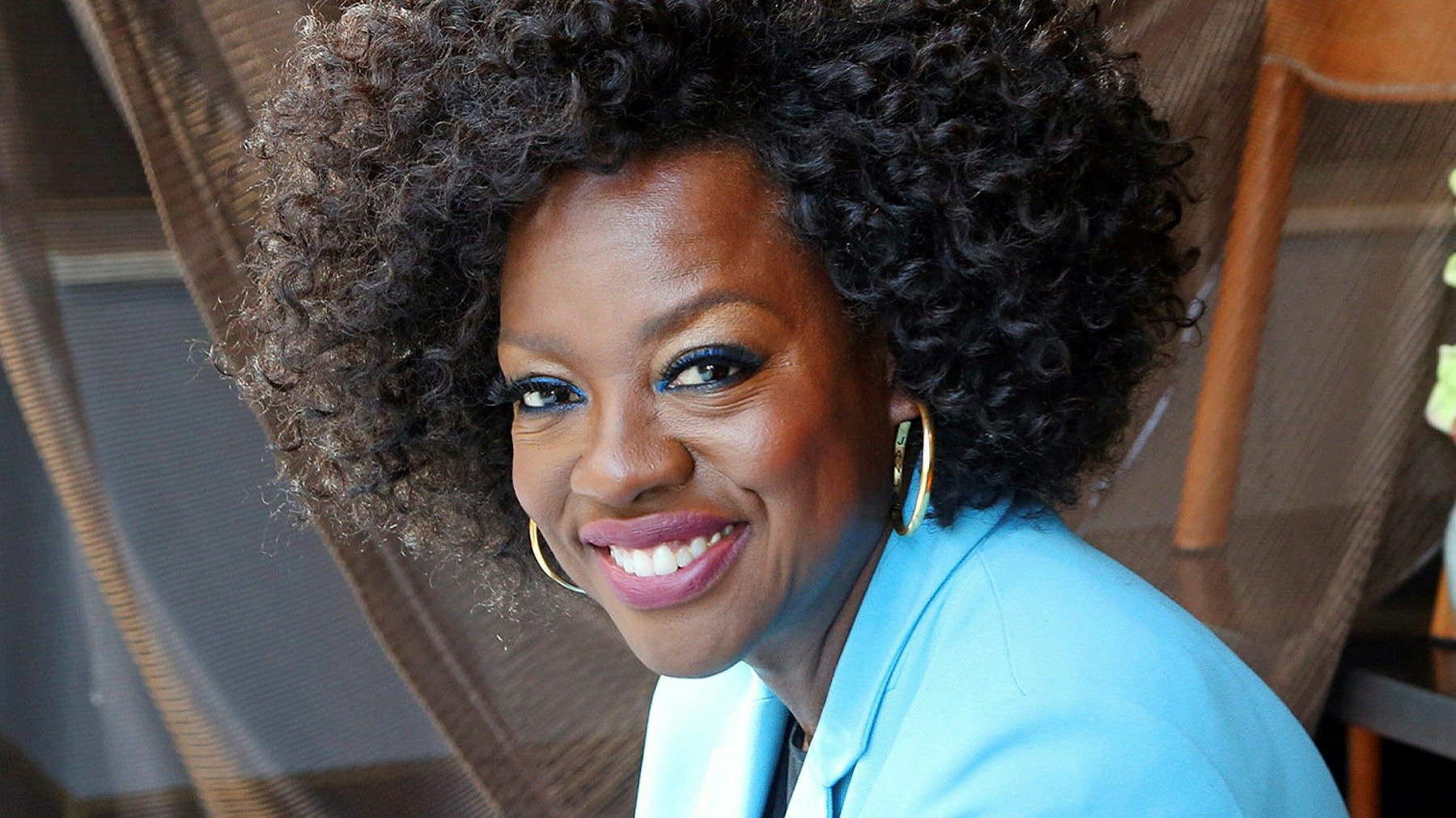 Anyone who has ever seen Viola Davis at work knows why she is widely considered as one of the greatest actresses of her generation. Her impressive resume lists incredible roles that include projects like Ma Rainey’s Black Bottom, Fences, “How To Get Away With Murder,” Doubt and The Help. Davis is also the first Black woman to receive the “Triple Crown of Acting” due to winning an Academy Award, an Primetime Emmy Award, and two Tony Awards.

Davis is often referred to as the “Black Meryl Streep,” which is one of the greatest compliments an  actress can receive, but Davis truly deserves to be in her own category. As a fellow aspiring actress in the entertainment industry, I rank Davis as the highest supreme of versatile talents in every role she accepts. I’ve truly taken hours to study her performances, interviews, and techniques when it pertains to her talent and even life perspectives. 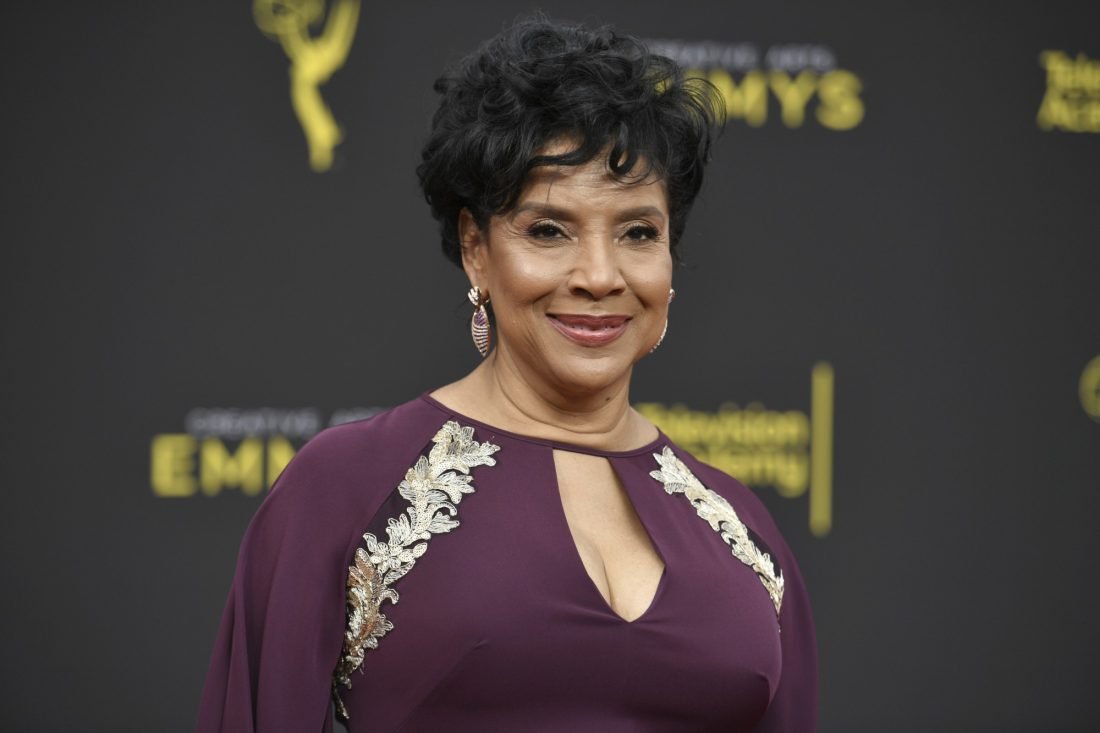 Phylicia Rashad will go down as one of the best TV moms in entertainment history thanks to her iconic role as Clair Huxtable on the legendary sitcom “The Cosby Show.” But did you know that Rashad was the first Black woman to win a Tony Award for Best Performance by a Leading Actress in a Play? She received the honor for her role in the 2004 remake of A Raisin In The Sun on Broadway.

Rashad has become a dear household name in my heart. The fact that she’s the first Black woman to win a Tony and has opened the door for other Black actresses is truly a historical feat within itself. Her memorable role in “The Cosby Show” alone had already solidified and predicted how well she would thrive. 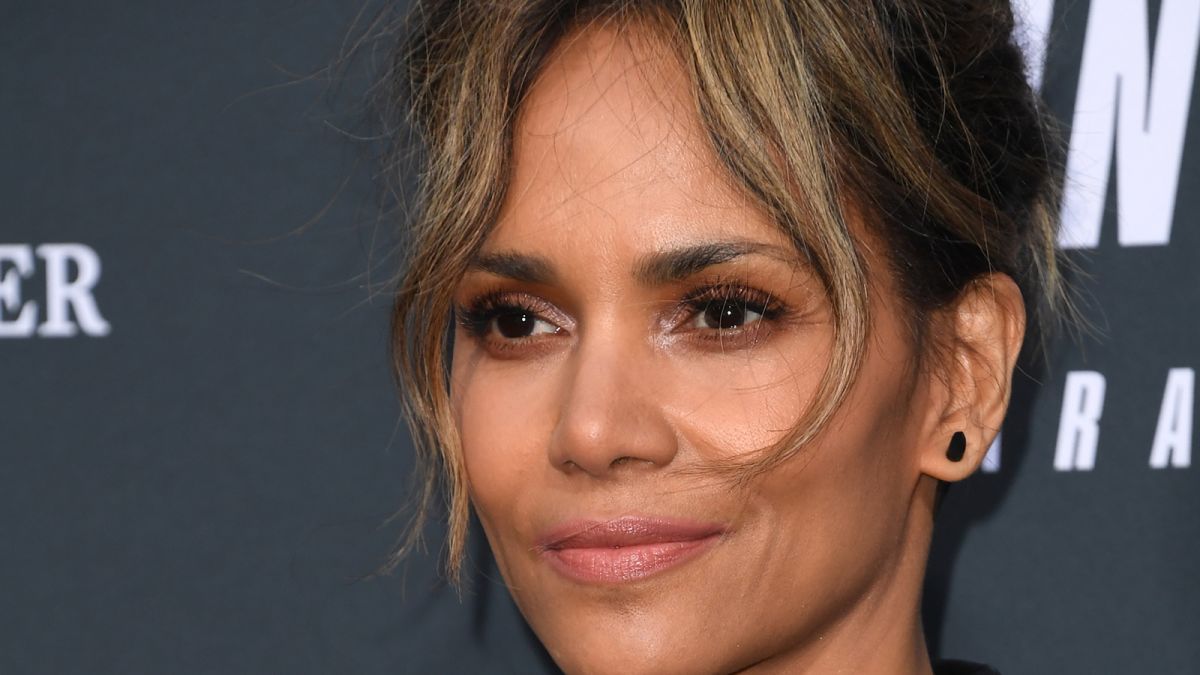 Actress Halle Berry has been blowing us away with her talent since the early 90s. She has starred in several classics such as Jungle Fever, B.A.P.S., X-Men and Boomerang. However, in 2002 she made history as the first Black woman to win an Academy Award for Best Actress for her Performance in the drama Monster’s Ball.

Although Berry has been reigning in the acting game for quite some time, her film Catwoman is what sold me as a child!. That was one of the first films that introduced to her, and I’ve loved her abilities ever since. She’s also absolutely gorgeous, right?! 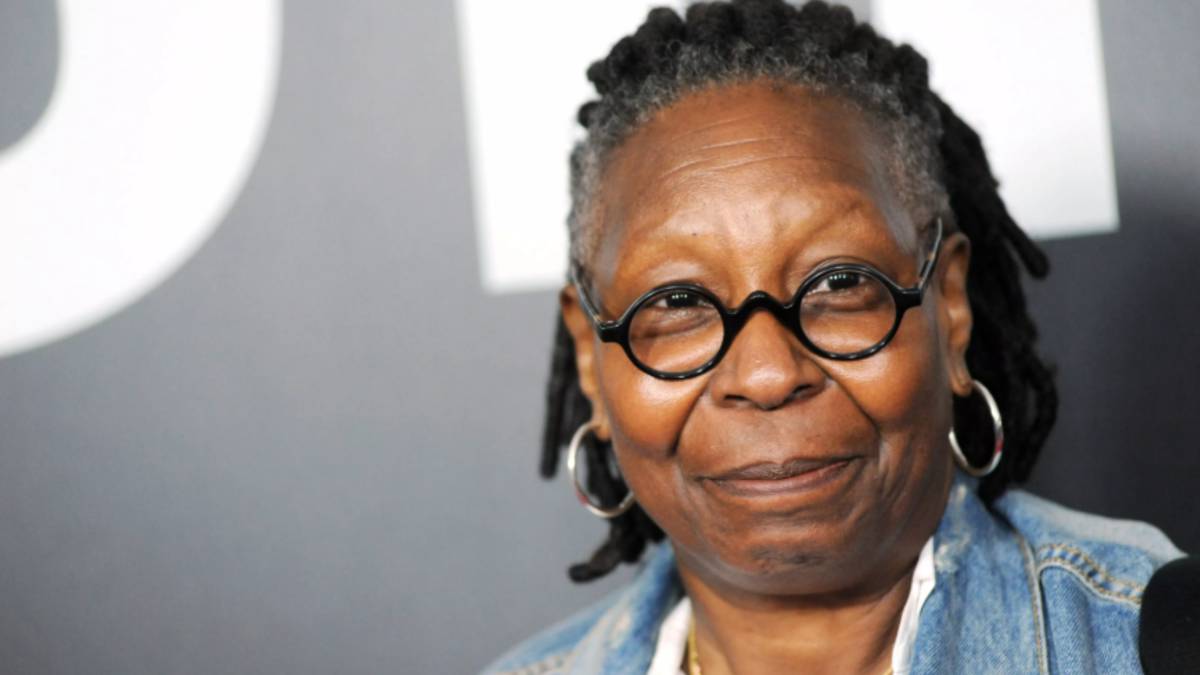 Many people only know Whoopi Goldberg as one of the co-hosts of the ABC talk show “The View.” Movie fans remember the legendary actress and comedienne for her work in films like The Color Purple and the Sister Act franchise. Goldberg, who’s real name is Caryn Elaine Johnson, also holds a prestigious title that no one has yet to catch up to. She is the first and only Black woman to achieve EGOT status, as she has won an Emmy Award, a Grammy, an Oscar and a Tony Award.

The Color Purple is the first film that introduced me to Goldberg’s acting chops, and her performance truly amazed me. After the debut of that film, I don’t believe the industry was ever the same. It’s also worth the mention that Goldberg has an incredibly great sense of humor and personality that also shines through her performances on screen. 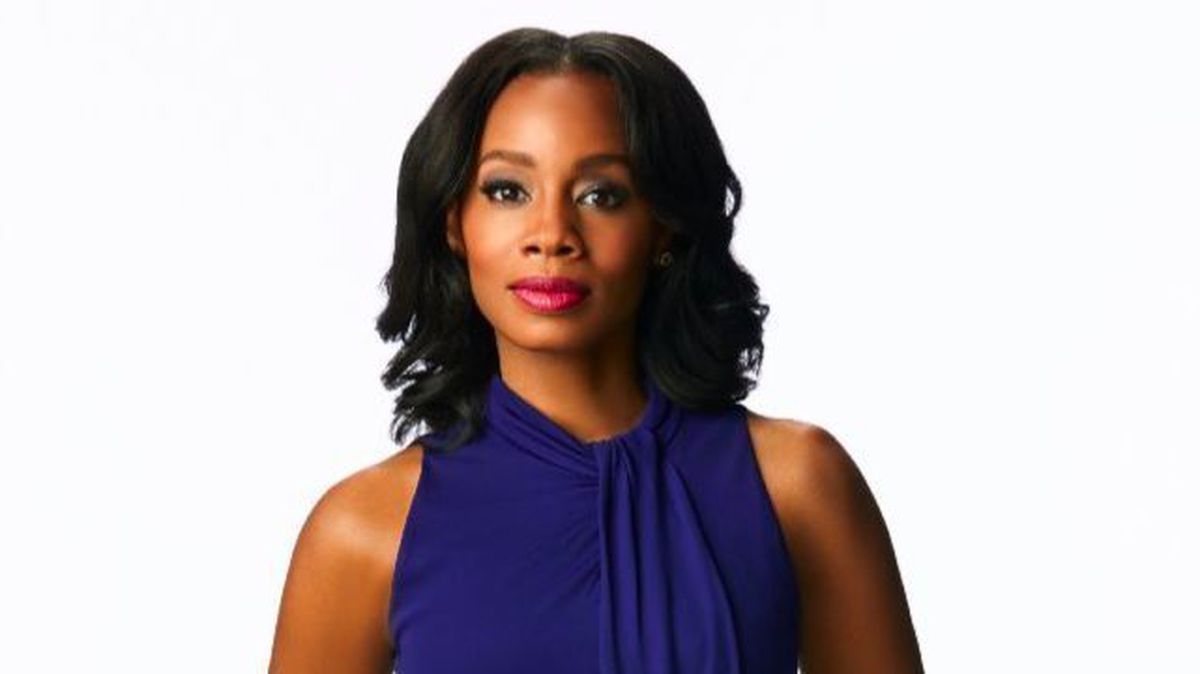 Actress and singer Anika Noni Rose has spent her career on Broadway and in Hollywood. The role that brought her to the mainstream was that of Lorrell Robinson in the famous musical Dreamgirls. However, she made history in 2009 when she became the first Black woman to voice a Disney princess in the modern-day classic animation The Princess And The Frog.

I absolutely love and admire the fact that Rose became the voice of Tiana for Disney. As an African American woman who was completely obsessed with Disney princesses as a little girl, it was an impactful moment to see a Disney princess that looked like me. Anika Noni Rose has truly given hope to future generations of youthful girls and women that the color of our skin should be represented in all aspects.

By Kori Barnes, the University of Nevada, Las Vegas 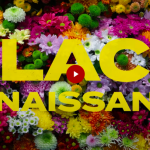 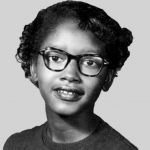