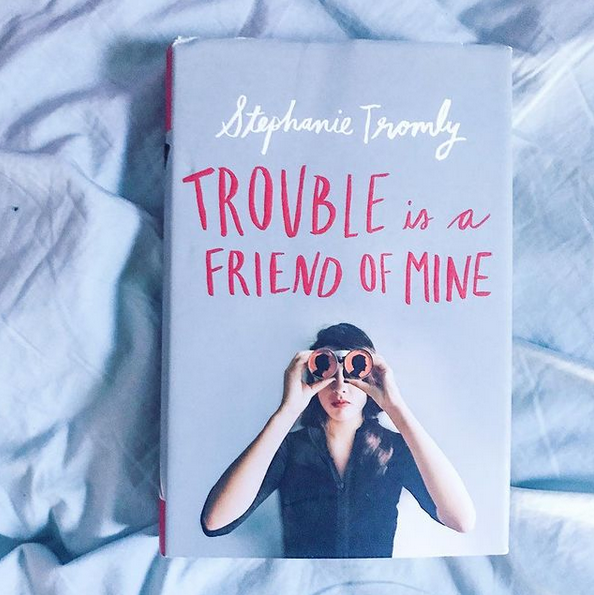 During quarantine I’ve had the chance to revisit and reread some of my favorite books with the newly acquired free time we’re all enjoying. One book I often come back to again and again is Trouble is a Friend of Mine by Stephanie Tromly. After reading this earlier in high school, the story always stuck with me, and it has aged like fine wine over the past few years since the conclusion of the trilogy. Read ahead for a spoiler free review!

The book centers around a girl named Zoe Webster who moves to a small New York suburb in her junior year of high school after her parents’ divorce. While she’s there she meets a local teen boy named Philip Digby. Digby is on a quest to find another teen girl who recently went missing, as well as his little sister who was kidnapped eight years prior. Much mystery and shenanigans ensue; some not quite legal. It’s a full trilogy of young adult fiction novels, so a super cute romance arc and more mystery is sure to follow if you read all three! The creativity with which Tromly weaves a story of growing up, the pressures of school and teenage society, and moving past grief has always stuck with me. On top of that, the series is for sure a page turner.

In addition to devouring the print copies, I’ve also been enjoying the audiobook renditions of the second and third books read by Kathleen McInerney. This narration brings to mind the thought that the Trouble series has always suited a film trilogy adaptation in my mind. However,  after watching “Dare Me” (see my review here) I can easily see the possibility of the book being an adapted TV series.

The way USA Network adapted “Dare Me” was satisfying cinematically, carried a glossy and gritty aesthetic, and stayed on the dot script-wise. These are all largely possible because Megan Abbott (author of the book) was a creator, writer and producer on the show. If Tromly is on board with any screen adaptation, we’d get to see those memorable moments she so vividly portrayed in her books. The dialogue in the Trouble series is so snappy and quick that you can’t help but visualize teenagers going through those situations and building friendships and engaging in banter because it simply feels like it, and in my opinion that would be a major hit on screen. Tromly also holds a successful career in screenwriting prior to authoring this books series, so her chops would be well used in the writer’s room.

Big networks like Netflix have mastered the art of timing, marketing and taking over production on teen media: We’ve seen it MANY times. The plot of the Trouble series + a ton of Netflix promo + efficient casting would ensure the show some major traction within its audience, which is something I would personally love to see in the future. Stephanie Tromly, if you’re reading this, hit me up! Our final rating: 5 out of 5 True Stars! 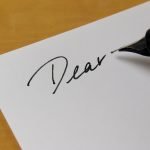 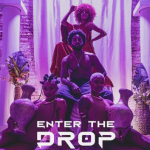