Over the weekend Naomi Osaka won her second U.S. Open title in three years, and the third major of her career. The 23-year-old made a huge comeback to beat former world number one Victoria Azarenka. However, this win is so much more than another tennis championship. Osaka has used her platform to bring awareness to the racial injustice in America every day that she showed up for work, ignoring the backlash that she’s gotten for doing so. 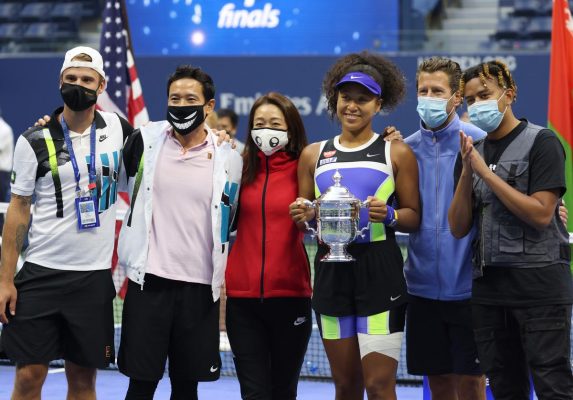 Each day that Osaka hit the court, she wore a mask that read the names of different victims of police brutality:

According to USA Today Sports, when asked by ESPN’s Tom Rinaldi about the message behind the gesture she said, “Well, what was the message that you got? (That) was more of the question.” Osaka added, “I feel like the point is to make people start talking.” The families’ of Trayvon Martin and Ahmaud Abery were so impressed with her support that they reached out to thank Osaka via video for representing those victims on her masks.

On another note, after her big win, she was cheered on by her rapper boyfriend Cordae, who was more than excited once Osaka secured the win. The two went public with their relationship in October of 2019. Also after her win, Osaka posed in a Kobe Bryant jersey to honor the late basketball star who was a mentor to her before his untimely passing.

Clearly, Naomi Osaka is a superstar in the making who cares about the things that go on around her. She’s beautiful, talented, and humble which is the ultimate combination. She has certainly become one of my biggest role models and I can’t wait to see all that she becomes in the near future. 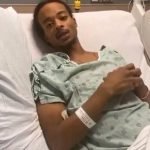 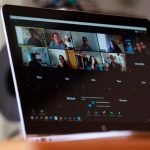