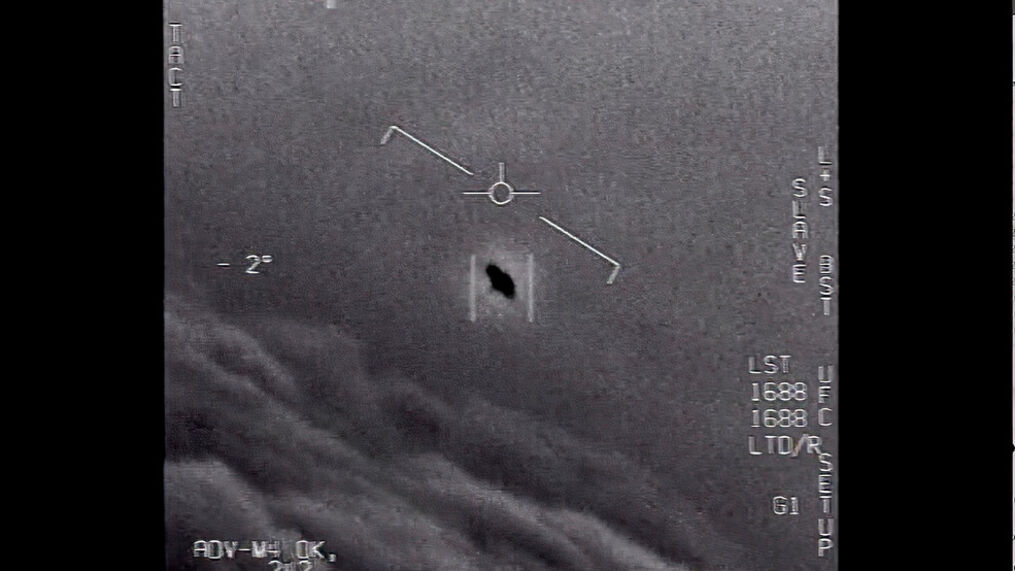 NASA recently announced that it would set up a small team to study what they’re calling unidentified aerial phenomena, or UAPs.

This is not the same as UFOs, since that stands for unidentified flying objects, and UAPs are specifically things that can’t be explained away as aircraft or other natural phenomena. UFOs usually end up being military planes, but UAPs are exciting because its actual scientists studying the unexplained instead of some hillbillies on the internet. However, they clarified that this doesn’t mean aliens.

An article from Reuters clarifies that this is also separate from the internal investigation inside the Pentagon, which released evidence of UFOs to the public in 2020. Even those were confirmed not to be extraterrestrial life, though.

In their newest statement, over the course of the next nine months, this new team will be further studying UAPs and record sightings of them with hard, scientific evidence. Don’t expect this to be like “The X-Files” with them revealing government secrets. Experts specifically said they would only be reviewing sightings already made available to the public. This team is dedicated to collecting data from public organizations and assessing threats to the United States’ government’s own aircraft, which is one of the core goals of NASA.

If you are more interested in extraterrestrial life, NASA does have a division for that, which includes looking for evidence of life beyond Earth and water on Mars. Also, with their new powerful James Webb telescope, who knows what they might find deep, deep in outer space? 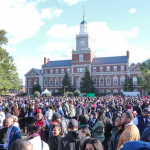 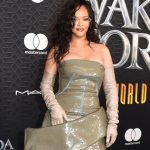