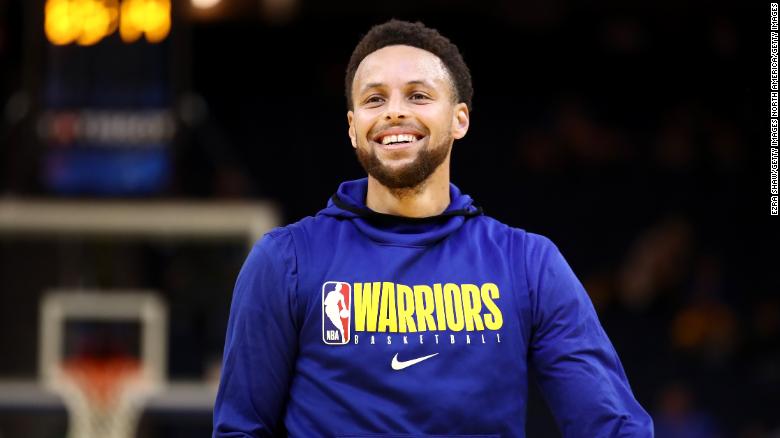 Do we have hope? We are starting to hear rumors that the NBA is catching a head of steam to getting the season started back up. Players are starting to speak up on the matter, and the owners and executives are working with commissioner Silver in order to start the season up again. Could we be getting basketball back this year?

On Monday, May 11th, we started getting word from the players that they want to get back to the season. According to Yahoo Sports, “Some of the NBA’s biggest superstars formed a united front to resume the 2019-20 season during a private conference call Monday.” This call was reportedly led by Chris Paul, LeBron James, Giannis Antetokounmpo, and Kawhi Leanord. Given they are some of the biggest superstars in the league, their voices will carry and they will definitely be heard and considered by those in charge of the league.

Reportedly, on Tuesday, May 12th, NBA executives and the commissioner had a conference call to discuss the possibility of continuing the season. According to ESPN, “Owners and executives on the call were encouraged about the league’s progress toward minimizing health risk upon a return…” They believe that they are coming up with ways in order to play safely, given the players health is their main priority.

“Everybody is trying to get the game back as soon as possible,” said Stephen Curry during the May 14th episode of Jimmy Kimmel. “…We are learning by the week as things change and develop, but I would assume basketball will be back in some way, shape, or form, this summer.”

There are a few things that the league has talked about if the season was to start again. One of those things is the location of the games. Two places that have been mentioned were Las Vegas and Orlando. The players would stay in resorts, isolated from the rest of the world, for their safety, but they would all be corona tested, and those that test positive will be quarantined from the rest of the players, so the others don’t get sick.

Another factor that has been brought up is what teams are going to do in order to gear up for the playoffs. CNBC reported that an option is some type of tournament to get players back in shape and basketball ready before the playoffs. Another possibility is that teams will play a few regular season games, for the same purpose. The only problem with that is not every team is in playoff contention, so do they play too? Then of course there is the route where the playoffs are started immediately, but that then means the teams who were in contention no longer get to fight for their spots.

Even though nothing is finalized, we have the hope that we have longed for, and just maybe, we will have basketball back. Who knows. Life may start going back to the way it was before.