Normally when were hear “reality TV” and “VH1,” we think about Love and Hip Hop — which is often side eyed for its portrayal of people of color, and questioned for its degree of “reality.”

Welp, worry no more, as there’s a new reality TV couple coming to VH1. Can you guess who? I’ll give you a couple of hints: they have one of the cutest baller babies to hit the Gram, one has an iconic episode of My Super Sweet 16, and the other spends their days defending the land.

If you guessed Teyana Taylor, Iman Shumpert, and Baby Junie, then you’re right!

The new series Teyana & Iman will premiere Monday, February 19 at 10PM ET/PT, with eight episodes. Until then, stay up to date on show news and announcements via their official Facebook Page and Instagram.

Take a look at the preview below: 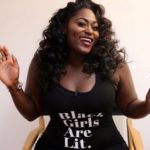 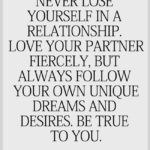