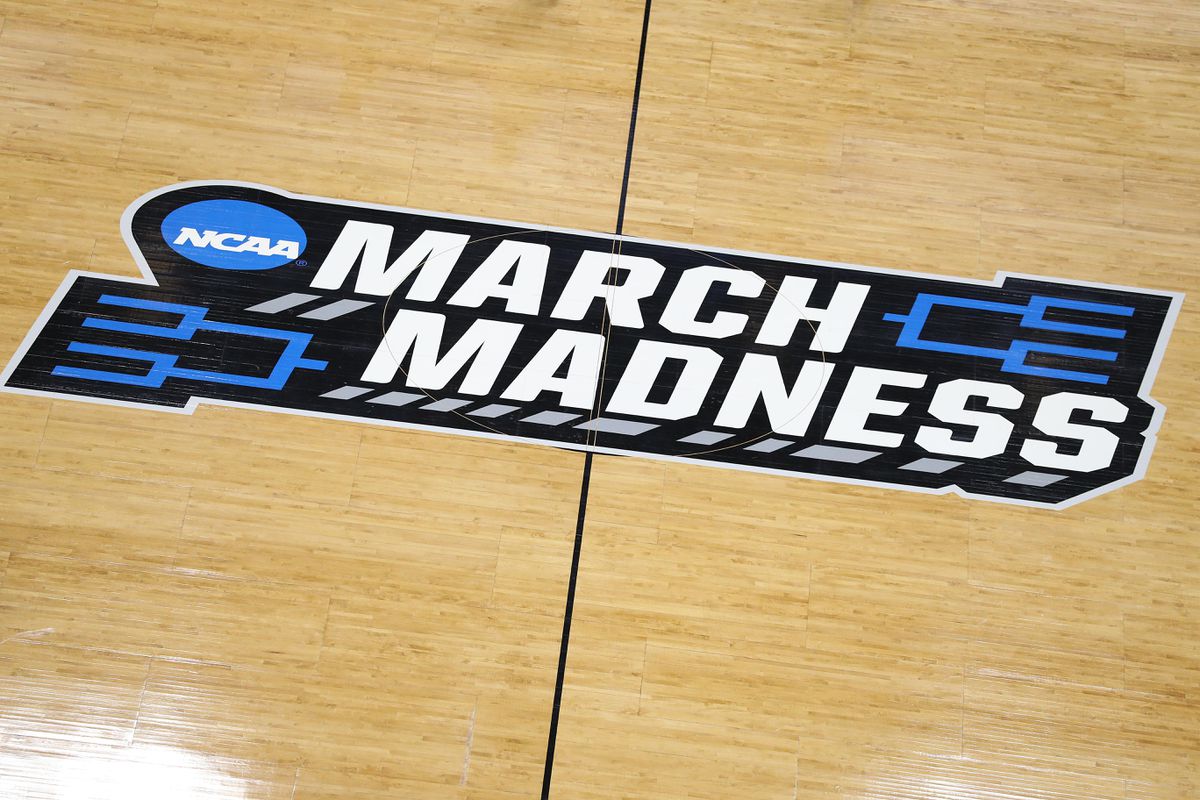 The NCAA recently announced that the annual basketball tournament this year will be held in the state of Indiana, in the city of Indianapolis. With the situation with COVID not getting much better, sports organizations have had to work around it. For March Madness, they are going to try to replicate what the NBA did in Orlando to finish their season.

If you didn’t know, March Madness is when college basketball gets the most coverage, and its Final Four in the tournament is the second most watched sporting event in the United States behind the Super Bowl, and for the sport, that is a big deal. However, last season, March Madness was a no-go because COVID hit a few weeks before the tournament could get started. This led to a disappointing end to a season for seniors and for teams who are always guaranteed a spot in the tournament because they are smaller schools who don’t always get the best recruits.

When talking about the tournament, NCAA Senior Vice President of Basketball Dan Gavitt said, “We have learned so much from monitoring other successful sporting events in the last several months, and it became clear it’s not feasible to manage this complex championship in so many different states with the challenges presented by the pandemic.”

It is nice to see that the NCAA is working to bring back the tournament because it gives players an opportunity to showcase their skills in ways that they probably couldn’t during the regular season. During the tournament, some players are able to up show out and up their NBA draft stock. Those who weren’t noticed by NBA scouts earlier in the season, can truly make a name for themselves in Indianapolis this year.

Selection Sunday is scheduled to take place on March 14th and the championship is slated to be held on April 5th. For the full NCAA tournament calendar click here.