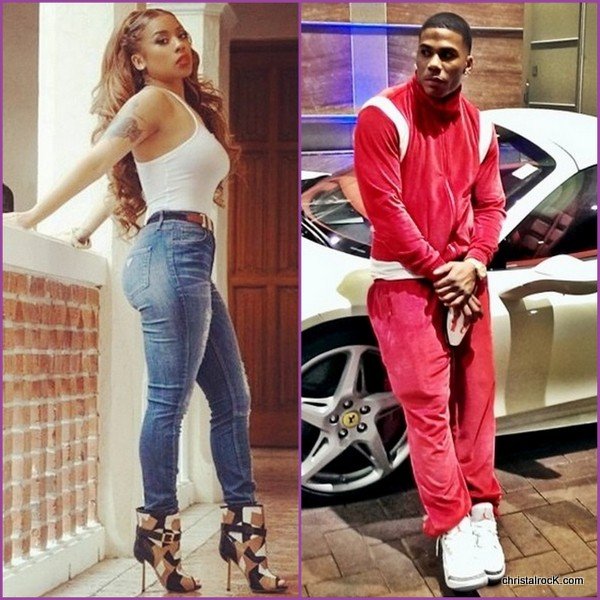 Keyshia Cole and reality T.V. isn’t anything new to the world. Her raunchy family has made that known to all of us years ago. These darn producers keep giving her reality show contracts.

According to The Hollywood Reporter, the untitled project has been picked up for six half-hour episodes…. if they even last.

You may ask what will it be about …? LOL, You should already know the answer to that question. The same thing it’s always about, her struggling career, her family minus her mother, as well as her relationship status.

Well what about Nelly? Nelly will star in his own BET series, which will give viewers an inside look into his life as a rapper, businessman/co-owner of the NBA’s Charlotte Bobcats, his fatherly duties and his relationship with Floyd Mayweather’s Ex.

No shade to any of the two “mega stars”. Make this money and CONGRATS!