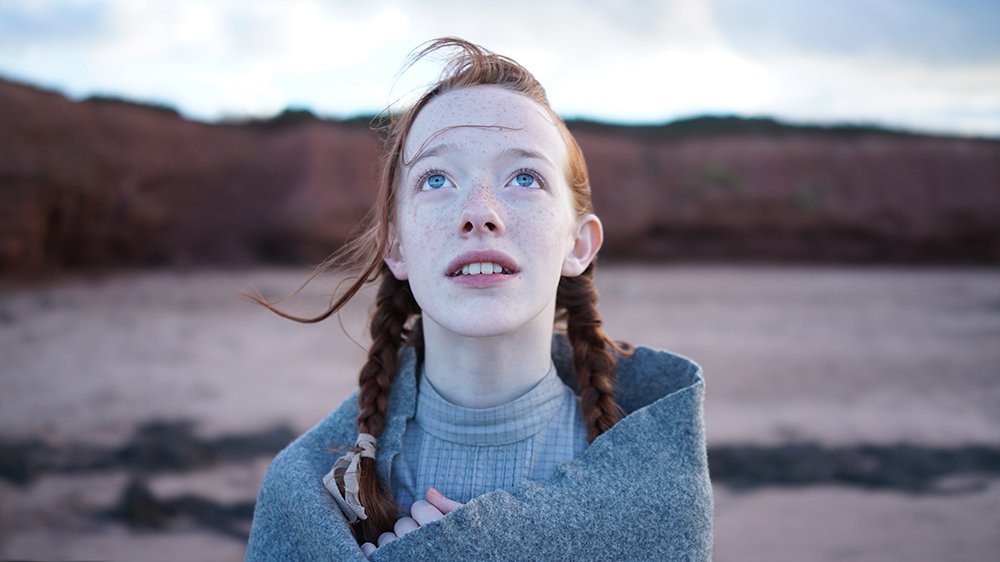 The popular streaming service has done it yet again! They’ve cancelled yet another wonderful series. This time the victim is Canadian series “Anne with an E” a modern take on the classic “Anne of Green Gables” book. On Monday November 25th a day after the season three finale aired in Canada, Netflix and CBC (the Canadian station in which the show airs) announced that this season would be it’s last. Of course fans were livid and even the writer/ producer of the show Moira Walley-Beckett stated that she was unaware at the time of filming that it would be their last season.

This isn’t the first time that Netflix has butchered a show in its prime. Other victims of this was thriller “Chambers” that was cut after one season earlier this year simply because it didn’t create enough buzz to be renewed. “One Day at a Time,” a remake that featured a Cuban-American family, was another victim of Netflix’s axe the show was cancelled earlier this year after three seasons but luckily, thanks to fans outpour of love for the comedy, it was picked back up by Pop TV.

Personally, I find it funny that shows that have developed plots and representation are always the ones that are at risk for being cancelled. As far as “Anne with an E” is concerned, fans have generated over 7 million tweets in support of renewing the series since the recent announcement with the hashtag: #renewannewithane. If you haven’t checked the show out yet I advise you do. The third season will be available on January 3, 2020.