The common saying “Blood is thicker than Water” takes on a far deeper meaning in the hit Netflix series “Blood and Water.”

This series has an interesting plot and twist as it makes you question how far you would go to seek the truth regarding a potential long lost sibling. Or even, what are you willing to lose by taking a risk that could prove you wrong? “Blood and Water” takes us on this thrilling journey to determine what lengths you’ll take in desperate measures.

Although the season concluded with six episodes, a renewal of season two has been approved for this cliffhanging series. Fans are excited for the upcoming season and appreciative that Netflix continues to strive in diversity and inclusion. “Blood and Water” is one of the few South African series and has been nothing short of Black excellence with the talented cast.

In season one, we follow Puleng Khumalo (Ama Qamata) throughout her journey of semi-stalking and detective deciphering as she studies Fiklie Bhele (Khosi Ngema). Although her actions may sound irrational, Puleng’s intuition tells her that Fiklie may be her long lost, missing sister. This sends her into a frenzy that forces her to seek the truth. Not only does she befriend all of Fiklie’s inner circle, but she infiltrates Fiklie’s school in order to become closer to her.

SPOILER ALERT! If you are planning to binge the show and don’t want to know how it ends, you may want to skip this next paragraph.

Although the season concluded with a massive cliffhanger, Puleng finally reveals to Fiklie that the two are secret sisters. Now, will season two of the Netflix series do it justice and answer the rest of our questions regarding the major cliffhangers of season one? I would hope so. 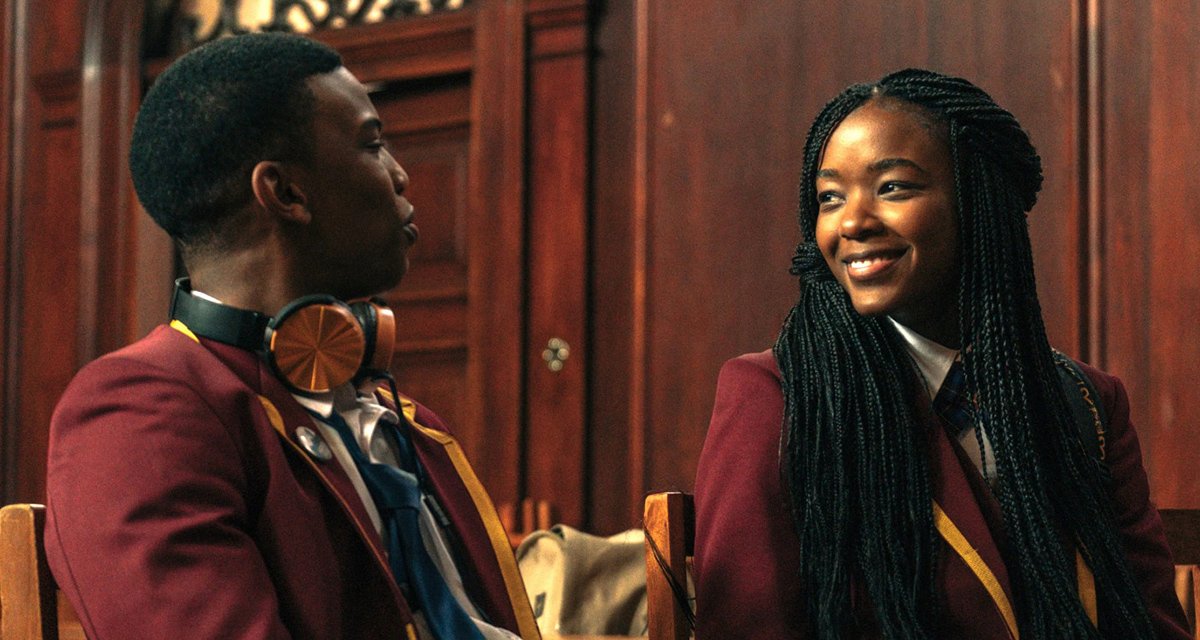 In season two, I’m definitely looking forward to my predictions being denied or confirmed. Especially regarding whether Fiklie will accept this confession from Puleng and how their relationship will progress. As well as whether Puleng will finally decide if she wants to be romantically committed to KB (Thabang Molaba) or Wade (Dillon Windvogel). Of course, you can’t forget Wendy (who exploited details of a teacher/student affair to local news reporters). She’s so headstrong and sneakily revengeful that you can’t see her coming.

Despite production schedules being stopped and reworked for the upcoming year due to COVID-19, fans have something to look forward to. Netflix has been releasing and updating their platforms with new hit releases for quarantine binge-watchers. “Blood and Water” has only added to their platform as the series was listed as one of their top 10 series in the world for two weeks.

Now that “Blood and Water” has been confirmed for a renewal, I think it’s safe to say fans should revisit season one and look for any more clues for the upcoming season.