This fall is giving all us music lovers win after win after win. We’re being spoiled honestly. I’m so excited, that I want to unpack some of my most anticipated music releases of 2021. These are three artists who I think I can call music industry greats and no one could disagree. I mean you could disagree, but in my opinion, that would make you wrong.


Quarantine kept Taylor Swift busy. She dropped two original sister albums: Evermore & Folklore only a few months after each other, but that’s not all. Taylor has been in the spotlight because of the fight for rights over her music between her and her ex-manager Scooter Braun. In the end, Swift decided to just rerecord all of her six unowned albums to gain the rights. Fearless has already been done and released in April, but next is Red, Taylor’s heartbreak fall album. Red is coming as soon as November 12th, and as a swiftie with a birthday in November, I couldn’t be more excited. 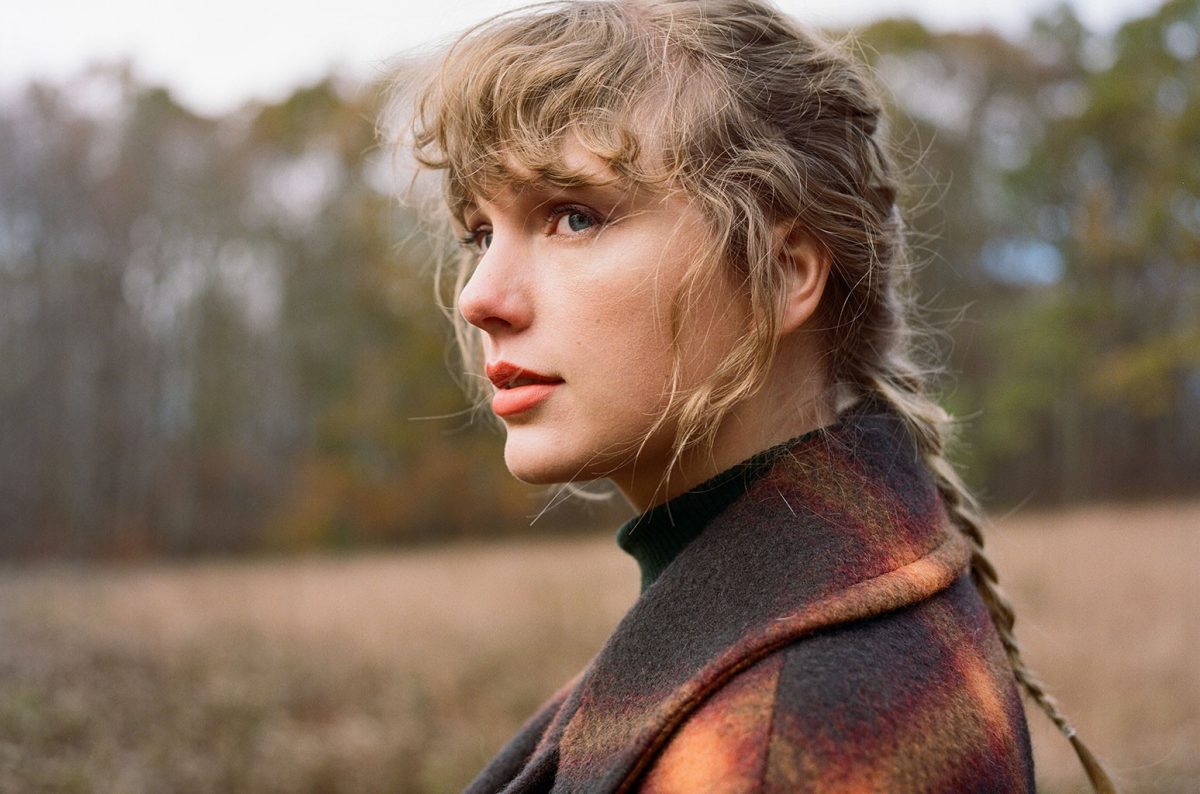 I’ve been a Bruno Mars fan since I was a kid. So when I heard he was creating a band with Anderson Paak I was excited despite me being horrendously uncultured and not knowing who Paak was. Their first single was “Leave the Door Open”, which trended for weeks, and then “Skate” which came a while later. On October 8th, Mar’s birthday, he announced that the album, An Evening with Silk Sonic, is finally coming. It includes nine tracks in total and will be released on November 12th. If I miss getting tickets whenever the band tours, I’ll be fighting everybody within five feet. I genuinely think the queen herself needs no introduction. Adele has made hit after hit, trending song after trending song, and award-winning album after her award-winning album, her last being 25 six years ago. Now she’s back with her next studio album 30. Adele teased this a few weeks before actually announcing the album by projecting the number 30 on random buildings all over the world…like Batman. This particular album is coming after the public divorce Adele had from her ex-husband. We all know that one of the things Adele does best is heartbreak songs. With a messy divorce to fuel these new songs, I’m fully expecting to listen and sob. I don’t even have to wait that long. The album 30 is coming out on November 19th. 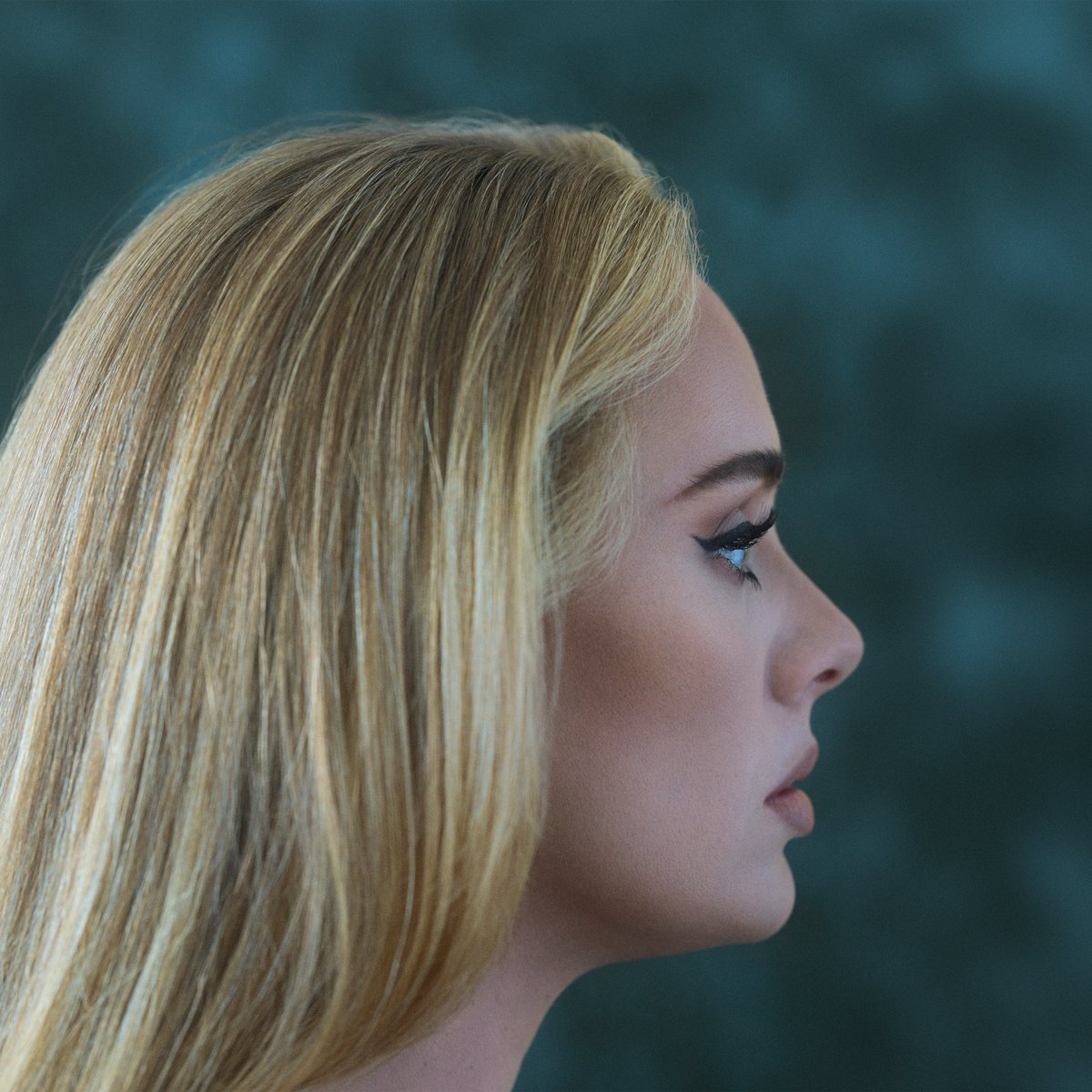 If you couldn’t tell, I’m excited. Now that these legends are back in the game, it’s going to be super exciting to see which of their new tunes top the music charts.

By Kendal Amos, junior at chi-arts 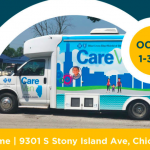 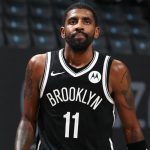