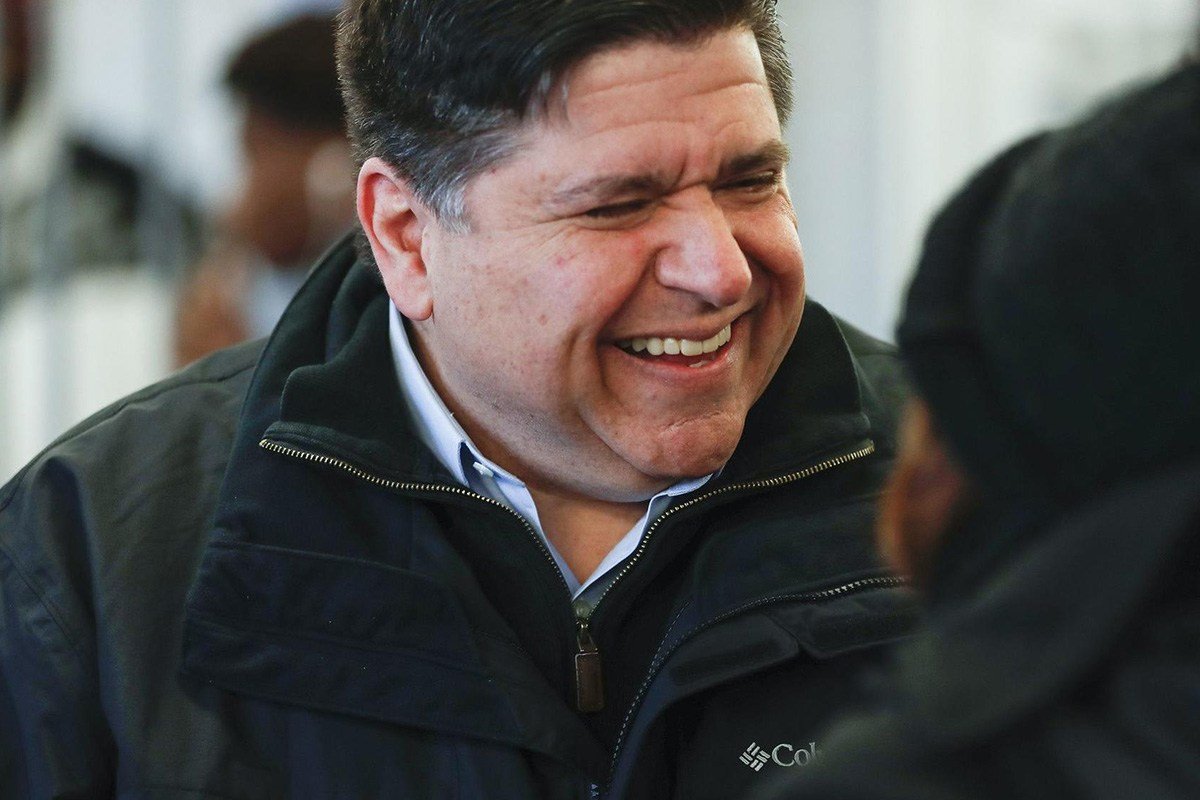 The Midterm Elections are now over and in Illinois we have a new governor, Democrat J.B. Pritzker. Now, politics might not be interesting to you like they are to the older generation, but he’s going to be in office for the next four years, so it’s important to know his views on certain issues.

Gun violence. This is a huge issue in the city of Chicago. Shootings are very common and have been out of control for the past several years. It’s difficult to stop a problem like this, but Pritzker has a plan. On his platform, one step he says he’s going to take is to “implement universal background checks for every gun sale in Illinois.” If someone wants to buy a gun after he makes this a law, they’ll have to go through a background check. Hopefully preventing criminals from committing another crime, which is a foot in the right direction. He also said he was going to “Partner with localities to develop conflict resolution programs for our children.”

Immigration. Undocumented families are scared in this country, especially with our current President. Pritzker says he is going to fight against Trump in order to make families of any race, color, ancestry, national origin, or religion feel safe in Illinois. His Great-grandfather was an immigrant, so he knows the struggles of what families of this day and age are going through. He pledges to “stand against Donald Trump’s attacks on Dreamers and fight for a permanent, legislative solution for DACA recipients to stay in this country and pursue the American dream.”

The LGBTQ Community. Pritzker’s mother was an LGBTQ activist during the 1970’s. He says he understands how sensitive a topic this is, and he isn’t afraid to defend it. He specifically says he’s going to “address the rise of anti-LGBTQ hate crimes, particularly against the transgender community, and work to root out LGBTQ bullying in our schools.” Pritzker says he believes in people having their own rights and he wants to fight for everyone’s in Illinois.

Education
When it comes to education, Pritzker promises a five-point plan that involves education, especially early childhood education. The plan includes ensuring that every child participates in kindergarten, put Illinois on the path to universal preschool for 3 and 4 year-olds, increase assistance to the Child Care Assistance Program, create a new “Family Engagement Portal,” and finally, invest in adding more teachers and classrooms. The points he plans to implement are interesting, but what appeals most, especially for many high school students, is the addition of teachers and classrooms to deliver quality education for the city’s next great leaders.
The new governor is definitely stepping into office with a lot of promises to improve our state. But we all know, every politician says they’re going to do something and sadly they end up doing the opposite. Time will tell if he will be the difference we need in the state of Illinois. If after four years we feel he hasn’t held up to his promises, we have to make a change and vote him out of office. Let’s keep our fingers he’ll do the right thing.
By Angel Brito, Senior, Lane Tech
Instagram: @brito.angel35 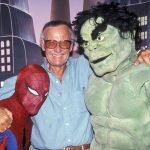 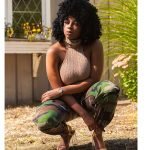