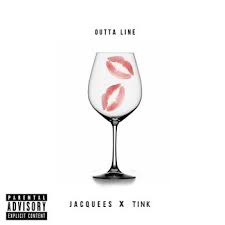 I know I’m not the only one that’s excited that this collab finally officially happened. We kinda got a glimpse of this possibility with If He Finds Out by Lil Bibby. But obviously, just like the fans, Tink and Jacquees thought so too, and what they cooked up is more than enough.

The song is basically about friends becoming more than friends for one night. It’s the more modern and sexual version of Next Lifetime by Erykah Badu. The same situation of a female already being committed to one man yet being attached to another; which is extremely common and realistic.

The neo-soul way that Erykah spun the predicament isn’t projected into “Outta Line”. And I’m glad because no one can recreate anything similar to Baduizm.

Tink and Jacquees had a simple beat yet gave it character and a story. What I like about Tink is that she’s not basic. Each and every beat and verse that she delivers is nothing like the last. There is no Tink sound. And even over the past few years Tink has evolved as an artist which is something few artists are capable of doing.

Jacquees is perfecting his craft too. Although he’s reverting back to the sensual grown and sexy music, he has a portfolio that Birdman has helped him build. Unlike PND, Jacquees makes the same genre of music, but he has a sound that diverse. I’m really loving that.
The sound of the song is simple, yet captivating. I love it. 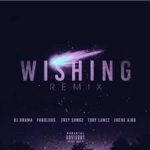 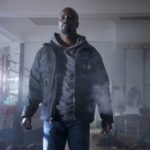