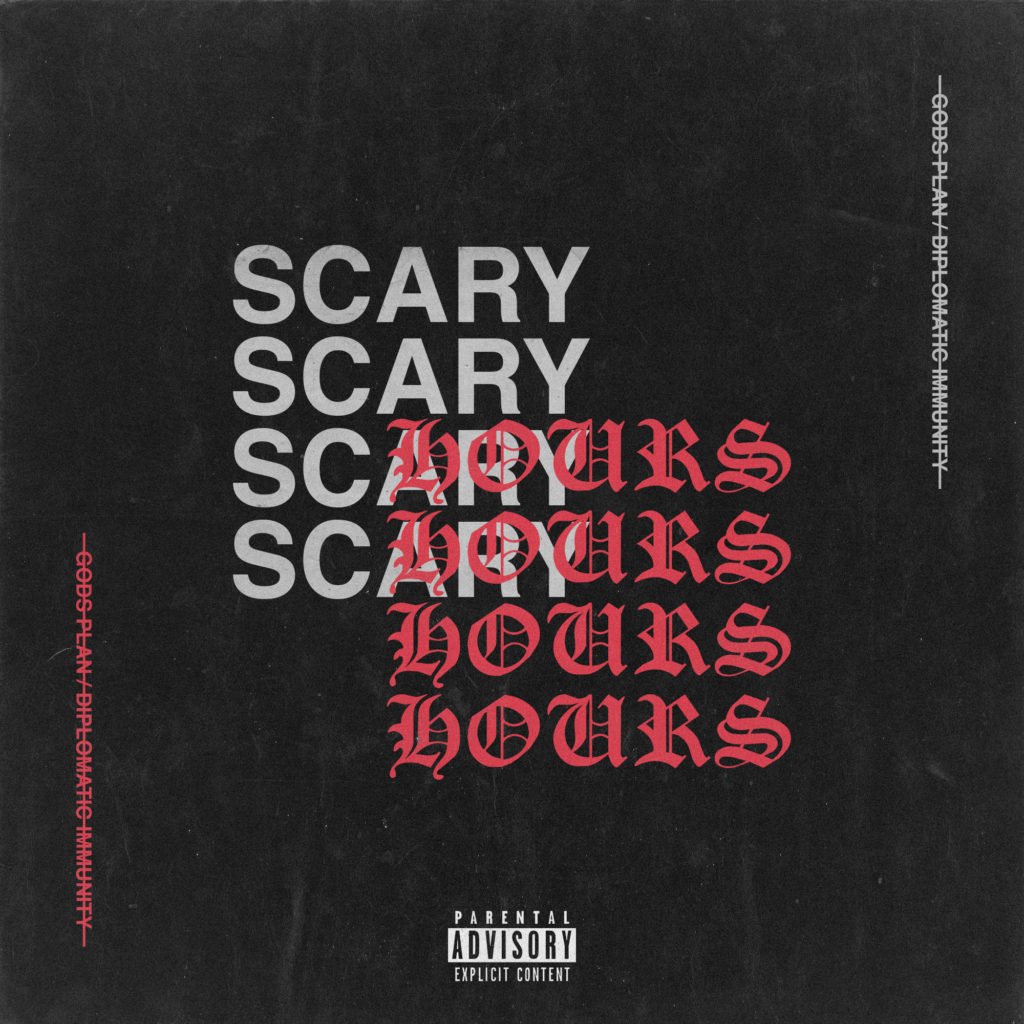 So after letting a private party in Memphis preview these two hot tracks, Drake decided that he’d finally drop some music.

Now moving into this year, I have high expectations for a few artists, Future, Migos, Beyonce, Rihanna, and Drake included. He definitely met those expectations 19 days into the year!

Drake came with two tracks so I’m going to go through them individually:

God’s Plan is a fuck boy anthem and Drake knows it. A bar into the song he says “Don’t pull at 6 am to cuddle with me.” Honestly I totally agree. And this just shows that no matter what people say about Drake being able or unable to rap, the man is amazing at making music. Making hits is what he does, relatable tracks that are going to be played no matter how corny it sounds. Another most memorable part of the song is “She say do you love me, I tell her only partly/I only love my bed and my momma, I’m sorry). Even after those lines the instrumental goes into this groove that you just have to love. At first I liked God’s Plan a lot more than I did the other track until I listened to it closely.

Drake did so much in this second track it’s crazy. He name dropped. He gave us bars. He gave us a classic instrumental. He gave us confidence. He gave us substantial production. But most importantly he gave us wordplay. The best thing that a rapper can do is have wicked ass wordplay. Something that makes you go, damn did he/she just say that? Like those songs that make you go on rap genius to confirm what you think he meant. The simplest thing he said in this track is “I got the sauce and now shorties keep claiming Prego.” You know another name for pregnant is prego, and the spaghetti sauce brand is Prego and in the beginning of the line Drake said he had the sauce…………

Those times of moments are laced all throughout this track and my expectations for his projects and features this year are probably at an all time high. 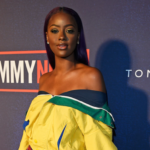 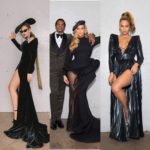