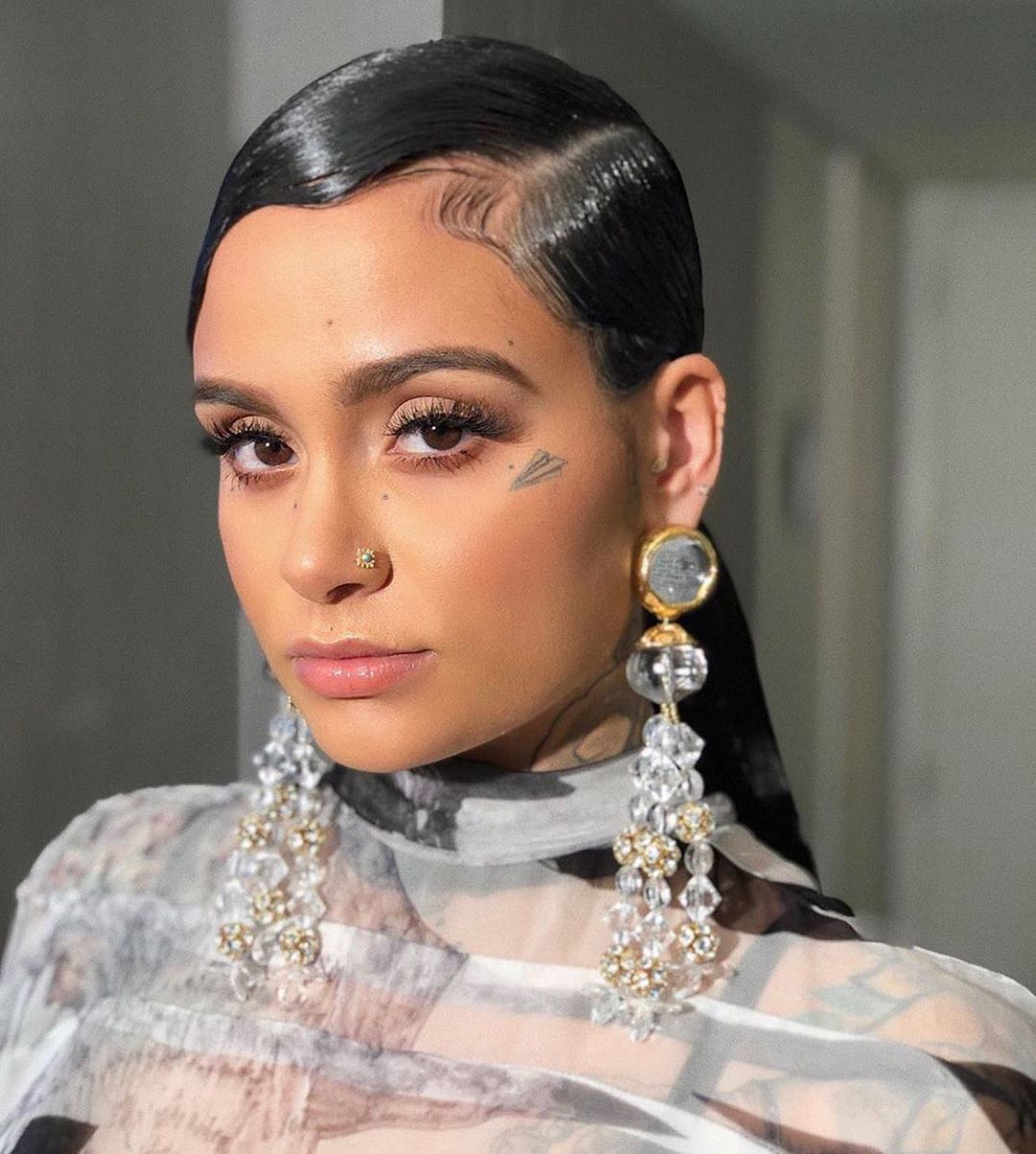 This past weekend, Dvsn, Da Baby, Kehlani, and Playboi Carti dropped some new music. Here’s yet again, another honest music review and yes, it’s in a very particular order from best to worst with a rating. Sorry, not Sorry.

LET’S START WITH THE SINGLES

Everybody Business shot in my backyard directed by me. out now. link in bio. @honeyshotproductions #HyphyWilliamz

Miss Kehlani did not disappoint and that’s definitely not a surprise. I can’t even name a bad song. She even shot a video of herself “self-quarantine” style featuring tweets and headlines from shady Internet trolls. From the acoustic sound and the transparent lyrics, Kehlani told y’all to mind your business while giving us a taste of the old “Soundcloud Kehlani” with lyrics to tweet and captions to put on our private stories that are dedicated to us being in our feelings.

This is definitely a song that’s gonna be on repeat for a while.

Playboi Carti has been laying low for quite a while, but this past weekend, he dropped a highly anticipated single and music video… just to disappoint us. You must have to be a die-hard fan to post this song on your Snapchat story because it was HOT TRASH. I’m not understanding how Playboi Carti expected to make a debut song confronting his haters with something that sounds like it was just put together at the last minute. I’ll admit that it has a nice, playful beat and great visuals in the music video, but Playboi Carti needs to go back to the studio and try again because this was certainly not it. The single was very MEH.

Dvsn – A Muse in Her Feelings

Many people have been sleeping on Dvsn for quite a while, but this album definitely opened a lot of people’s eyes to their talent. Make no mistake, it was top two and not number two. There are no skips and the wait was worth it. The R&B duo, Nineteen85 and Daniel Daley, collaborated with Summer Walker, Snoh Aalegra, Future, PARTYNEXTDOOR, and the King of features, TY Dolla $ign. Besides Nineteen85’s production, the versatility of the album sold me. There are classic soul tracks, slow jams, and “Keep It Going,” a track for a night out party hopping–once Miss Rona clears out, of course. Overall, Dvsn’s new album was everything we hoped PARTYNEXTDOOR’s album would be.

DaBaby – BLAME IT ON BABY

I don’t know how I feel about this project. Da Baby’s 13-track, third studio album has a particular upbeat, high-energy sound with jabs that showcase his rhymes. With the cover art showing Da Baby wearing a medical mask, I think this album is perfect for keeping spirits high during this extended quarantine, but the only thing is that Da Baby’s sound on his new album is consistent and identical with his earlier albums, KIRK and Baby on Baby. There was one exception on the track “SAD SH*T” where Da Baby switched his sound up, sounding like Future in the first minute of the song. I was expecting something fresh and something new. Besides that, I was very excited about the track “NASTY” with Megan Thee Stallion and Ashanti which slapped btw thanks to Ashanti’s hook and Meg’s verse.

What do you guys think? Hit me up and let me know. In the meantime, go stream these singles and albums on all music platforms.