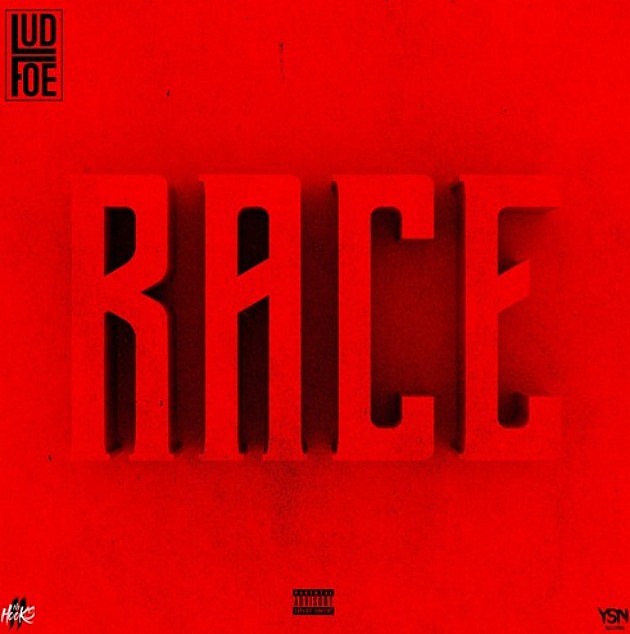 The first time I listened to “The Race” by Tay-K I was like what is this? Throw the whole speaker away.

But then I gave it a second listen and I really liked it. The song had already been out long enough for people to make spongebob memes of it and I knew I was late but thanks to my best friend I had enough time to catch the wave.

Yesterday I was laying down and had a sudden craving for a burrito, so I grabbed my keys and walked outside onto my balcony to get a feel of the weather and all I heard was: “That girl thick as hell her swimming suit spaghetti lace”. And I was like “that’s not the lyrics to that song and why does that sound like lud foe”. So as I continued my burrito journey, I hopped on Facebook while waiting for my food and saw everyone from out west quoting lyrics. It ranged from the one previously stated to “I got shootas in the L shootas in the K”.

Now for those outside of Chicago or grew up close to downtown or up north, I must explain the break down of Chicago to efficiently review this song.

Out-west is considered anything past Whitney Young, anything past Morgan on the Pink and Green Lines, anything past the Racine blue line stop, and anything past Western on Chicago Avenue going west bound. It is actually safe to say that once you pass Ashland at any point in the city north of Cermak, you are out west.

Now the south side is a little easier to map out. Anything past Cermak going south bound yet west of State street is out south. Chicagoans are really particular about place of origin so out-south is divided into two by regular old out-south and over-east. Lake Michigan cuts off our chances of having an east side until you get to Cermak or the 22nd block of Chicago going south.

Over east is anything below Cermak and east of State which is where I live. But I will never cut lose my roots of 290, which is the expressway that takes you downtown or out-west and to the western suburbs depending on which way you’re going.

The city of Chicago is segregated by nearly everything. Even black people from out-south look down upon and tease us 290 folks. I don’t why and I never really cared but Lud Foe has me feeling like Cardi has every female feeling right now with Bodak Yellow.

When I was younger my dad lived on California and Polk and my mom lived on Jackson and Hoyne, both out west, and a 5 minute drive, but my dad’s old gang relations forbid him from walking over to see his baby girl most times.

I say all of this to say, Lud Foe is putting out west on the map as far as music. Yeah we have Dlow and Kemo and every other person or group that made music to bop to, but did we really have anybody besides Twista that rapped? The answer is no.

The Race remix doesn’t show much lyrical skill, but what it does show is that Lud Foe can not only rap, he can spit. And what I mean by spit, is that he has an album worthy flow that can keep you listening to the song. His flow also changes throughout the song and it’s almost never the same throughout his songs which also keeps you listening.

I really like it, and I’m glad we have another artist from Chicago that’s making listen worthy music and his shout outs to L town and K town make it all the more worthy.

(For those of you who are wondering what L Town is and what K Town is read below.

From Cermak to North Avenue which are both east/west bound streets there are about 10 streets that make up L town and K town.

Starting at Cicero you have streets like Lamon, Lavergne, Leclaire, Lawler, Leamington, Laramie, Latrobe, Lockwood, Lorel, and Long. The interval of Ls cuts off and the M streets start like Menard and Mayfield but that is after Central. If you keep going, you’ll end up in Maywood which is like the epitome of the result of eradication and gentrification in black neighborhoods.

K town on the other hand is also from Cermak to North Ave, but starts at Pulaski. K Town includes streets like Keystone, Karlov, Kedvale, Keeler, Kildare, Kostner, Kilbourn, and Kolmar. Depending on where you are between Cermak and North ave, streets like Kolin can also be included.) 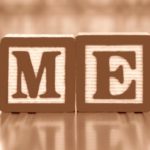 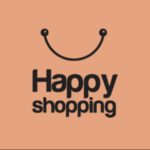