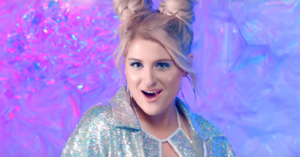 Between wedding planning and being an anchor to up-and-coming artists as a judge on FOX’s latest singing competition, The Four, it’s hard to believe that the satisfyingly  sassy Meghan Trainor even found the time to write and record an album.

Throughout numerous philanthropies, writing for a diverse group of artists, and being a mentor, Meghan still manages to keep her personal artistry at the forefront of her career. Friday, July 20, she released a single called “Treat Myself,” which shares the title with her forthcoming album and stays true to the positivity of her past hits.

The song is upbeat and gives listeners the feeling that Meghan is proud to have been able to write and release this. The chorus is a play on the famous social media slogan “Treat Yourself” and right on-trend with music and media today.

While this song is sprinkled with happiness, self-love, bath bombs, and Pinterest posters, this track is no departure from the songs that Meghan has been releasing for the past four years. Staying true to your roots is understandable since those songs have kept her afloat in the ever-changing radio scene, but this being her third album, the lack of experimentation is disappointing.

We will have to wait and see if this song is enough to make her primarily tween-girl fans flock to her shows and produce another platinum single. Meghan, yes, we are so happy that you’re happy, but maybe write a song that isn’t so obviously influenced by all of our explore pages. I mean this is basically the Riley Rose theme song. 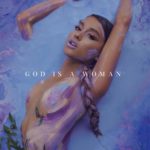 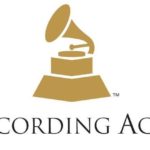