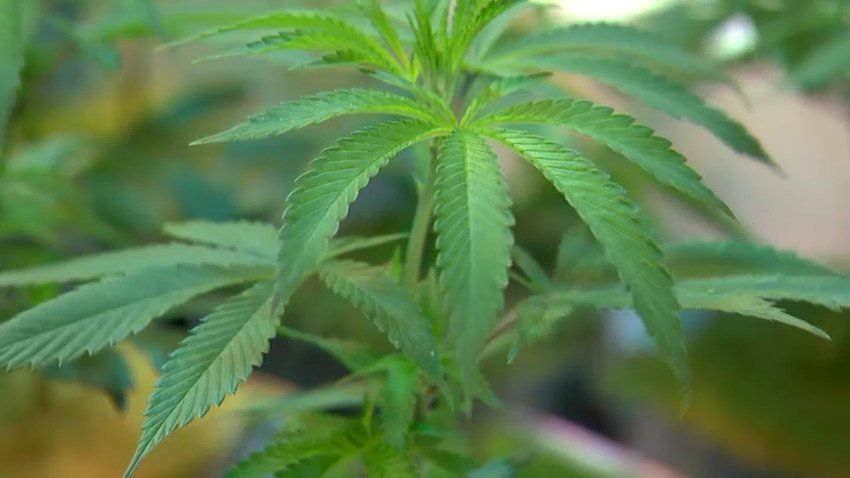 If you didn’t know already, on January 1st Illinois is planning to legalize the selling of weed. Cannabis can be sold to anyone 21 and up and is joining Michigan as the only Midwestern state where weed can be used recreationally. With such a big change coming to Illinois, you may be wondering how it will affect the state.

Well, according to ABC 7 News, medical marijuana dispensaries will add recreational sales starting on the 1st, but there are some do’s and dont’s instructed to users by Paul Stewart, cannabis director.

“You can only consume cannabis in private locations,” he explained. “You cannot consume cannabis on the public way, on streets or sidewalks, or public parks.” It’s said if seen smoking in these areas by authorities, you should expect a $50 fine for the first offense, and $100 for the second.

Transporting marijuana in a vehicle is not illegal, but there are still rules to follow. “It does have to be in a sealed, odor-proofed, child-resistant container as you transport place to place,” Stewart explained.

On New Year’s Day, there will be 11 dispensaries opened. After the state awards more licenses, the city expects many more to open up between the next two years.

Do you think the legalization of weed is beneficial for Illinois, or do you think it will bring more problems? Let us know.