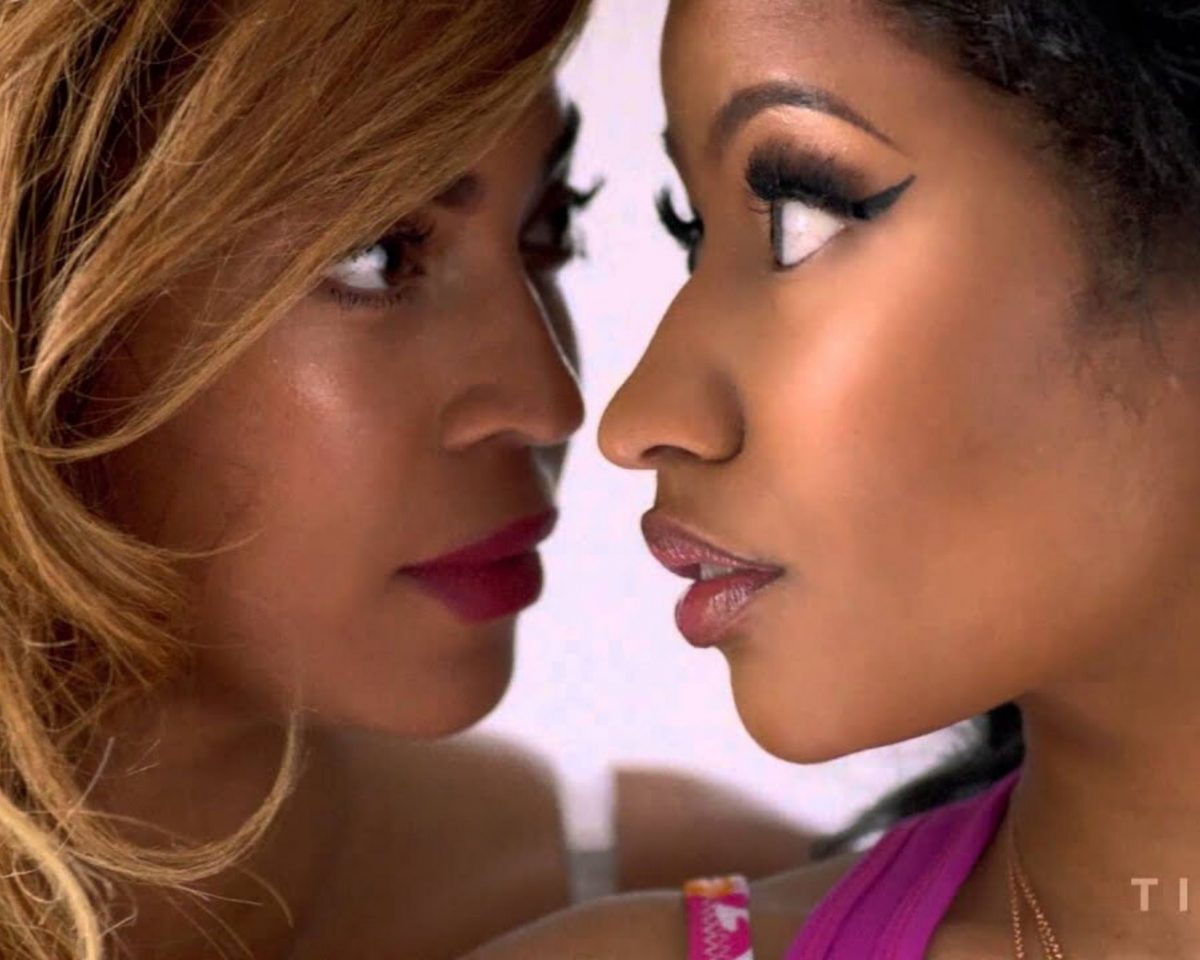 If you’ve read my previous article review on Doja Cat’s hit song “Say So” you know how much I was obsessed with it. To hear that one of my favorite, most iconic and talented bosses in the business hopped on the track was just a bonus. To have this legendary artist grace your track for a feature is like a stamp of approval that you’ve made it. You’ve gotten her respect and honestly that’s irreplaceable coming from her. The one and only, Nicki Minaj.

With Nicki Minaj hopping on the disco track feel of “Say So” and Beyoncé teaming up with Megan Thee Stallion on the sultry “Savage” track, “black excellence” was obviously prevalent. I loved seeing two of the most influential female artists in history collaborate with the upcoming generation of stars. Not only can they mentor them about the industry and business, but also provide them with their signature twists on features.

Of course with these hot remixes releasing within a week or two span of one another, both tracks were gunning for the #1 spot on the Billboards. However, the “Say So” remix took the leading spot first on the board. Thus, marking history for the two women as their first Hot 100 No. 1. Yes, you heard me. This counts as Nicki Minaj’s FIRST No. 1 hit with over 100 entries in the billboard’s Hot 100 list. Can you believe that?!

This only made the “Say So” remix victory even sweeter as Nicki Minaj awaited this much deserved and anticipated success. I’m definitely a true “Barb” at heart for Minaj and I was so happy to see her finally be able to put a No. 1 Billboard achievement on her list.

Although the “Say So” remix hit the No. 1 spot first, the “Savage” remix by Megan Thee Stallion featuring Beyoncé shortly took over for the hot spot. Both sets of women deserved this achievement as they dominated the top two spots of the Billboards for the first time in its history.

Just like Beyoncé has said before, who runs the world? Girls.