Rapper turned actress Nicki Minaj will be making her acting debut in the comedy film “The Other Woman” next year alongside actress Cameron Diaz. The movie is about a woman ( Cameron Diaz) who discovers that her boyfriend is actually married! Nicki Minaj plays Diaz’s friend and confidante who offers her advice throughout the film. The film is set to be released in April 2014. Are you ready to see Nicki Minaj go from the mic to the big screen? Watch a sneak peek clip of the film below! 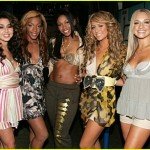 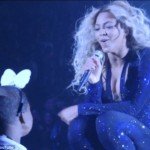