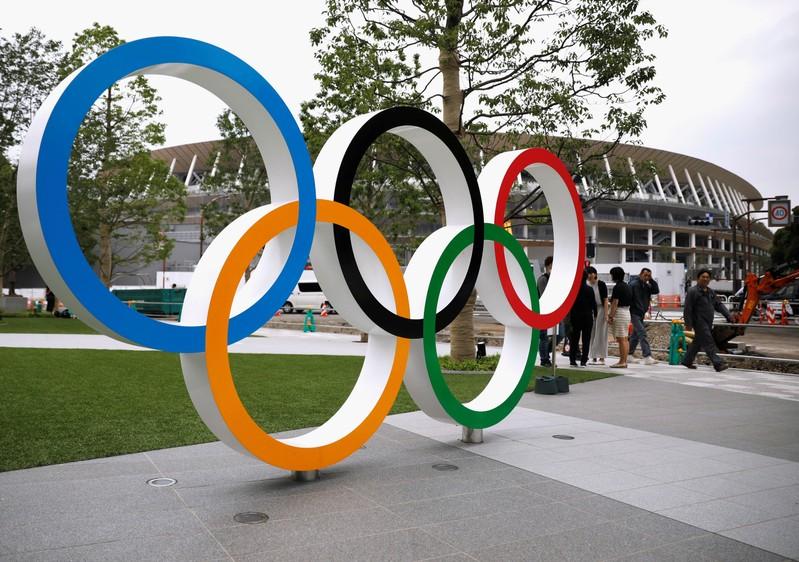 As the Tokyo 2021 Olympics arrives in under 100 days, the rules and regulations state athletes and coaches will not be allowed to share their thoughts on any racial propaganda, demonstrations or political, and religious standings.

There will be no kneeling for the Black Lives Matter movement during the medal ceremonies or openings or closings, unless the athlete and coaches want to be stripped of their medals and banned from participating in future events.

The rules and regulations apply to every country, so Colombian athletes can’t speak on their country’s suffering due to their government and Palestinian athletes will not be able to speak on their issues as they deal with their crisis. It’s been a long standing rule from the International Olympic Committee and they don’t plan on changing it.

However, these rules and regulations only apply to the competition and celebrations. During press conferences and media pools, they are allowed to speak on whatever they want. Therefore, a Team USA Olympian that just won gold can go to a panel and speak on Black Lives Matter or Stop Asian Hate if they choose.

The banning of protesting isn’t the only issue with the Tokyo 2021 Olympics. Former head of the Olympics, Yoshiro Moro, stepped down in February after a sexist comment. He was replaced by Seiko Hashimoto, who also had controversy due to conduct.

Foreign fans will not be allowed at the games, meaning athletes with children might not be able to bring them with. This is a huge issue for athletes like Alex Morgan, a mother to a little girl who also wants to win a gold medal. Tennis champ Serena Williams said she will not compete unless her daughter can go to the games with her.

As COVID-19 cases rise in Japan, Tokyo Medical Practitioners Association are requesting to cancel the Olympics. Japan does not have the same kind of access to vaccines like we do in America. Japanese government announced a state of emergency during mid-May and that includes Tokyo.

I’m personally okay with the idea of banning any type of demonstration during the competition or event solely because I just want to watch the event happen. The struggles of being a colored athlete representing Team USA is undeniable, but I feel like when you’re at the competition going for gold, you should put all of your attention to what’s ahead of you at that moment. After the competition, I believe that’s the time to say whatever you need to say. At press panels wear apparel and speak up on Black Lives Matter, hopefully with that gold medal around your neck.

However, my real question is: Is the Tokyo Olympics even going to happen? 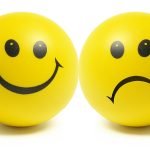