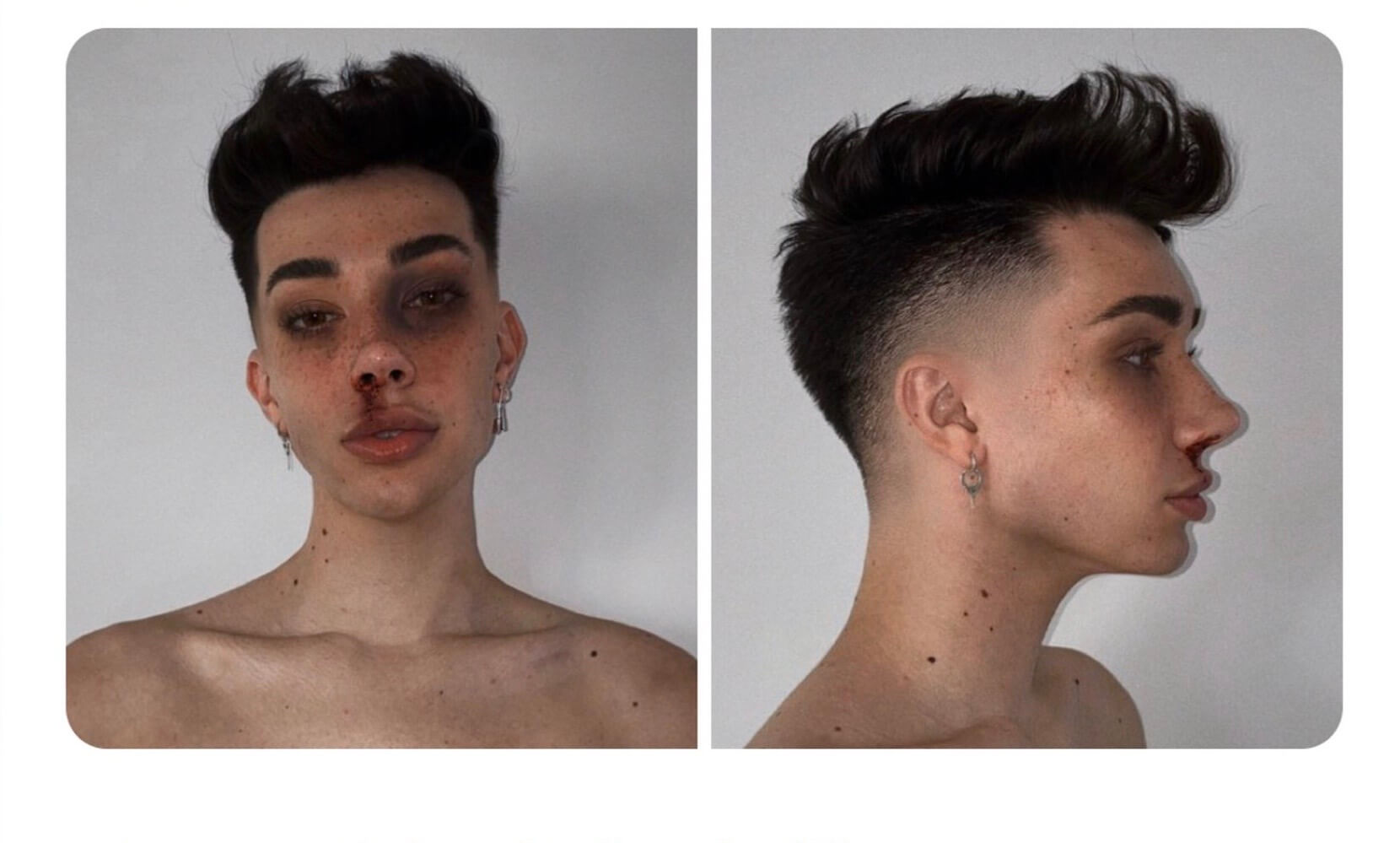 If you’ve been on TikTok or other social media platforms you may have seen a trend circulating as the “Mugshot Challenge”. TikTokers and some social media influencers have partaken in this, one of the participants being beauty guru James Charles. The trend began recently as many fellow beauty gurus and makeup artists on TikTok began to show themselves with smudged makeup, fake blood, and fake tears as if they were beat up and arrested. The attempt was to show how “cute” they might look in that case. Well, I’m gonna be honest. That was a huge fail.

Those who participated in this seem to be very ignorant to the fact that many people have endured being harassed and beaten by the police then taken to jail, many of whom are people of color. This challenge is also insensitive to women who have endured domestic violence, which has been on the rise in the U.S. since the shelter-in-place orders due to COVID-19.

Charles took to Twitter after deleting the video and was unapologetic about what he did stating, “despite the fact that hundreds of other influencers and artists have done something similar, I deleted the mugshot trend because it was never my intention to trigger anyone & it’s a waste of time trying to have an open discussion with people who hate me regardless”.

It may not have been your intention, but nonetheless, you should take responsibility for your actions and at least demonstrate that you’ve learned from this and help spread awareness of domestic abuse during these trying times.

despite the fact that hundreds of other influencers and artists have done something similar, I deleted the mugshot trend because it was never my intention to trigger anyone & it's a waste of time trying to have an open discussion with people who hate me regardless ✌🏼

In other news, Rihanna, an iconic influencer in her own right, has decided to user her platform to financially assist surviors of domestic violence by creating a grant valued at $4.2 million. The grant, co-founder with Twitter’s CEO, was announced on the Instagram page of Clare Lionel Foundation founded by the singer.

We're joining forces with Twitter/Square CEO @Jack today by co-funding a $4.2 million grant to the #MayorsFundforLA to address the current crisis for domestic violence victims in Los Angeles as a result of the COVID-19 Safer at Home Order. These funds will provide 10 weeks of support including shelter, meals and counseling for individuals and their children suffering from domestic violence at a time when shelters are full and incidents are on the rise. #startsmall #CLF

As usual, people who do these ignorant challenges just to gain likes or new followers are blind to the underlying message. This may seem like a “fun” challenge for some but this is the reality for many people and to ignore that is disrespectful. Please don’t indulge in this challenge. There are plenty of TikTok challenges that you can do that aren’t triggering or disrespectful to groups of people. Additionally, if you or someone you know is experiencing domestic violence reach out to the National Domestic Violence Hotline at 1-800-799-7233. Stay safe guys.