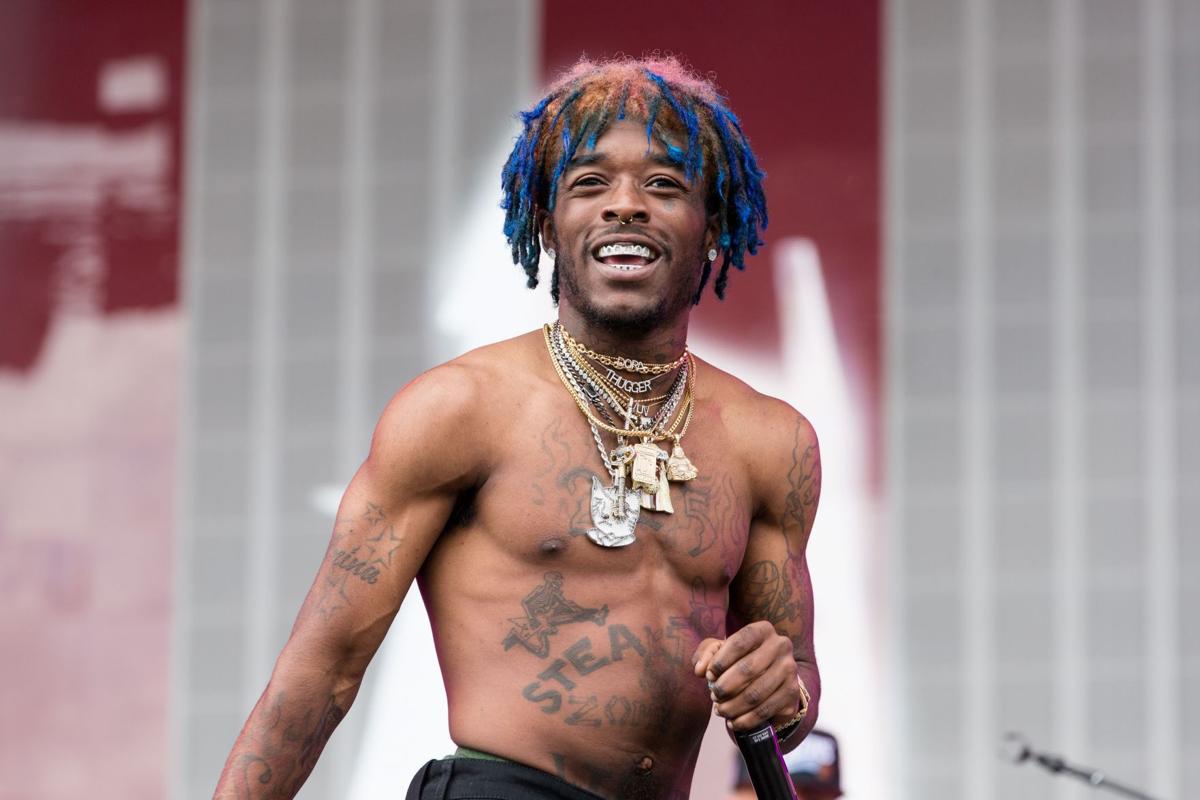 So the year just started, and the hip-hop community is already taking an L. Why? Because Lil Uzi Vert claims he isn’t making music anymore. The news might have hit fans hard because they’ve been looking forward to new music for the past two years. If Uzi is serious, 2019 is going to be another year without some of the chart toppers that we’re used to getting from one of our fav rappers.

On January 11, Uzi took to his Instagram story saying, “I wanna take the time out to say I thank each and every one of my supports, but I’m done with music.” He basically said he wants a normal life again. He went on to say, “I deleted everything…I wanna wake up in 2013,” the New Patek rapper said. What makes matters worse is the fact that he’s been teasing his second studio album Eternal Awake for the longest. We thought it was supposed to be released soon. He’s said it was close to being finished, but we clearly aren’t getting it.

Even one of Uzi’s friends, NAV, said he’d quit rap, too, if Uzi was seriously gonna stop. This has really hurt a lot of fans, me included, who have been patiently waiting for a new release. Hopefully this is just a bluff. Many artists have claimed to wanna quit music but bounced back with some tunes a short time later. If not, there are gonna be a lot of broken hearts and sadness from the fans. Let’s hope everything gets better with Uzi and he blesses our ears with some new music. 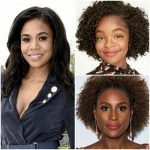 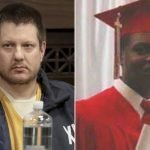