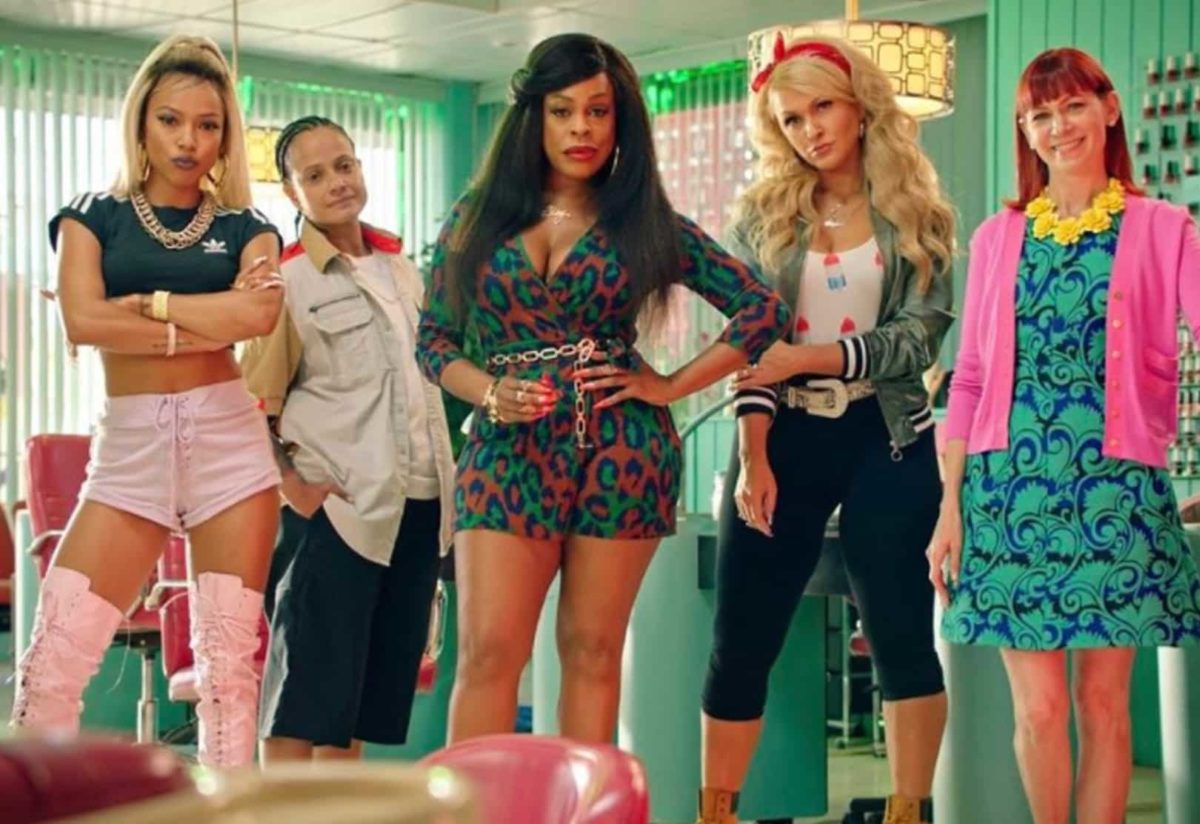 I have recently found a new infatuation with TNT’s new series Claws. This show is a must see overall, but I wanted to make notice to the Karrueche Tran’s character, Virginia Loc. 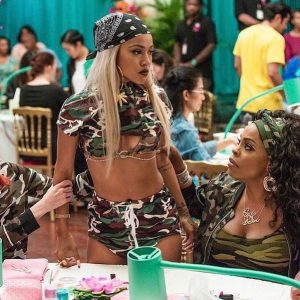 Virginia Loc is a former exotic dancer and now a manicurist at the Nail Artisan of Manatee County. Virginia is mainly known for making impulsive decisions. She uses her sexuality as an advantage to get what she wants. Her sexuality is what instantly drew me to her. 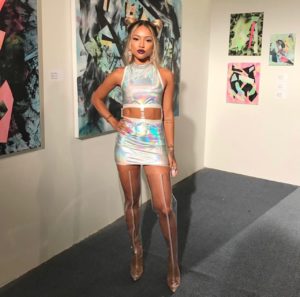 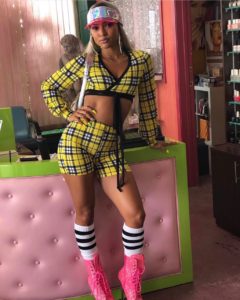 Virginia embraces her sexuality to the fullest through her style. She is so colorful and eccentric. The costume designer responsible for Virginia’s bomb style is Dana Covarrubias. She has been the costume designer to many other film and television series such as, Quantico and Broad City. 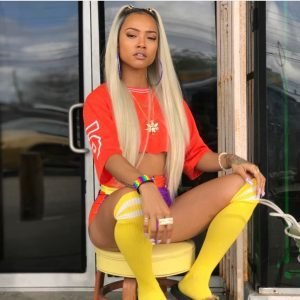 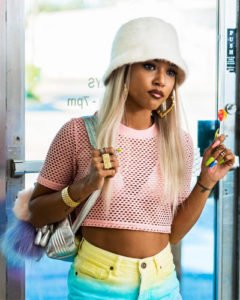 Dana creates costumes for the entire cast. Her style is deemed as Outrageous, but it works. She picks one eye-popping piece and she styles around that specific piece. Dana stated in an interview with toofab.com that Virginia was one of her favorite characters to style. Most her wardrobe came from the trashiest stores in the mall. She would go through racks and racks of clothing to find thing that resembled Virginia’s character. She also did a lot of customizing for her looks. 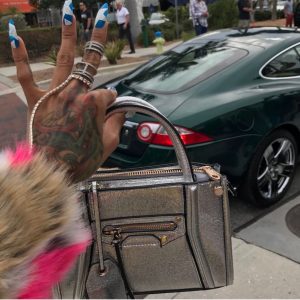 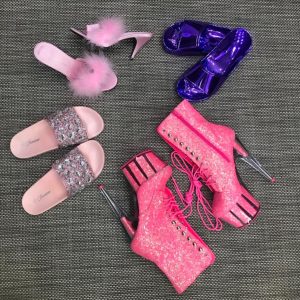 Overall Dana styled each character perfectly and I can’t wait to see what else she has in store with them for the upcoming seasons.

If you haven’t watched Claws you are truly missing out. Not only on a great fashion showcase, but as well as a great story line! Claws airs on TNT on Sundays at 8pm/9pm central! 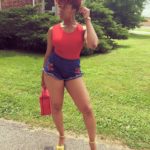 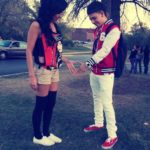