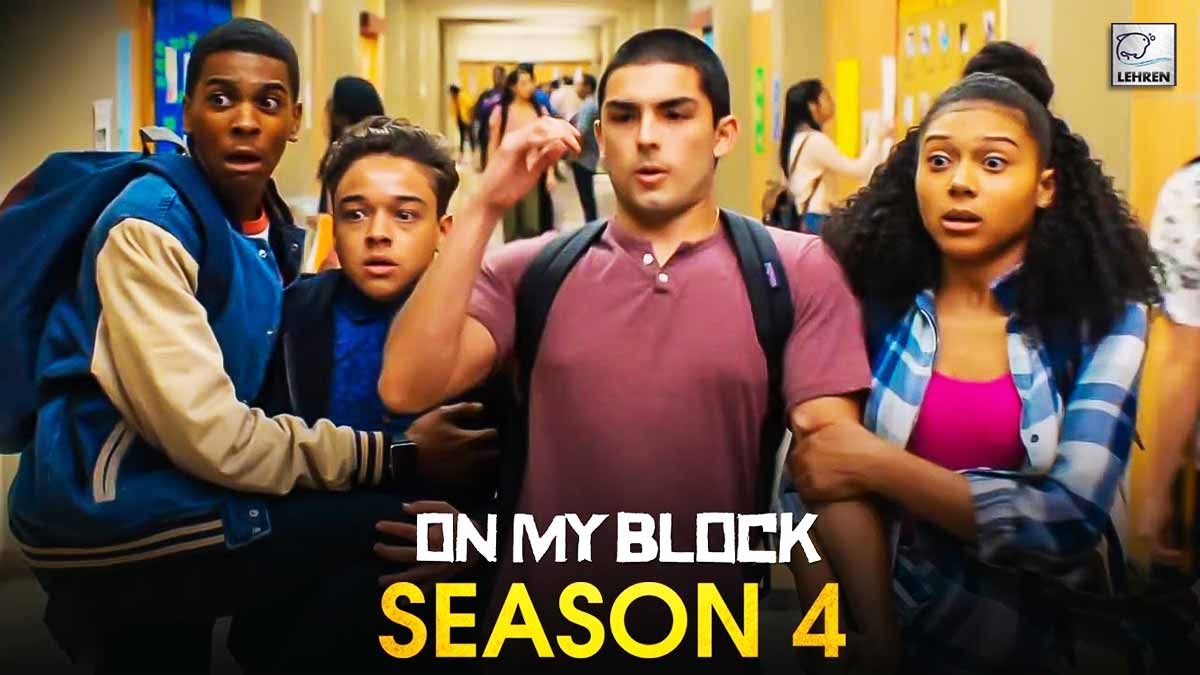 For those who don’t know, in season 3 of the Netflix hit “On My Block,” our group of teens—Jamal, Ruby, Monse and Cesar—are kidnapped by the leader of the Santos, Cuchillos, and forced into finding her lost love, Lil Ricky. Their reward for achieving this is the Rollerworld money that Jamal found, but if they choose not to find Lil Ricky they’ll be killed. The twist for the season is they find out that Cuchillos is going to kill them regardless if they find Lil Ricky or not. This makes Oscar, Cesar’s older brother, enlist the help of a new gang called the 19th to help kill her. With Cuchillos dead, the group’s problems go away, but with Monse going off to a boarding school and the Rollerworld money going missing, the group’s friendship is at stake and this drives much of season 4.

Season 4 starts with a two-year time jump where the gang is completely divided. Monse is out of the picture, which leaves Jamal, Ruby, Cesar and Jasmine. Jamal and Ruby accuse Cesar and Oscar of taking the Rollerworld money that caused the end of their friendship, and Cesar goes off to be the new leader of the Santos. Ruby and Jasmine were in a relationship and many times excluded and neglected Jamal, and when expressing this to Monse via voicemail he receives a buttcall from Monse saying what he thinks to be his friend talking badly about him. This leads Jamal to go play football and end up the popular kid in school. He cut ties with the group. Monse eventually comes back to Freeridge and finds out she’s stuck there because her parents can’t afford to send her back.

Jamal, tired of the popular kid life, goes back to Ruby in an attempt to get his friend back, and after a conversation and a couple apologies they’re back to being friends, but the gang still isn’t united yet. Jamal also pays Monse a visit and apologizes for not hearing her out and Monse explains that she never stopped being his friend. They hug it out, but the gang still isn’t united yet. It’s not until Oscar dies where the group comes together to help find a place to spread Oscar’s ashes. The group coming to Cesar’s aid after Oscar dying is one of the many examples that shows the true bond between these characters.

The final episode of the show ends at Ruby’s abuelita celebration of life. This is significant because in this season she saw that the group was split and tried to get them together again by introducing a mystery, but this is to no avail, as Oscar’s death brings them together. At this gathering the gang notices four kids looking over a brick wall, a callback to the very first episode. Abuelita left a map behind for the gang to follow and the season ends with a heartwarming and funny moment, as they argue over who gets to take the lead on this adventure.

If you are looking for a show that is funny and explores the challenges that come with friendship and love, “On My Block” is highly recommended. Go to Netflix and stream all four season now.

Oh, and keep your eyes open for a spinoff of the show on Netflix called “Freeridge.” 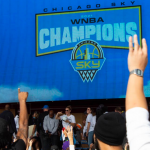 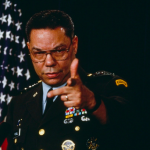