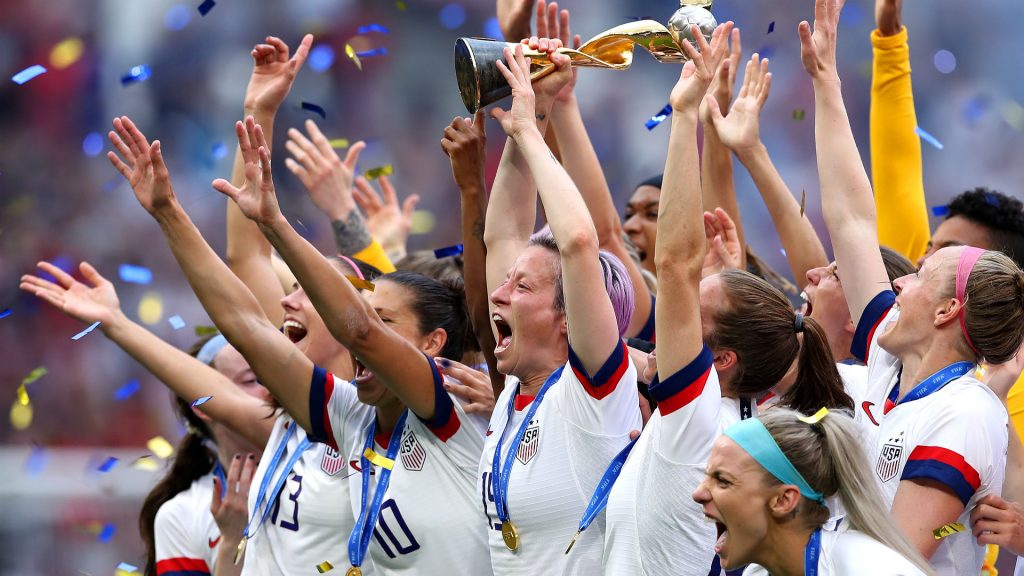 Sunday, July 7th was a day that many soccer fans were waiting for. Why? Because there were three finals matches in one day! All three games were interesting and entertaining too, living up to the hype of what a “final” should be.

It started in the morning, when the U.S. Women’s National Team played against the Netherlands for the Women’s World Cup Final, the biggest trophy of them all. The World Cup gives you bragging rights since you’re the best country in the world, at soccer. Star Megan Rapinoe scored the first goal for the U.S. through a penalty kick, and put the U.S. up 1-0. Later, Rose Lavelle finished the Netherlands off by scoring another one, and winning the trophy for the U.S. 2-0. The American women. also won this title four years ago, as it’s played every four years. They defended their trophy and brought it back home.

Later in the middle of the day, Brazil was taking on Peru for the Copa America, the trophy for Latin American teams. The tournament was being held in Brazil, so the home team has a huge advantage. Many were stunned that Peru made it this far, since they’re not usually this deep in contention, but they proved everyone wrong. Although they didn’t win the trophy, just getting to the finals was a huge accomplishment. Brazil ended up winning 3-1, rolling through Peru.

Finally, in my opinion, the best match of the day was the U.S. Men’s National Team vs Mexico for the CONCACAF Gold Cup. I actually attended the event, here in Chicago at Soldier Field. This rivalry dates back many, many decades. The U.S. and Mexico always compete to see who’s the better team, and it’s always a good match. It was a full and packed stadium, with 62,493 people in attendance! In the end, Mexico ended up winning 1-0, in what was a very intense game that could’ve been a game with about five goals total.

I recommend that everyone go to a finals soccer game at least once in their life. They’re a lot of fun and the crowds are filled with energy. I guarantee that it will be an experience that you won’t forget.