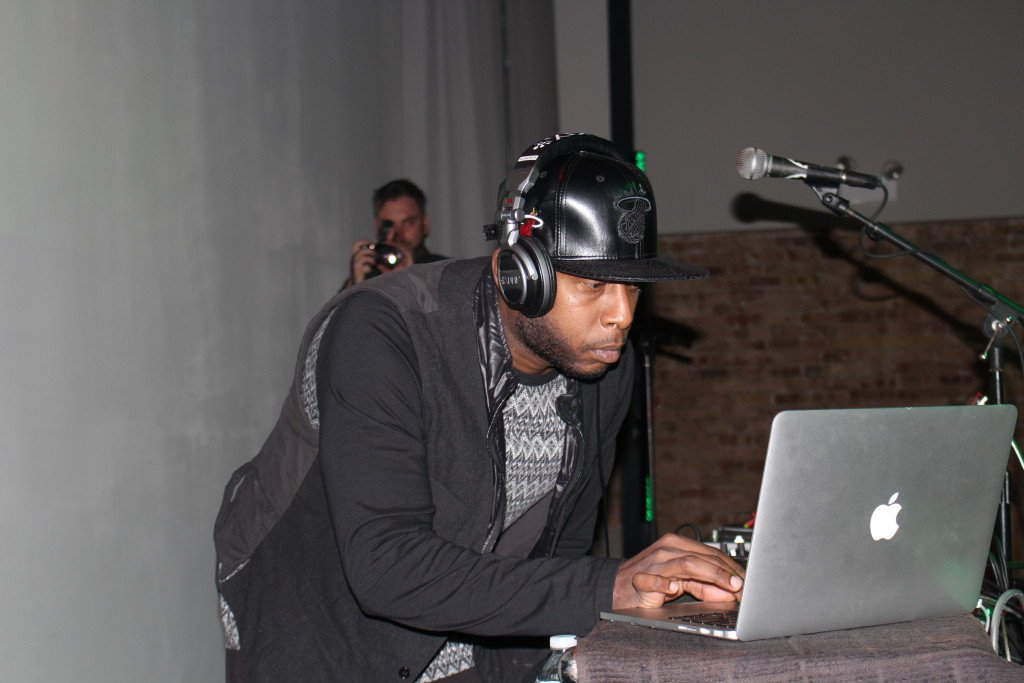 What can be said about Hip hop legend Talib Kweli? That he’s one of the most influential lyricists of his time? That he’s extremely inspirational to all of those that see him? That him and Mos Def should do one more Black Star album? All of these statements/questions are probably true in their own right but for now let’s just focus on the fact that Kweli has music for days.

Heineken along with Juan And Only Events Inc. teamed up with Kweli, MC Lyte, and DJ Kid Capri to bring a different type of energy to the forefront for some of the most influential individuals in Chicago. The evening was mostly spent with a lot of music being played by different DJ’s including Chicago’s own DJ Jermaine.

However, when Kweli took to the stage it wasn’t to rap, it was to spin some records. I have to tell you, Kweli as a DJ is really a sight to see. His energy and choice of music is so incredible that you have to wonder why didn’t he start spinning a long time ago. Other performances included MC Lyte, Chicago newcomer K. Valentine, and Kweli himself.

The evening really proved to be a great one with Heineken reminding everyone that originality and hard work was what put these individuals in the room in the first place. 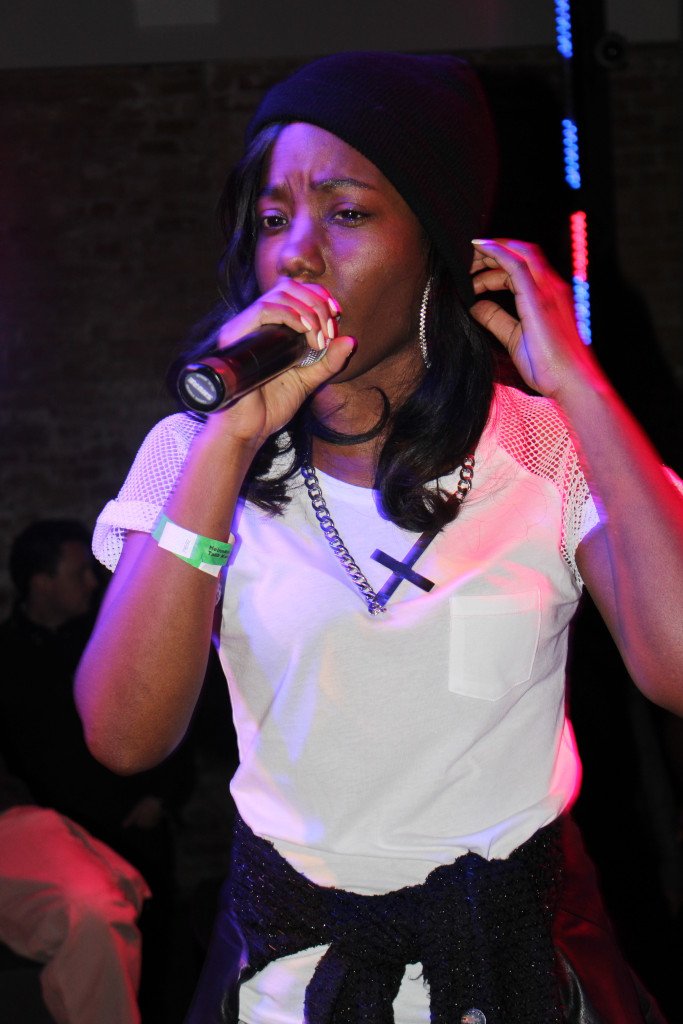 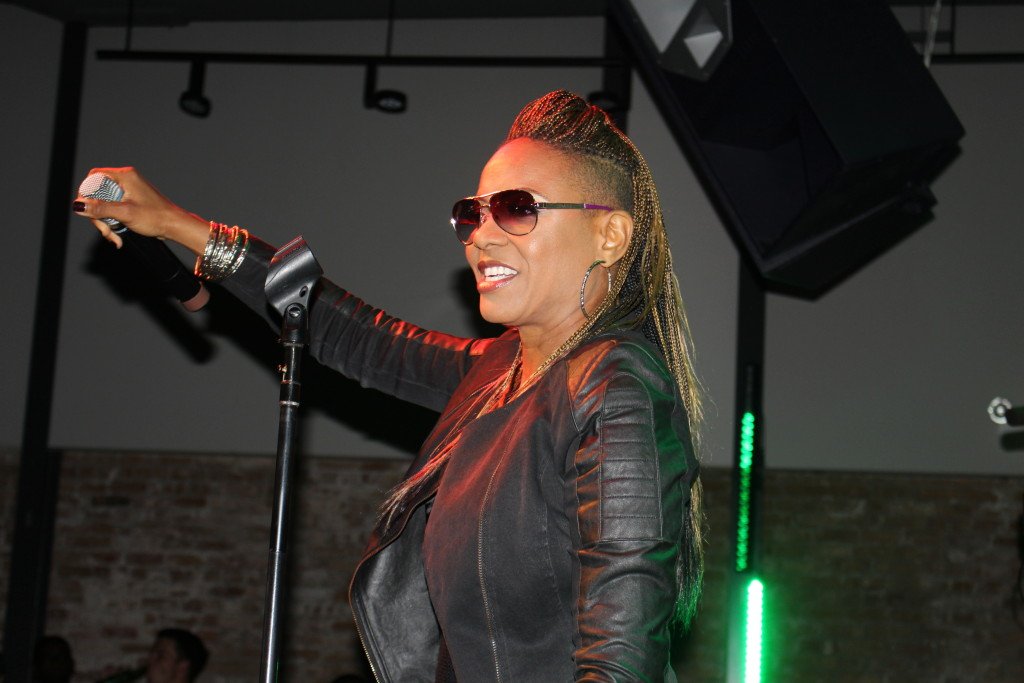 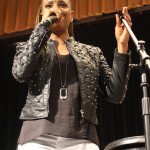 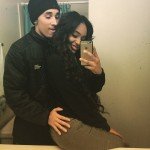