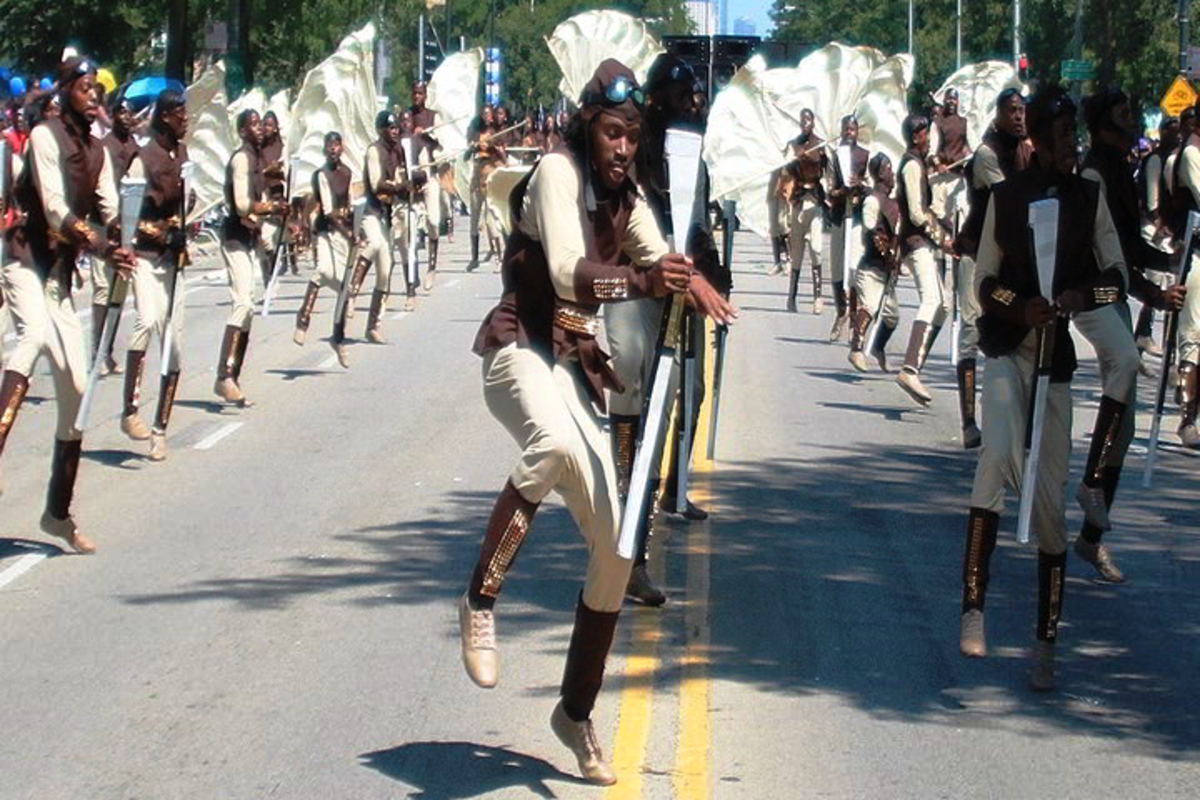 If you live in Chicago, you know the Bud Billiken Parade is the most popping parade in the Chi. Since 1929, making this the 89th year of the Bud, the parade has taken place in August to kick off back-to-school season. There were even stands throughout the route of the parade giving away free school supplies to the kids. Following the parade, the Back To Bud festival was hosted in Washington Park.

The Bud is known for having many celebrity appearances and this year was no different. This year’s grand marshal was Chicago’s very own, Vic Mensa as well as Deon Cole. Honorary marshals included actors Jacob Latimore and Jason Mitchell, who have both appeared in the TV show “The Chi,” George Daniels, owner of George’s Music Room, Andrea Evans, director of Northern Illinois University’s Jacob H. Carruthers Center for Inner City Studies, and Zeita Merchant, who was the first African American woman to lead the U.S. Coast Guard Marine Safety Unit. Other appearances included radio personalities from both 107.5WGCI and Power92.


Something I heard a lot of people discussing was the fact that the parade was much safer this year than in years past. Chicago has had a great deal of violence and crime in the past weeks, but none of that was seen during the Bud. Police lined the streets and participants marched and protested for the city’s streets to be safer. It was an overall amazing environment and atmosphere to be in and it was clear that everyone had a good time. “It was a good time in a great city. I didn’t witness any disturbances either and that needs to be noted,” says Kina Ward, a Chicago resident who has been to the Bud numerous times.

Despite how smooth the parade was going, something was bound to pop off. Rapper and grand marshal Vic Mensa ran into conflict with some police officers that were guarding the parade. He says there was a lot of contradictory instruction going on that caused unnecessary confusion. He was also seen with a group holding a sign that read “Convict Jason Van Dyke.” This caused a heated argument to arise. According to the Sun-Times, Police threatened to arrest Vic Mensa and he began to get angry. “You want to arrest me? You want to arrest me, and I’m the grand marshal of the parade? Go ahead, arrest me,” he said. Another problem came up when he was informed that he was suppose to be at the front of the parade and CPD threatened to impound his motorcycle if he didn’t follow their instructions. Eventually the dispute was resolved and the parade continued to be peaceful and safe.

This was my first time attending the parade and I can honestly say I really enjoyed myself. I look forward to going back next year to view all the floats and groups that will be participating. 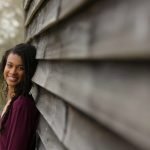 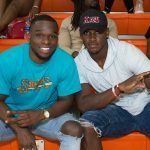