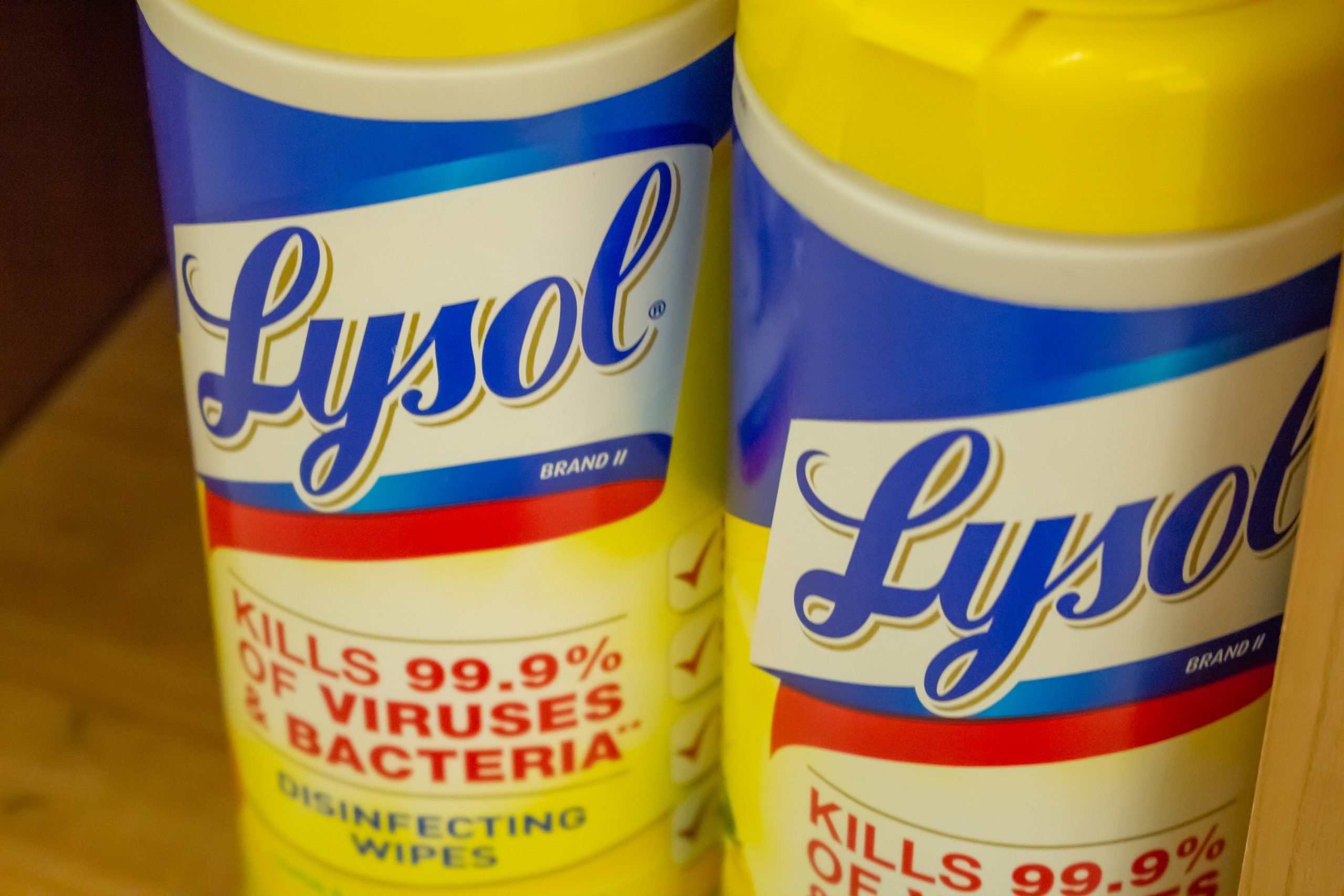 Everyone knows that the purpose of disinfectant products such as wipes and sprays is to kill germs and bacteria. Those germs and bacteria they kill are on surfaces like counters, desks, floors, and things of that nature. Someone had the lovely idea to ingest those cleaning products as a way to fight COVID-19. Can you guess who? If you guessed our president then you’re absolutely right.

In last week’s White House briefing, President Trump mentioned how disinfectant “knocks it [the virus] out in a minute,” according to the Washington Post. He wondered if there was a way that “we can do something like that by injection inside, or almost a cleaning? Because you see it gets inside the lungs and it does a tremendous number on the lungs, so it would be interesting to check that.”

Trump later came back and said that he was “asking a question sarcastically” but the damage had already been done. Within hours of the briefing, the number of people hospitalized and calling poison centers quickly increased. Lysol even posted this warning on their Twitter: “Reminder: Lysol disinfectant and hygiene products should only be used as directed and in line with usage guidelines.” I never thought people would have to be warned to not ingest something that could poison them, especially considering that warning is plastered on the label.

Reminder: Lysol disinfectant and hygiene products should only be used as directed and in line with usage guidelines pic.twitter.com/yPVhvINxbU

Even if he was being sarcastic, he should’ve known that some people were going to take what he said literally. As someone that’s supposed to be a leader, he should refrain from saying things that could potentially put others in danger. Don’t get me wrong, I’m not sticking up for the people that decided to ingest these products. I’m just saying that the President should be more careful with his words.

Wash your hands. If you feel the need to ingest something to fight the virus, let it be things that don’t have the potential to poison you or be fatal. Use your cleaning products on the surfaces they were designed to be used on. And most importantly: stay inside and continue to practice social distancing.