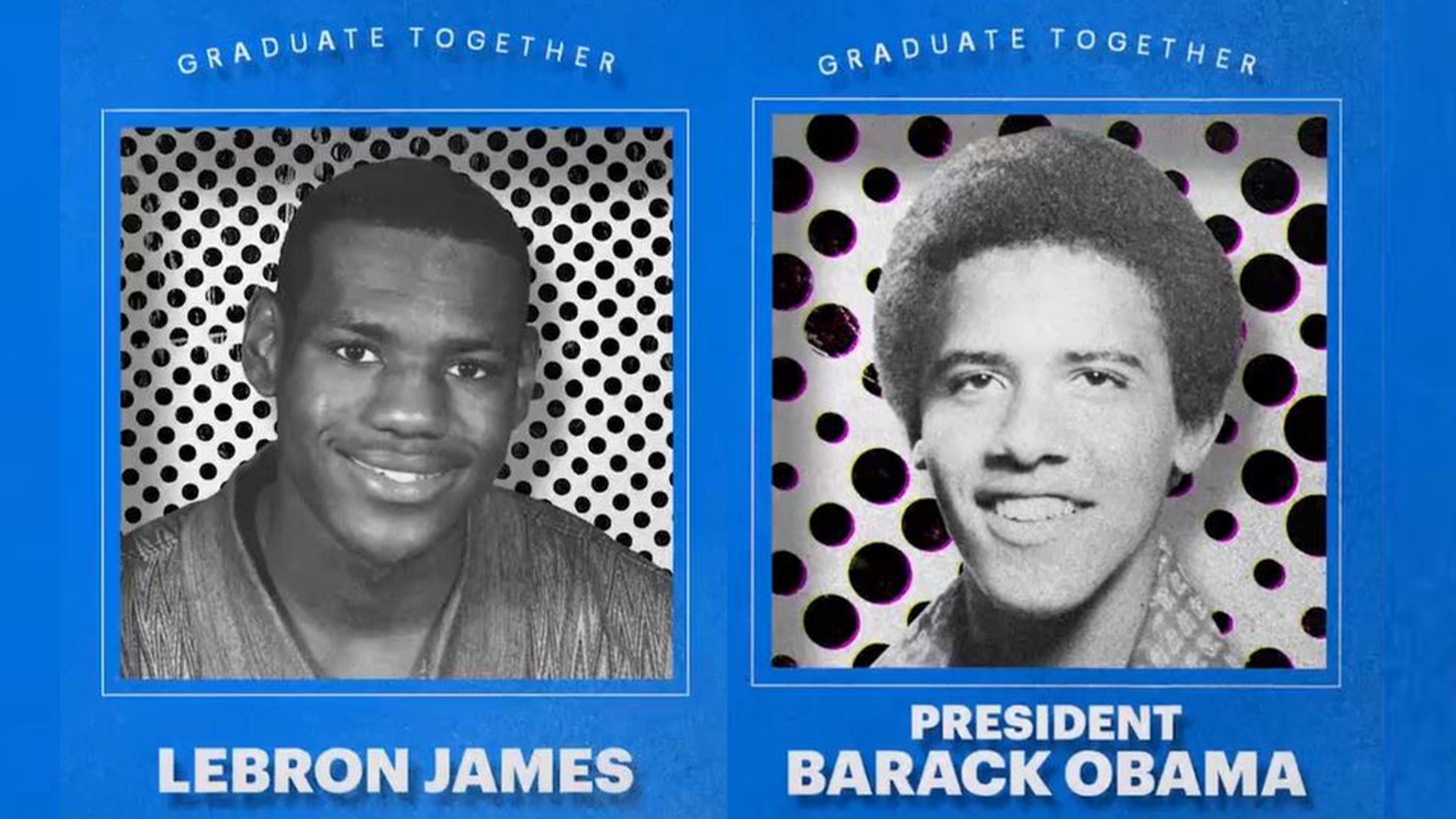 As this strange school year comes to an end, I’m really happy to see that the Class of 2020 is being seen and heard. All over the world there are students who are missing out on the acknowledgement of their accomplishments as COVID-19 has eliminated the possibilities for normal commencement ceremonies, and graduates have been pretty vocal about their disappointment. I know I wasn’t the only person that fled to rant on Twitter when I realized my year was cancelled. However, that didn’t stop the celebration. This past Saturday was a virtual event called “Graduate Together: America Honors the High School Class of 2020” that called on celebrities, activists, artists, and graduating seniors themselves to recognize America’s three million high school graduates.

We had a star studded graduation that included speeches by LeBron James, Kevin Heart, Zendaya, Timothee Chalamet, Yara Shahidi, Lena Waithe, and Malala Yousafzai as well as musical performances by H.E.R., Alicia Keys, The Jonas Brothers, Chika, and Dua Lipa. Some Chicago stars were featured too! Whitney Young seniors: Gabe Levi, Molly Clemente, Miclo Gonzalez, and Ashley Sung were a part of a virtual choir that performed the national anthem. Kenwood Academy’s very own Aniyah Fisher also had the privilege of introducing President Barack Obama since she was an intern for The Obama Foundation. Chicago really showed up and showed out in this graduation ceremony! 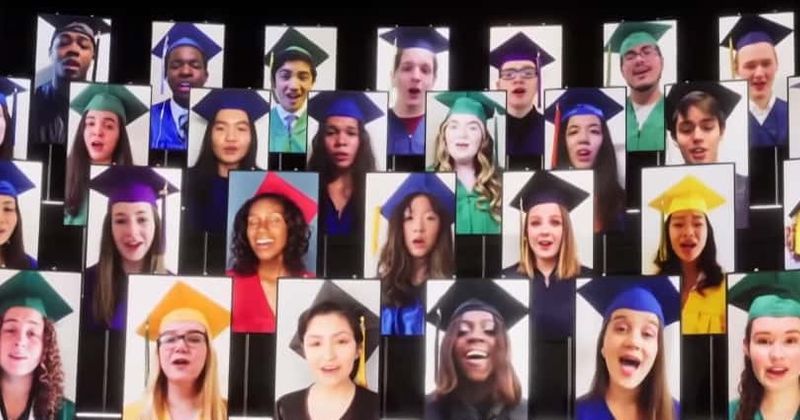 The biggest treat were the encouraging words from Obama that really made a girl feel like she could conquer the world. He started off by acknowledging all of the obstacles we’ve had to deal with including additional pressure from social media, school shootings, the effects of climate change, and now… the coronavirus. “Michelle and I have made it the mission of our foundation to give young people like you the skills and support to lead in your own communities and to connect you with other young leaders around the globe. But the truth is you don’t need us to tell you what to do because in so many ways you’ve already started to lead,” Obama said. It’s clear that he recognizes and applauds Class of 2020’s potential and instinct to go beyond expectations.

He also encouraged the Class of 2020 to:

There was some emphasis placed on that last one and I think it’s because recently we’ve all seen the power of community as people are working together to bring happiness, resources, and awareness during this time. Obama ended his speech by saying, “Congratulations Class of 2020. Keep making us proud.” I know every graduate watching gained some pride in knowing that their efforts and accomplishments were being seen by everyone around them. And which other graduating class can say that Barack Obama is proud of them? Not many. “Graduate Together” was a wonderful substitute for the real deal and the Class of 2020 really changed the game.

Check out Obama’s full speech by clicking on the video below.