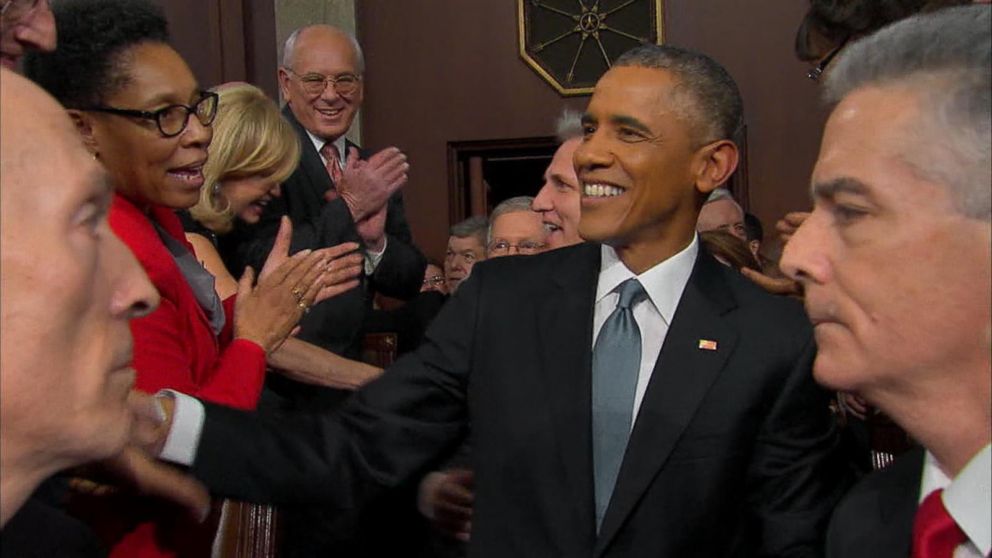 Our President delivered one of his best State Of The Union address’s last night. He rightfully so outlined his administration’s accomplishments as always with an effort to unify the country. Here’s a few highlight excerpts from the full text of the speech:

Over the past six years, the pundits have pointed out more than once that my presidency hasn’t delivered on this vision. How ironic, they say, that our politics seems more divided than ever. It’s held up as proof not just of my own flaws – of which there are many – but also as proof that the vision itself is misguided, and naïve, and that there are too many people in this town who actually benefit from partisanship and gridlock for us to ever do anything about it.

A better politics is one where we spend less time drowning in dark money for ads that pull us into the gutter, and spend more time lifting young people up, with a sense of purpose and possibility, and asking them to join in the great mission of building America.

We may have different takes on the events of Ferguson and New York. But surely we can understand a father who fears his son can’t walk home without being harassed. Surely we can understand the wife who won’t rest until the police officer she married walks through the front door at the end of his shift. Surely we can agree it’s a good thing that for the first time in 40 years, the crime rate and the incarceration rate have come down together, and use that as a starting point for Democrats and Republicans, community leaders and law enforcement, to reform America’s criminal justice system so that it protects and serves us all.

As heartfelt, honest, and forward thinking as the speech was it’s always enjoyable for me to see our President rep a little bit of Chi Style Clap Back! He did this during the speech when he said, “I have no more campaigns to run…”

Of course Republicans started to clap loudly and Mr.President went off script to simply say, “I know because I won both of them.” 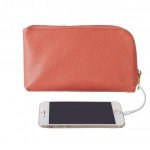 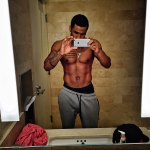