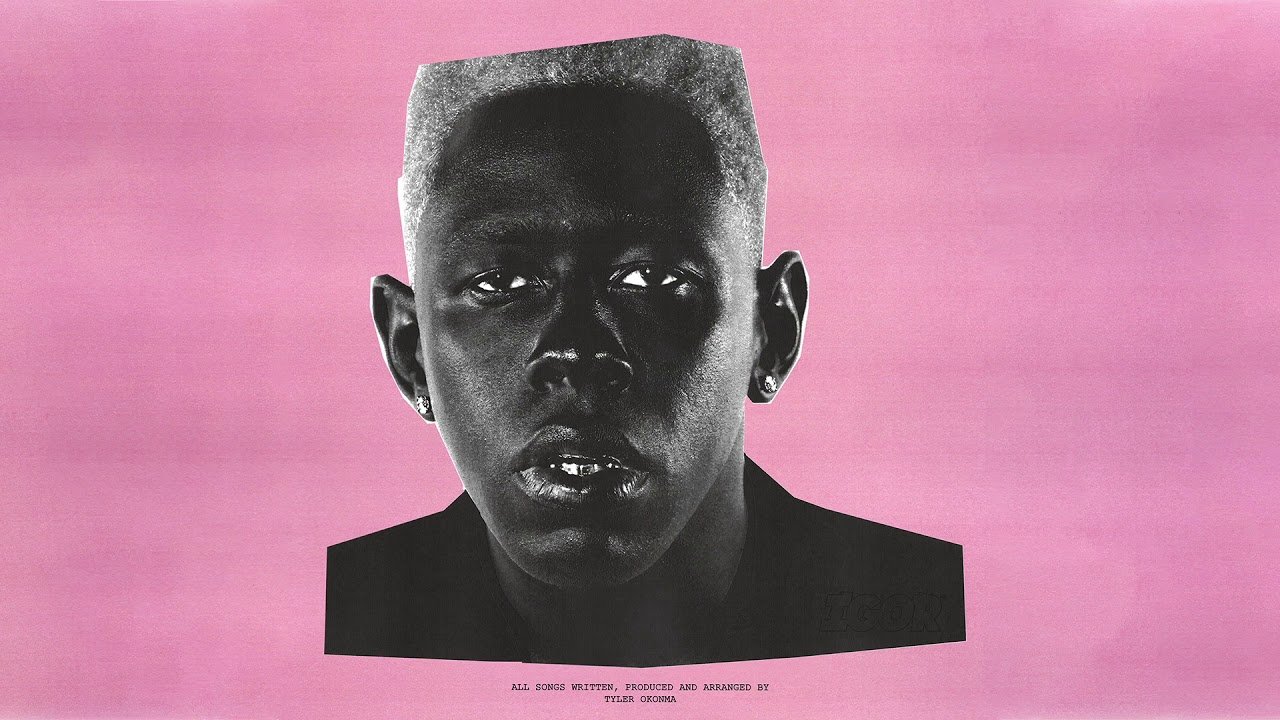 If you’re like me, you always create a playlist for Pride Month. If not, then let me suggest some songs by LGBTQ+ artists you might want to add to your own playlists.

The alternative R&B singer opens up about her bisexuality in this sweet song.

From her debut album “SAWAYAMA” the artist sings a beautiful ballad about making the LGBTQ+ community one’s family. It’s definitely an emotional tearjerker.

“Make Me Feel” by Janelle Monáe

A groovy anthem addressing her sexuality which is a prominent aspect of her album Dirty Computer. This song is sure to have you dancing and singing.

An upbeat perky song that just might have you feeling giddy as Mitski sings about her admiration for someone she loves despite being unsure that they share the same feeling.

Tayla Parx is the mastermind behind hits like: “7 Rings,” “Thank U Next”, “Love Lies,” and “High Hopes.” Very few know that Parx has songs of her own. She recently released “Dance Alone” which is an energetic disco-inspired song that will make listeners wanna dance.

“I Am America” by Shea Diamond

This song is the anthem for the HBO series “We’re Here.” While this dance anthem can pull anyone to the dancefloor it also serves as a reminder to everyone that we are all the same and that in fact, our differences are what makes us human.

“I THINK” by Tyler the Creator

IGOR remains some of Tyler’s best work. This song specifically explores the feeling of uncertainty that one gets when they develop feelings for someone. 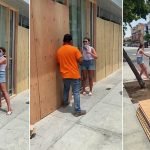 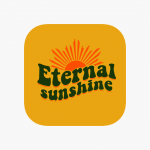