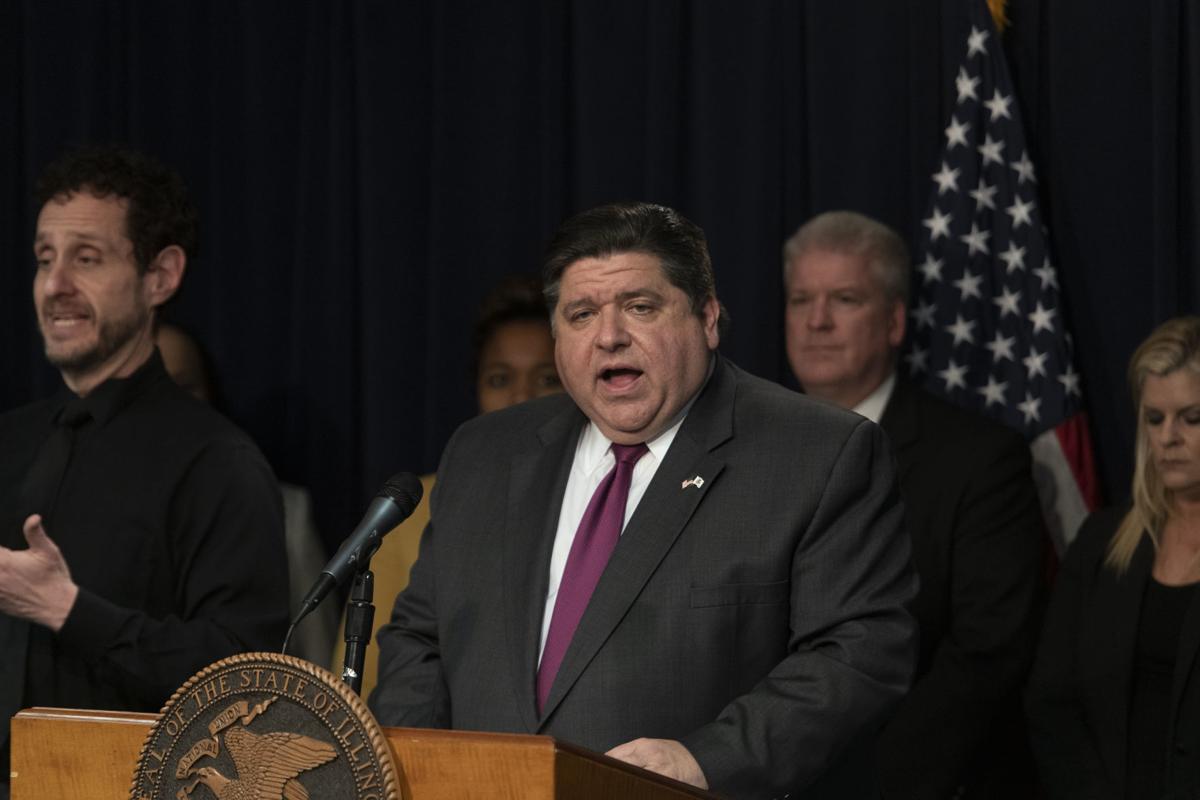 Pritzker finally did it.

After spending days analyzing data, statements from the CDC, and canceling all events that would draw large crowds, Governer J.B. Pritzker made the decision to close all Illinois schools due to COVID-19, the virus that seems to be causing chaos worldwide.

Just days prior, both Gov. Pritzker and Mayor Lori Lightfoot had no intention of shutting down the school, but with the rising number of COVID-19 cases in Illinois, the governor decided it was in everyone’s best interest to temporarily close all schools in the state of Illinois. “To be clear, I understand the gravity of this action, and what it means for every community in our state. It will have a massive effect on bending this curve, and that means lives saved,” Pritzker said during a press conference. The shutdown is scheduled to take place starting Tuesday, March 17 and continuing until Monday, March 31 according to the Chicago Public Schools Twitter page. School work plans will be handed out by teachers today. This shutdown will affect around 2.2 million public and private schools reports Chicago Sun-Times. The source also reports that Illinois is now the eighth state to take the precautionary measure of closing all schools within its state.

CORRECTION from the Office of @GovPritzker: classes will resume Tuesday, March 31. https://t.co/abzFg6utCL pic.twitter.com/lWgE8ybqHv

Despite the virus not having as detrimental affections on children and teens, it can easily be spread to those with weakened or compromised immune systems which is the thing that the shutdown’s purpose is to avoid. In spite of this, schools were originally only being closed on a “case-by-case basis” which means that a school will only be closed if someone that has been in the building has either been in contact with someone who tested positive for having the virus or tested positive for the virus themselves.

The thing that many people are wondering is why it took so long for CPS to jump on the bandwagon of closing schools. If they could cancel events where there were a bunch of people, why didn’t any schools get closed? Even though the move has been slow, Jaden Ellison, a senior at Lindblom Math & Science Academy, believes that the closings are better late than never. “I think they did the right thing closing schools,” said Ellison. “I’m not scared of the virus, but I thought it was stupid to close off certain events and still have us going to school considering if one person gets it, everyone could potentially get it.”

While a lot of students are happy about the closings, it appears that many CPS seniors are suffering the most because of this move. “I feel like it’s the best for a global situation, but personally, it’s affecting my senior year opportunities for sports,” said Ronald Allen III, senior, Brooks College Prep.

During this “break,” stay safe. Make sure to thoroughly wash your hands frequently, sanitize surfaces, and take necessary precautions to ensure that you don’t get this virus. If you do get the virus, make sure you follow all instructions given by doctors and the CDC to ensure a quick recovery and do your best to stay away from people with weakened immune systems.